Home Videos April Fool’s Day 2018: Here’s How Brands Across The World Fooled Their... 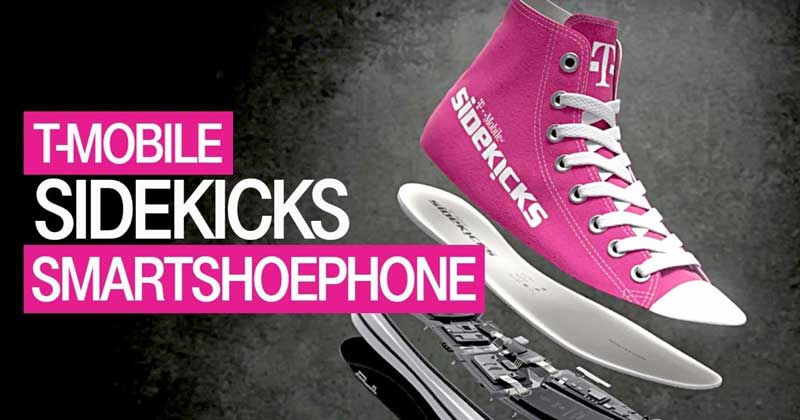 April Fool’s Day is one of the most exciting and unreliable days of the year. It’s a day when you’ve to double check every news and announcement that you come across. Because nothing is true and you could fall victim to a prank that almost seems true.

While earlier, the day was exclusively celebrated among kids, today, everyone wants to jump on this bandwagon of hilarity and fooling the masses. Especially, big brands. April Fool’s Day has turned from a child’s favourite day to marketers favourite. Everyone wants to be on the top of their game in terms of campaigning for their brand and product, after all, there’s nothing much better than fooling your customers in order to lew them in, without lying to them.

Much like every year, even 2018 saw a ton of brands and companies coming out with their best prank to fool their customers on April Fool’s Day. Here are some of the best and most interesting from the lot.

We're giving you a chance to win a FREE supply of fries for an entire year. Find the hidden code in the image. Hint- you may want to look on the upper left corner. pic.twitter.com/KlIpZfJN2q

Now, who wouldn’t want to get an opportunity like this one in real life?

This American brand decided to bring back their popular sidekick phone with a technologically advanced twist. They have decided to introduce smartphone sneakers. They’ll keep you connected to the world and technology while accompanying you everywhere through the foot.

Mayonnaise is great, chocolate is great. The two of them together? We don’t think so.

Google decided to fool their users by introducing a bogus bad joke detector. However, just think how cool it would be, if really true.

Avocado Coke is now a thing. ??

Millennials are head over heels for Avocado and this April Fool’s Day, Coca-Cola decided to bring in their version of the same.

This Australian airline decided to fool their customers by promising to keep them healthy, so much for April Fool’s Day.

As Britain is set to exit from the European Union in 2019, a call to bring back old British Passport in dark blue colour was campaigned for.

All the whopper and chocolate lovers can happily die after seeing this concoction of the two best things in the world.

Which one was your favourite?