Home Trending Chinese New Year, Beginning February 16, Is Year Of The Dog! What... 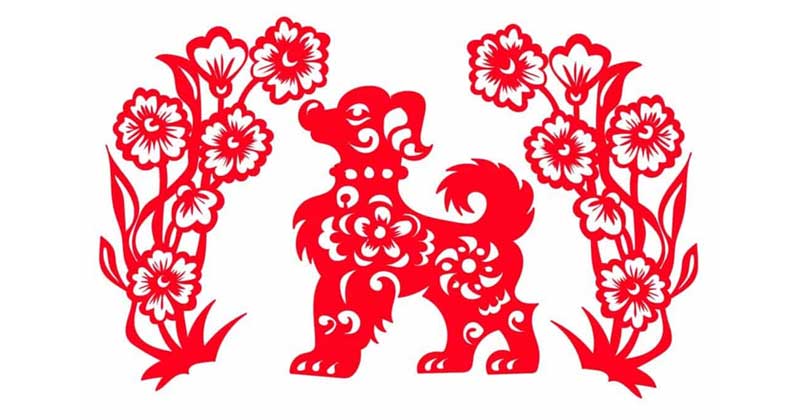 Things are different in China than what they are and seem in the rest of the world. For starters, consider this. China doesn’t celebrate the New Year on the first of January as does the entire globe. For China, the New Year actually takes place on different dates, each year. So in 2018- the Chinese New Year date- is slated to be February 16. This year, it is reported, celebrations are set to last for over 2 weeks. That’s not too bad, is it? But the most interesting facet about Chinese New Year celebrations aren’t just the dates on which the celebrations take place each year. It is something quite else.

In case you are wondering what exactly transpires during each New Year celebration, go no further. As such, Chinese families gather together for a reunion on the New Year’s eve and special care is taken to clean houses in a bid to say goodbye to bad luck and misfortune, not the most friendliest companions on any life’s journey. Each New Year, a different animal signifies different attributes that matter to a human life- prosperity, luck, wealth, fortune.

The world has seen different New Year celebrations and observances being denoted by distinct animals like a Tiger, Dragon, Monkey and others. So this year, 2018 is going to be the year of the dog. From a traditional standpoint, the Chinese zodiac moves in a 12-year cycle. So, to give an idea, those born in 1958, 1970, 1982, 1994, 2006 and 2018- are also dubbed Dogs. Asian astrology has it that, a person’s characteristic traits are determined what qualities an animal denotes.

As such, it is believed that any person born on the Earth Dog Day will be communicative, serious, and responsible in the workplace. But all of this said, an important factor concerning the Chinese New Year is just how are the different animals decided? For starters, it is important to understand that the domestic pets the Chinese are known to keep don’t always include dogs and cats alone. Chinese people keep a long list of pets that include – ox, horse, rooster, pig and goat, among others. This doesn’t include animals like money, snake, tiger, rabbit or dragon, all though each of these are well-loved. Next up, animals are divided into two categories- yin and yang- the determination depending on whether they have an even or odd number of claws, toes or hooves. This year, it being the year of the dog, will be all about good health and selflessness and good karma. That’s not a bad way to begin, isn’t it!