Home Trending People On The Internet Are Churning Out Mohammed Shami Memes And They’re... 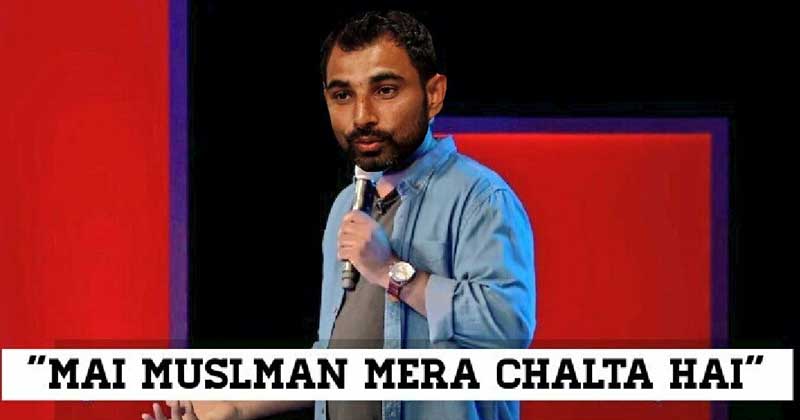 The Internet is a boon to this world which is irreplaceable and one can’t even imagine living without it. However, with technology comes a lot of things and more often than not, a lot of positive turns into a big negative. Spaces that were first introduced to make people connect with their friends and family soon turned into spaces where one can bully the other person.

Spaces created for people to voice their opinions, turned into trolling arenas and what not.

In times and spaces like these, memes turn into a coping mechanism for a lot of people. Now, even before gulping down a tragedy or a basic news, people turn into something that others can laugh onto.

One of the newest addition to this culture is the recent Hasin Jahan and Mohammed Shami controversy. A few days back, Jahan (Shami’s wife) leaked a bunch of screenshots of Shami’s conversations with several women on Facebook messenger and Whatsapp. Along with the screenshots, Jahan claimed that Shami was having multiple extra-marital affairs and even alleged him and his family of domestic abuse.

However, Shami rubbished all the claims and said that he has never done anything wrong to his wife. BCCI put Shami on hold, in their pay-hike list, Jahan filled an official FIR against Shami and his family for domestic abuse. The case was filed at Jadavpur Police Station in Kolkata under several Indian Penal Codes (IPC) including section 498A, which amounts to cruelty to a woman by her husband or his relatives.

All of this has happened in the last 3 days of this controversy/case. Now, considering the gravity of the situation, everyone on Twitter was expecting the arrival of memes on the case anytime soon, and it indeed came. And, it came in full force without any viable line of interest seen.

Check out these hilarious Mohammed Shami memes that shed light on his life post leaked pictures:

Tiger Woods : My wife caught me red handed with prostitute !!

#Shami to the girls he has been sexting till now. pic.twitter.com/WFftOXchAV

#Shami has no chill !!!! pic.twitter.com/pQ0VMwE2Qm

Everyone to #Shami right now. pic.twitter.com/VPLJSghTCg

Other cricket player to #Shami pic.twitter.com/FYwn1xvheV

Shami convincing Chahal and Kuldeep to have online affairs pic.twitter.com/NSA9d1HpSd

Mohammad Shami trying to hide messages from his wife pic.twitter.com/67iC7nsAl8

The Internet is a fun place to be, along with being a weird one that can change anything into a joke.