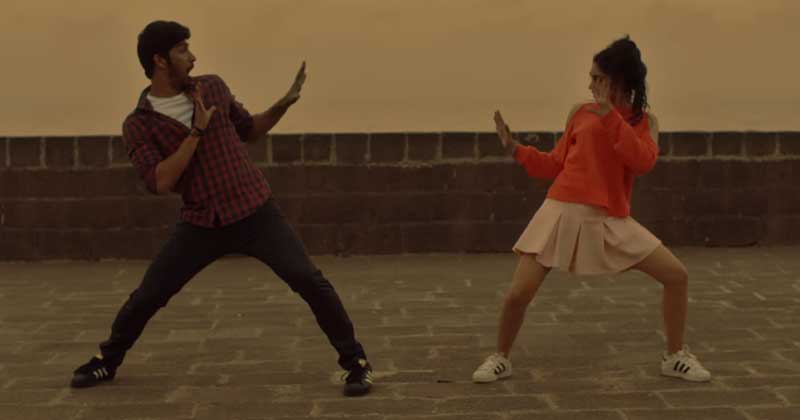 Who remembers the first ever advertisement Tinder made for wooing the Indian audience with their app? It featured a mother doling out tips to her daughter for a Tinder date. The film was trolled on social media for desperately “Indianising” the dating app.

However, one who learns from their mistake is considered to be a true winner in almost any situation, and over here Tinder can certainly be considered a winner.

The dating app has released a new advert for the masses and it’s relatable, title Start Something Epic. The advert has a young girl cheerily dancing on a recreation of Mohammad Rafi’s hit song Jaan Pehchan Ho. personally, the renditioned version is good to miss out on, and would instantly make you want like no one’s watching, and if the song fails to do so then the advert would definitely be successful in it.

Unlike the first ad, the new one hits the nail on the head with a peppy execution and making the advert more relatable to the youth of this country. This 90-second ad is created by advertising agency BBH India and features Indie musician and actor Kavya Trehan. The company said that it wanted to convey the ease and independence that Tinder provides to users to meet people and make connections, as reported by Livemint.

The film was released on February 13th and has already gained quite a number on its view section, standing at 875k views.

“Tinder, at its core, connects people to other like-minded people, helps one make new friends, find a date or a life partner. It puts people in control of their social interactions in a way that may not be possible otherwise. And this film is an unabashed, joyous celebration of that feeling. In a world where we are always being told how to behave and what not to do, Tinder stands (and does a little jig) for individual choice without judgement,” said Vasudha Misra, executive creative director, BBH Delhi.

Now that you’ve seen the video, don’t you just want to jam out on this Jaan Pehchan Ho Tinder Ad and dance like no one’s literally watching?