Truth be told, the whole perception about farming and agriculture has changed in today’s day and age. We are part of a generation where farming or agricultural practices aren’t merely restricted to being a source of livelihood for people who somehow manage to stay barely above the poverty line. Tales of the hinterland have found renewed vigour in urban India. Stories of bright, educated youth studying overseas who abandoned prestigious multinational jobs to pursue an organic trade related to farming in India are common.Today, it is the young and adventurous from different nook and corners of the country who seek in farming an enterprising means of self-sufficiency. Others seek in it a therapeutic means to evade stress so often found in urban India. 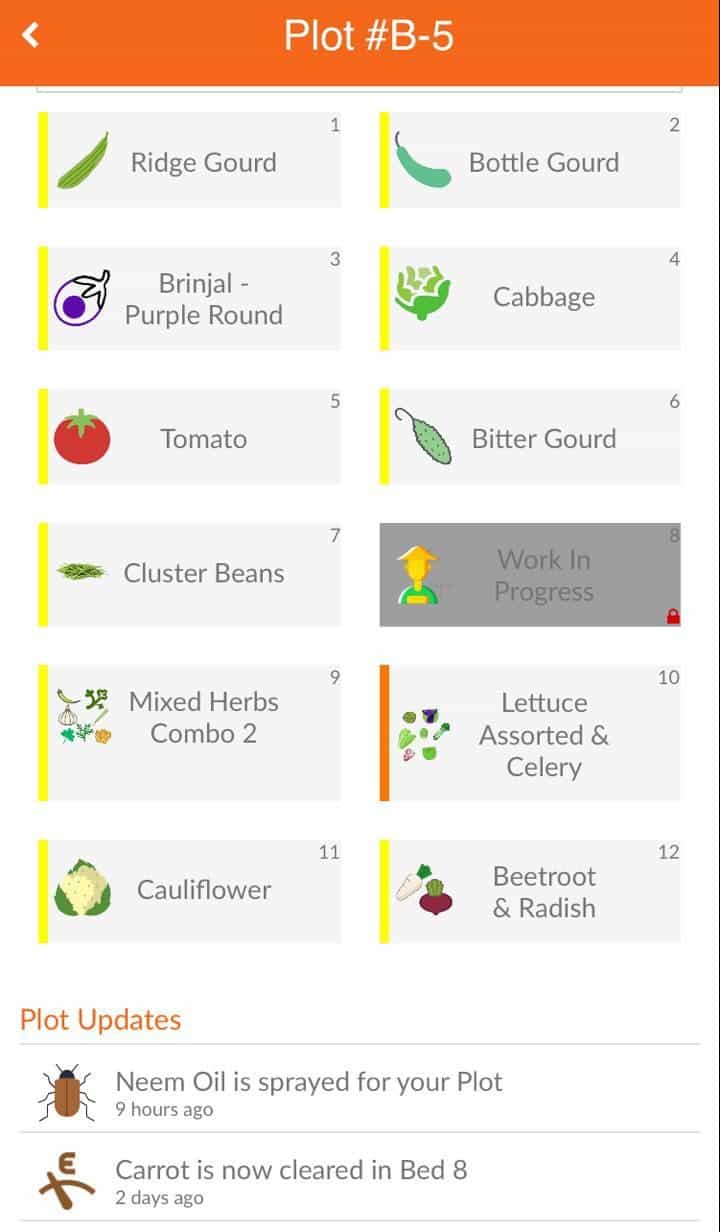 But have you ever thought of having your own farm, where you could grow just about anything you wanted: fruits or vegetables? Well, if that’s the case then a new app Farmizen is your answer. So, let’s consider all that one needs to transform a burgeoning idea into a model of sustenance? A patch of land and some expert guidance, isn’t it? Through Farmizen- an app that describes itself as a real-life version of the famous game Farmville- one can seek all the expert guidance that is needed to cover an entire cycle- from deciding what to cultivate, choosing the right nutrients to go into the soil to harvesting the produce.

This Bengaluru-based app service first gives users a patch of land to manage, with impetus given to a community farm located in a near about location to manage. Users are then asked to select vegetables that they desire to grow in their patch of land. Upon completion of the initial process, a farmer entrusted with managing your piece of land begins preparing your plot. At every stage, a user with kept abreast of all developments taking place with regards to his farm. 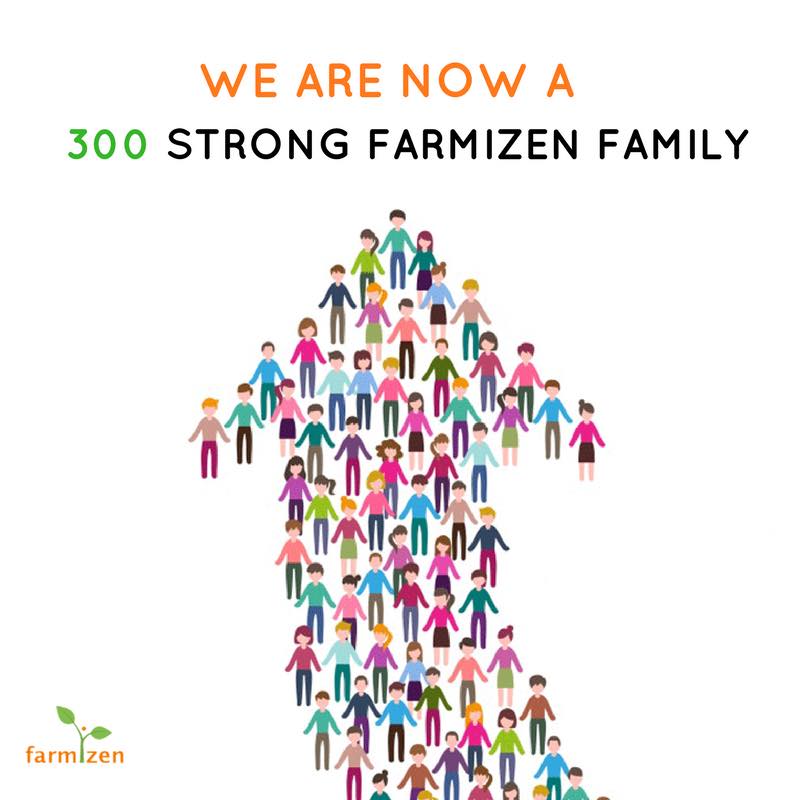 Then, finally comes the process one has keenly awaited all this time. It’s time to collect the harvest by visiting the farm. At this time, a user has the freedom to choose between physically visiting the patch of land to see the fruit of all that labour or have the produce delivered to one’s doorsteps. Whatever be an individual’s choice, there’s an absolute thrill in either choice. It is reported that the monthly subscription of the app is around INR 2500. In an age where there exists an ever-growing doubt about whether what one buys from the local market or a superstore is organic, apps like Farmizen allow one to take direct control of what is to be produced and in what measure. Which other app or utility would allow such emphatic freedom to go all organic?