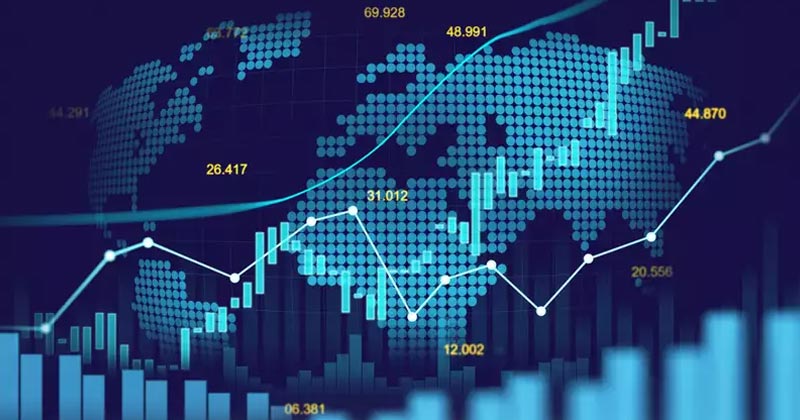 Among the countries that experts and researchers suggest are all set to dominate global growth in 2024 includes India. This comes as a remarkable kind of surprise if the truth is told, especially at a time where the current economic status (or health) of the country seems to be riddled with a sense of doubt and all sorts of problems.

But if one were to believe in a sense of philosophy then perhaps this latest bit of economic finding makes a lot of sense. After all, the learned and educated have always said that it’s better to respect the past and prepare to embrace for the good times in the realm of the future.

And therefore, the news that India is going to be among the list of 20 countries, as found, that are all set to dominate global growth in 2024 can be looked up to with a sense of respite, especially in the current climate marked by economic duress.

In addition to the above, it’s also important to note all the key findings that the International Monetary Fund (or the IMF) has noted about the countries that are to dominate global growth in 2024.

It’s been learned that ever since the global financial crisis that shook the world to its feet, back in 2009, the international global growth has been slowest as noted at present. Furthermore, this weaker global growth is all set to slide down further to 3 percent this year and shall also affect around 90 percent of the world.

Yet, what is most surprising and remarkably so, it ought to be said, is the fact that despite the current climate of economic stress, the United States is still expected to contribute a sizeable portion to the economic growth and activity in the world.

All of that told, it has to be reiterated that we are currently prevailing in weak and uncertain times as far as economic growth is concerned. The global economy finds itself weighed down by tensions emanating from declining trade activity.

What certainly doesn’t help the ongoing mess in any manner is that there just doesn’t seem to be any sign or indication of a standoff between the ongoing strife in the US-China trade war.

As a result of the above, the next decade seems to pose a precarious situation as far as the economic strength of the major world economies is concerned.

Noted online publications have made incisive observations from the IMF finding and have published the following:

China has been a major driver of world growth for years, but its expansion is expected to continue to slow. China’s share of global GDP growth is expected to fall from 32.7% in 2018-2019 to 28.3% by 2024 — a relatively steep 4.4 percentage point reduction.

The US, while still expected to contribute a sizable portion to world growth, is projected to fall to third place, after India. America’s share of global growth is expected to slip from 13.8% to 9.2% by 2024, while India’s share is projected to rise to 15.5% and eclipse the U.S. over this five-year period.

Indonesia will remain in the fourth spot as its economy is expected to have a 3.7% growth share in 2024, a slight downward adjustment from 3.9% in 2019.