Ever wondered why there are so many memes on an Engineering student and his life? Well because they have gone through so much that there’s nothing more that can hurt them, anymore. Happy Engineer’s Day to all.

Our country celebrates Engineer’s Day on 15th September of every year and it’s done in order to celebrate the hard work of every engineer out there who plays an important part in the development of our nation and its people. We have one of the largest counts of Engineers in the world, which somehow, does reveal the reason behind all the Engineering and Engineers related memes around us. They’re just everywhere and because the audience that relates to them is huge, they have certainly turned out to be nothing less than hilarious.

So, on the occasion of Engineer’s Day, check out these amazing memes that would certainly leave you in splits.

It may be far more efficient to keep #EngineersDay and Valentine's Day on the same date.
I doubt there's anyone who celebrates both. 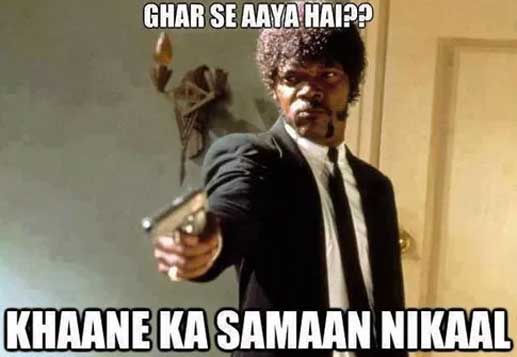 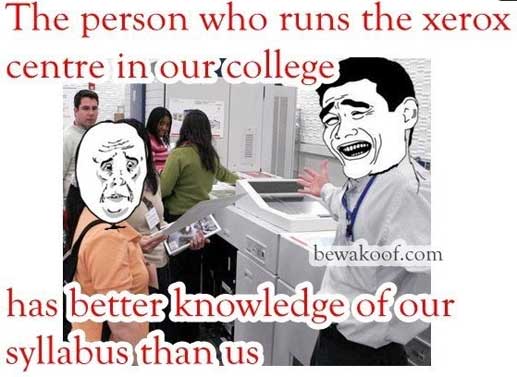 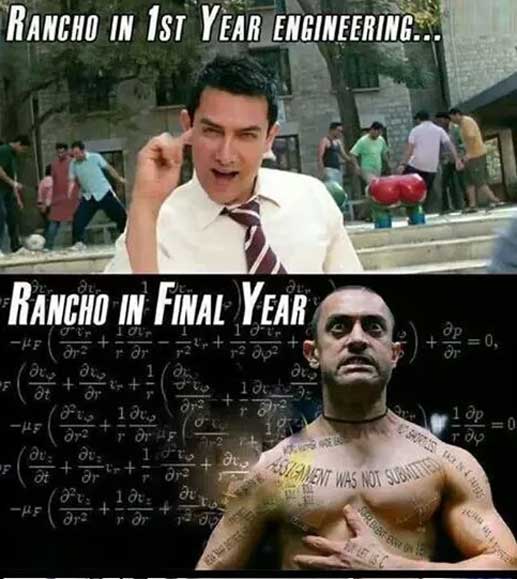 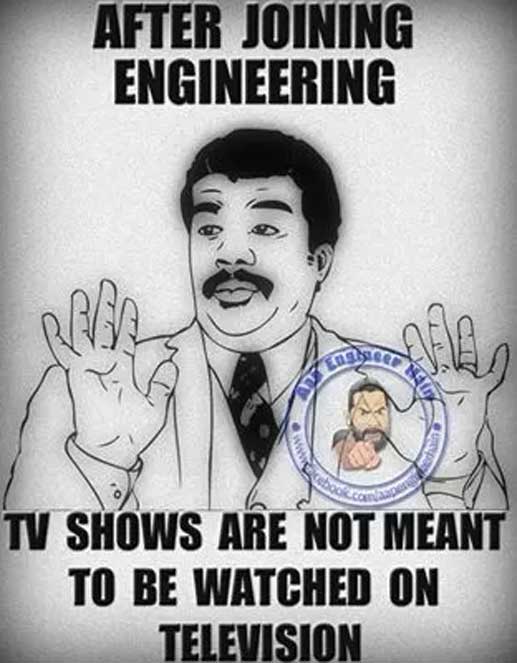 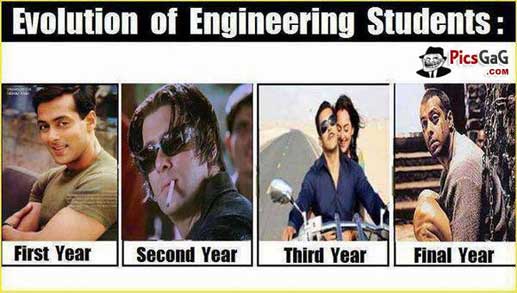 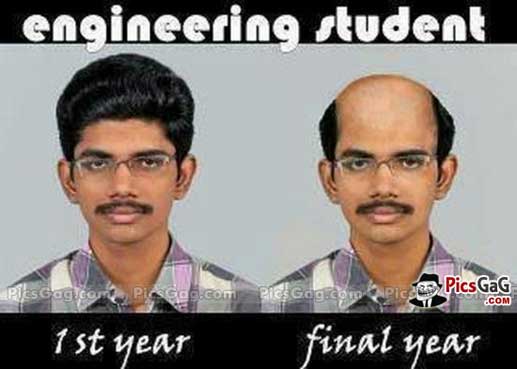 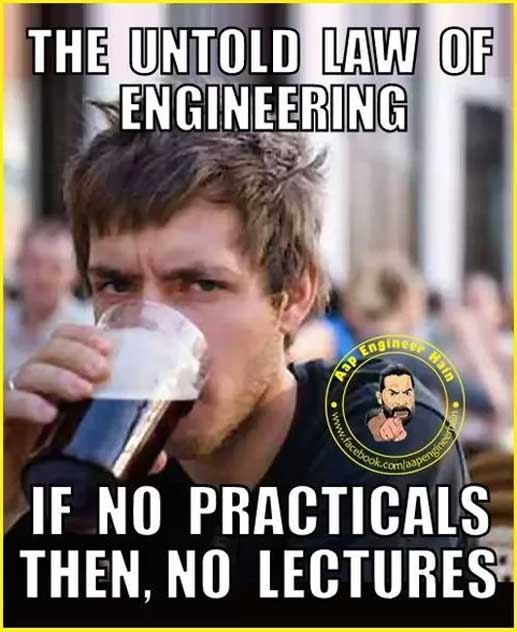 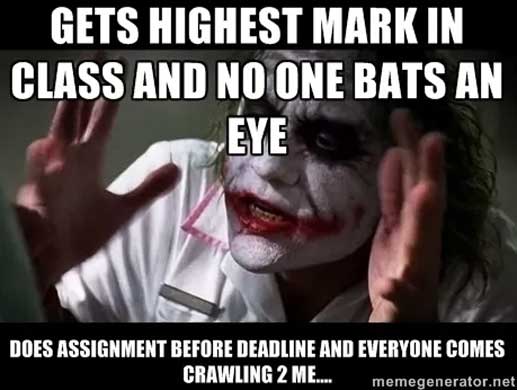 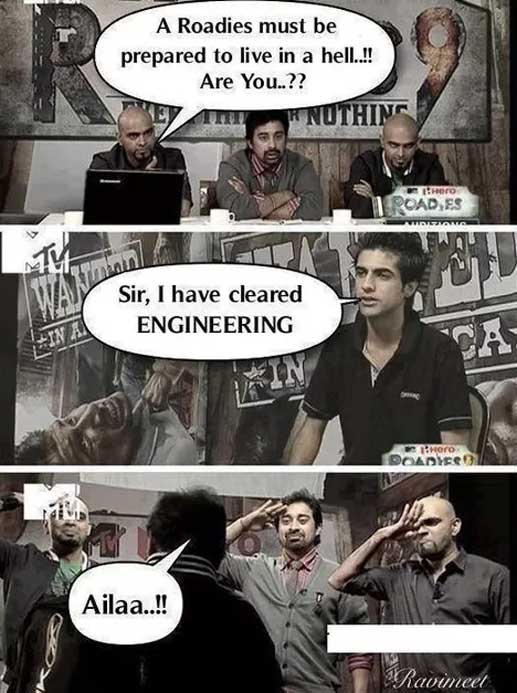 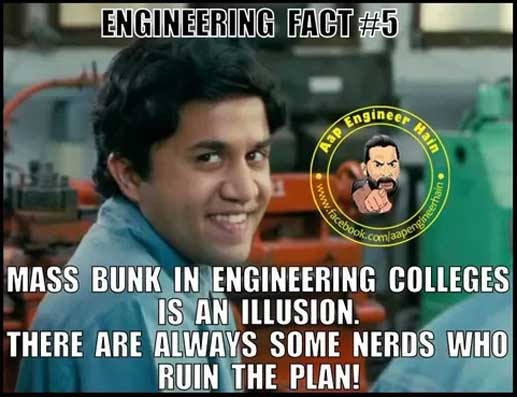 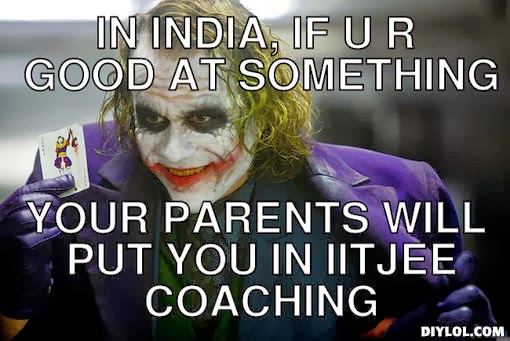 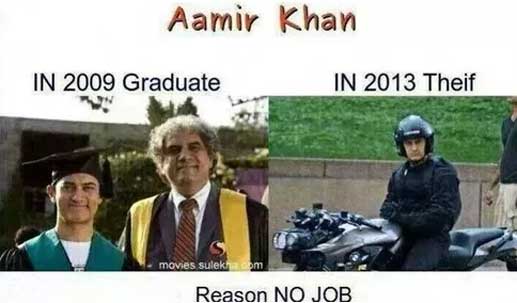 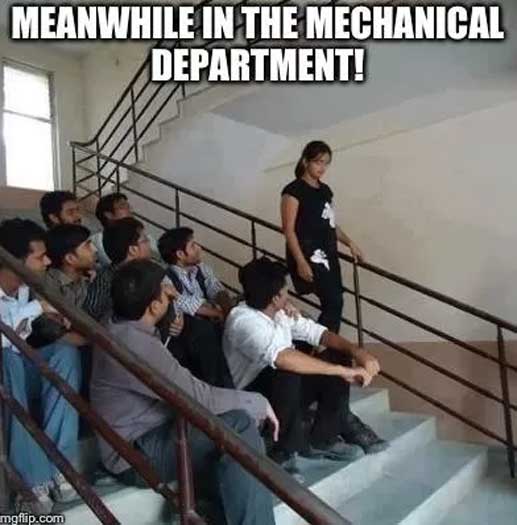 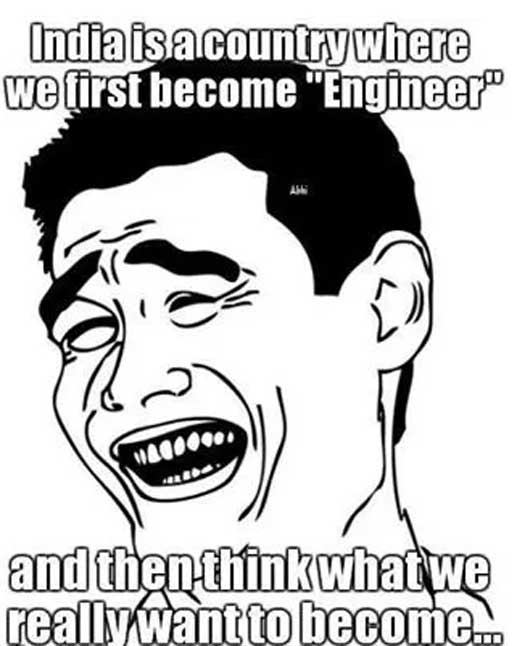 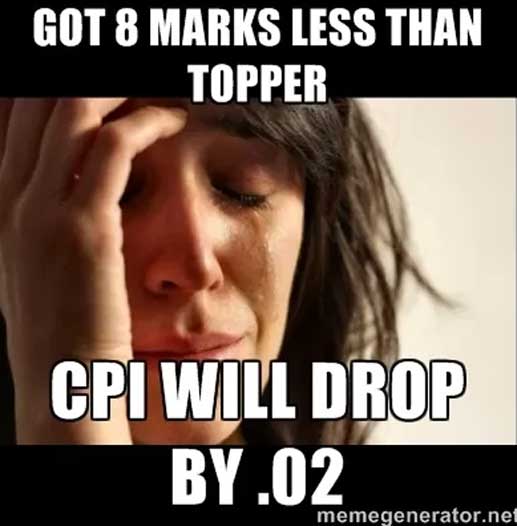 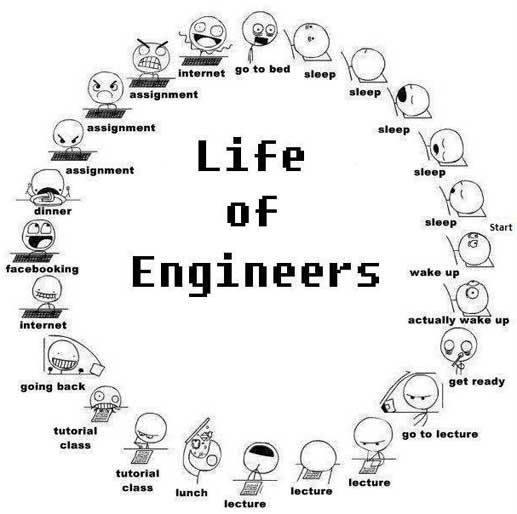 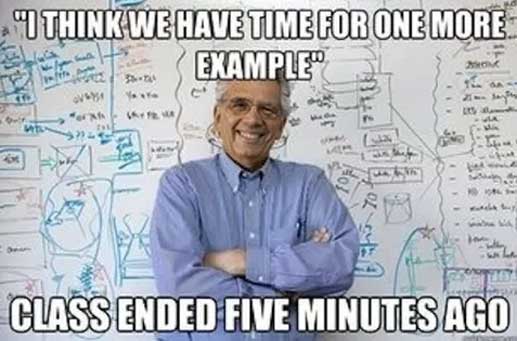 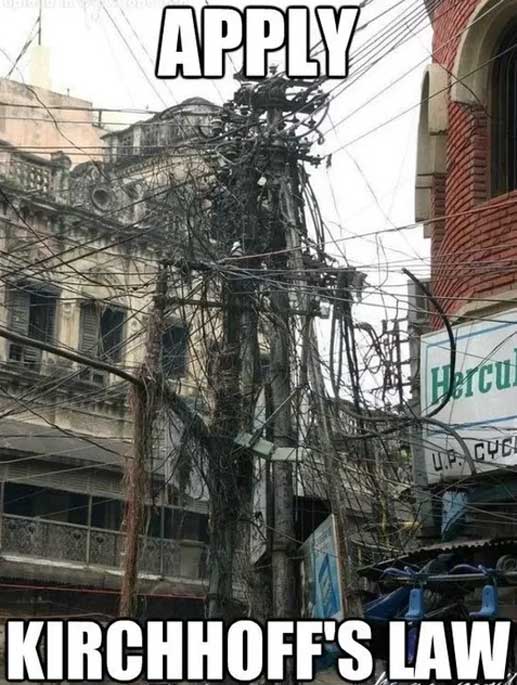 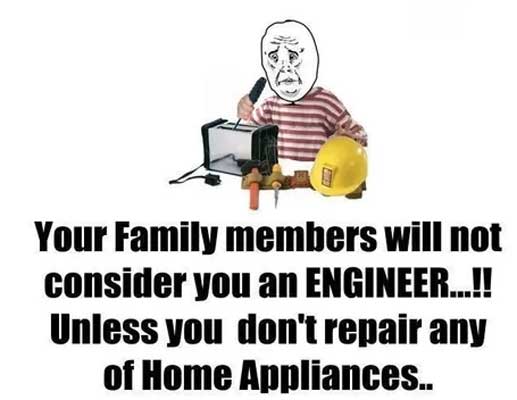 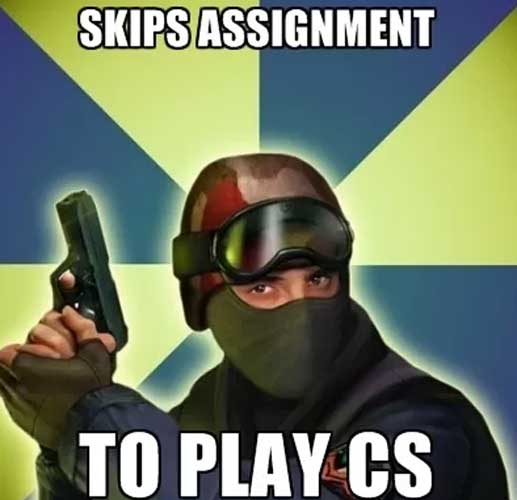 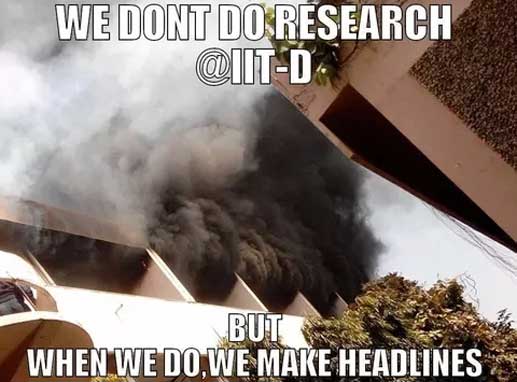 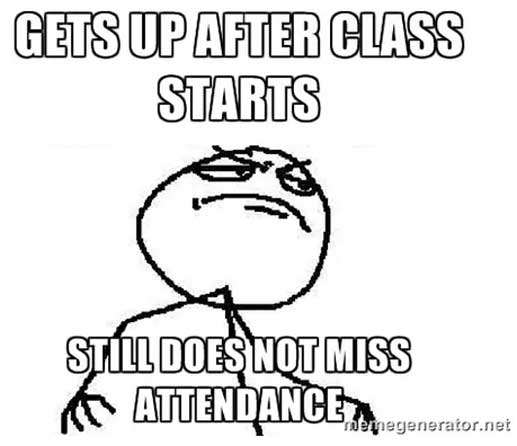 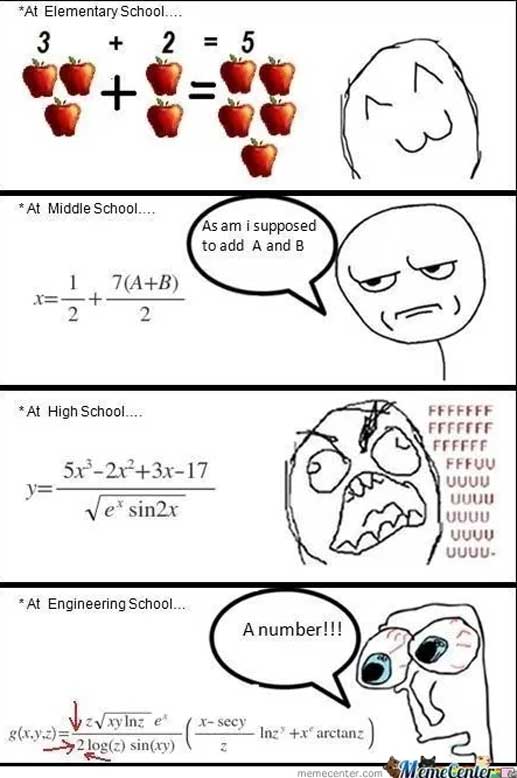 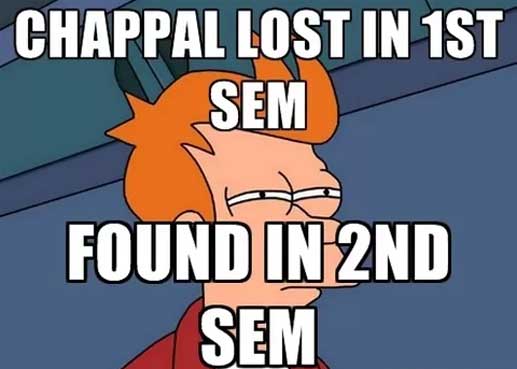 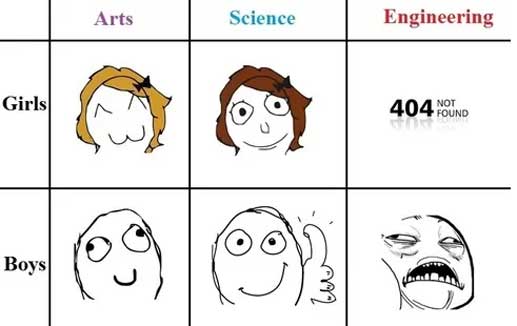 To all the Engineers out there. You’re important and thank you for existing because, without you, we would not be able to come across these funny memes.