A Weekend With CLC And I Realised How Essential Comedy Is For Our Soul!

Home » A Weekend With CLC And I Realised How Essential Comedy Is For Our Soul!

I have been writing reviews about a lot of stand-up comedy videos and most of them were from the Canvas Laugh Club. CLC is not only one of India’s biggest comedy companies and platforms for budding stand-up comedians but is also a breath of fresh air for its audience, as the company never fails to collaborate with new talents and always do their best to bring fresh content on their shows. Although the videos are always enough to crack me up but like always I was curious about how it would feel to attend a live show, so I did yesterday.

I attended Canvas Laugh Club live show at Cyberhub Gurgaon, and after the show was over, all I could think was, ” Why the hell I never decided to attend a CLC live show any sooner?” It was an enthralling experience and for one and a half hours, every ounce of my brain, heart and blood was spinning with joy and laughter.

Neville Bharucha, the host of the show started the evening with his quirky jokes and apart from other 3 comedians who made the evening a laughing roller coaster, Neville, for sure was the “browny pun raiser” to get the evening going. 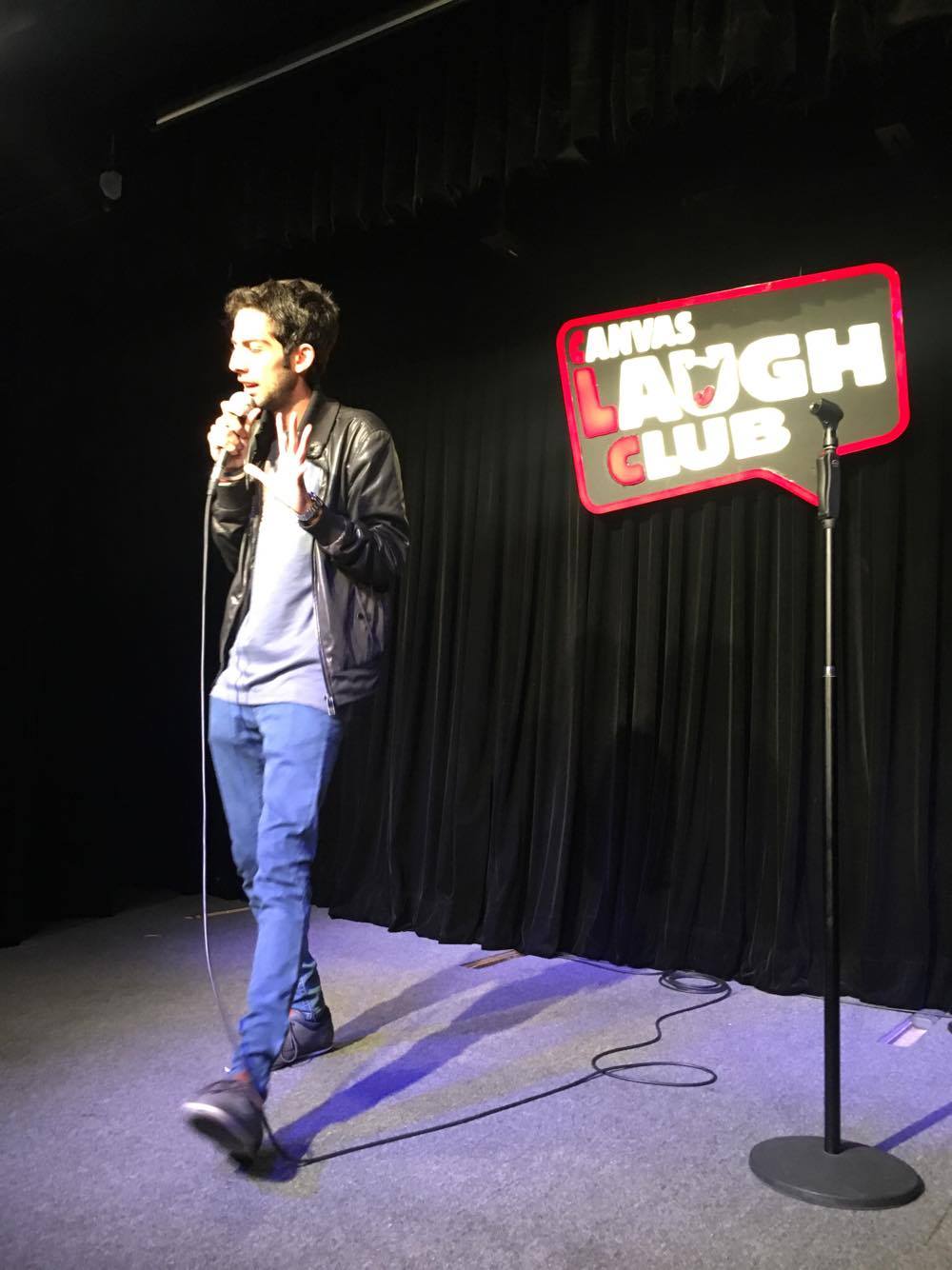 I happened to have a little chat with the host and asked him why comedy and why CLC to which, Neville said that he loves comedy because people have fun and it’s great to see them enjoying their time. He adds that CLC is a dedicated platform for comedy and he loves that audience come to enjoy comedy and respect the artists.

The first Stand-up was performed by Jaspreet Singh, who has been doing stand-ups for two years now and the moment he entered the stage, he was on fire as he didn’t let go of a single second where the audience weren’t laughing or hooting over his “My parents and their disappointments” session. 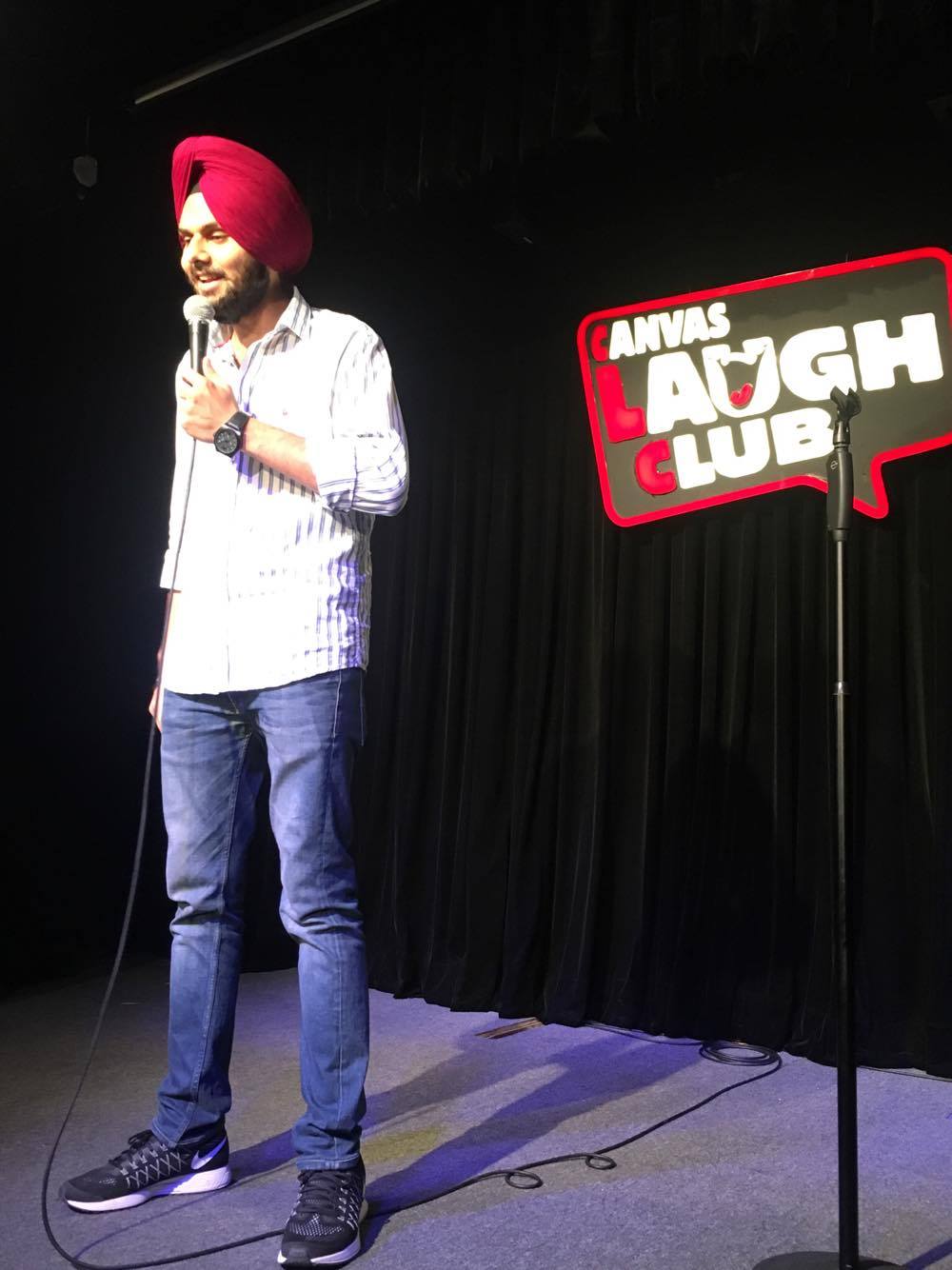 Jaspreet loves performing at CLC and he also explains why. “He says that people who come here are dedicated audience, not like any pub or bar where a live performance is going on and people are chatting and enjoying themselves only. He adds that CLC gives a comedian the entire setup, from lighting to music to the stage, every single thing is dedicated for stand up and that makes it distinctive from any other place”.

The second performer Nishant Suri tried his best to entertain the audience. Nishant is a wedding photographer (not the traditional one) and he explained his Photography adventures which were humorous enough to make people laugh. He cracked a some of the most relatable jokes and ended his performance on a funny note. 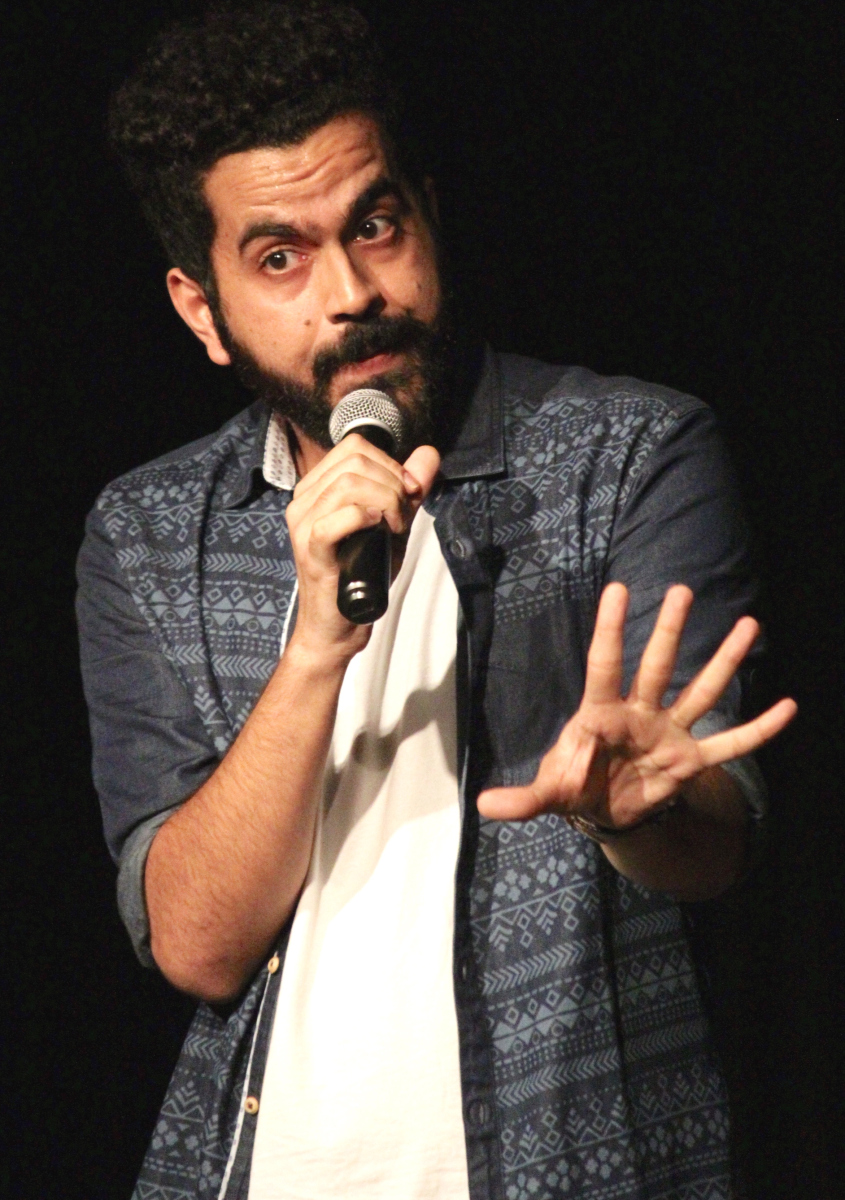 The third and last performer was Sundeep Sharma, who is basically from Bareilly but have lived in Delhi before moving to Mumbai. His encounters with cab drivers and his ex-girlfriends were so relatable that I couldn’t help laughing my heart out. 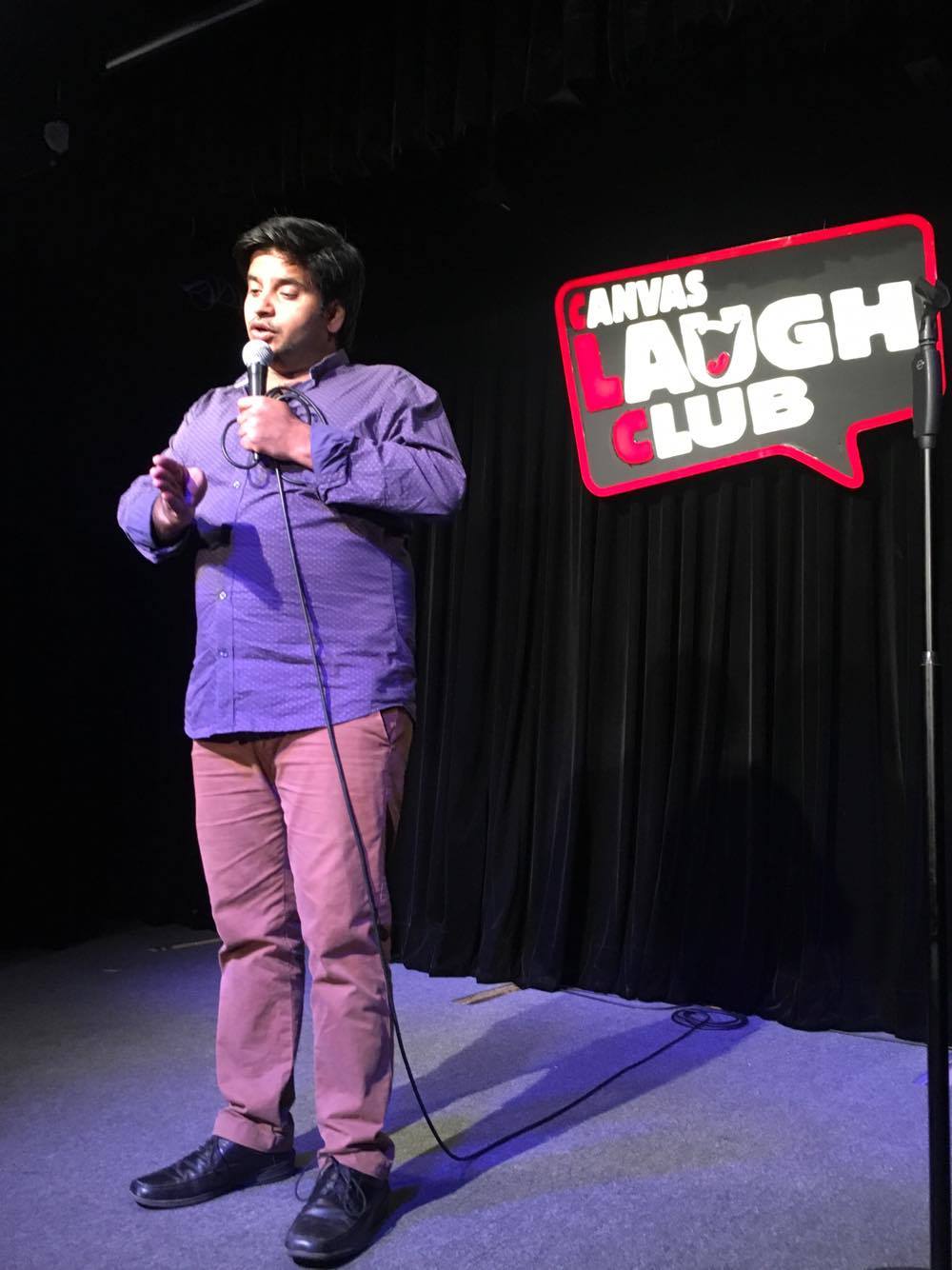 Sundeep says, that as a Comedian, performing at CLC is an experience, because at other places the purpose of a live performance is to sell more food and drinks but CLC is focused towards the stand-up. Their main motive is to make people laugh and they make sure that every other thing falls under the secondary department.

The show was over in one and a half hours and I couldn’t recall when was the last time when I actually enjoyed myself like that. While traveling back from the show, I realized how a good comedy show can immediately cheer you up for the rest of your week. A perfect weekend scene for those who despair being pushed around for some 2 hours between 20-30 people who resonate dancing with jumping. One can instantly cool down their weekday blues and have one heck of a time while witnessing one.