“A Church which ‘goes forth’ is a Church whose doors are open.” – Pope Francis

Christian Churches were initially the general space where people used to meet. A church has been identified as a building used for Christian religious activities including the worship and prayers. 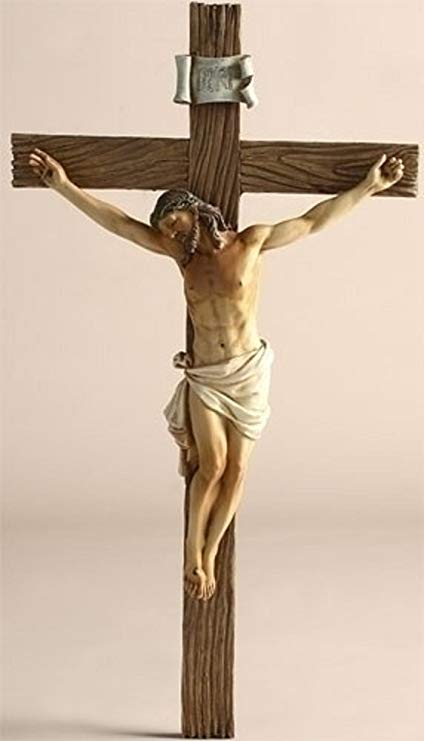 The general concept of any church design was based on three crucial periods from the life of Jesus Christ. They are: the Baptism, the Public Life, and the Crucifixion. A typical church is being clearly identified with some of these structures in their exteriors.

Kerala, one of the South Indian state has a strong tradition of Christian art and architecture. The Christian culture was greatly influenced by the Portuguese, the Dutch, the French and the English. It also showed influence of traditions coming from the missionaries of Germany, Italy, Spain and Belgium.

Narrating the story of civilization, some of the popular churches in Kerala are:

Here are some of the churches which display modern Kerala Architecture. They are unlike typical church exterior and do not match a western style church.

The ship shaped church is a unique architectural style shifting completely from the colonial concept. The church is giving a vivid representation of the Christianity. It is a significant distinction of the church. It reminds us that we all will sail through the odds of life as a communal endeavor. God is our boatman who steers the ship in the right direction towards heaven.

The Christian iconography of ship signifies the journey which involves exploration and adventure.

The star signifies the knowledge of good and truth. In Christianity, they believe that there are small luminaries which shine gleam humanity with truth. It also signifies love and charity to remove the darkness from the world.

The church architecture in the first look conveys more of the industrialization. It also represents the need for the community to come together for expelling darkness and creating growth opportunities for all.

The Assumption Church leads to boundless imagination and assumptions about how humanity can be benefited from the sacrifices of Christ. The globe at the center represents the world. There is a light of hope and wisdom above the globe. This is then surrounded by two hands which signify support and cooperation. Mother Mary stands at the center on a lotus lifting the discus of responsibilities.

Kerala, God’s own country, is moving above the colonial style giving way to a new degree of modernism especially in reflecting art, culture and tradition through Church Architecture.