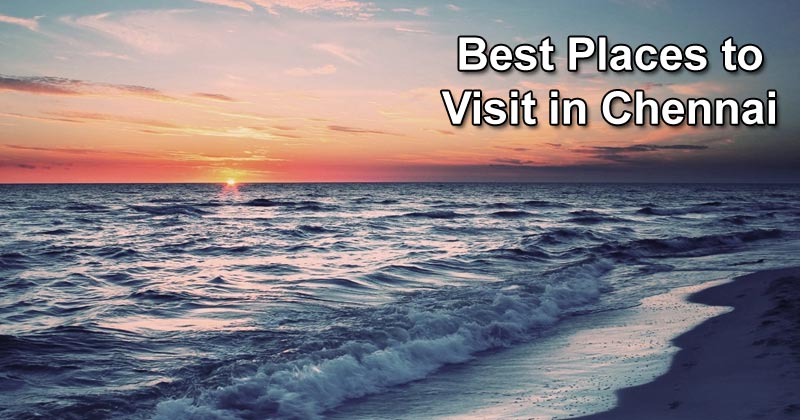 Perhaps it’s a bit of a habit that one’s cultivated over the years that in the fandom of admiring cities like Delhi and Mumbai and the likes, one often trespasses places like Chennai.

There’s no denying the many positives that have earned Delhi and Mumbai incessant praise, whether it’s about the bustle of an urban India that the cities truly capture or being growth centers of economic productivity. Moreover, there’s much to see in terms of sightseeing and partaking in the culinary trips there.

But in that regard, there’s a question that often goes unanswered. Could it be that one’s missing out on a lot having not visited Chennai?

Today, regardless of whether you are a local or a traveller, no visit to India can be rendered complete without having stepped afoot in Chennai.

When you come to visit Chennai, you also end up experiencing the aura and culture of a country often admired for its versatility.

Then whether you are a student, an adult in midst of a professional vocation, or very simply, a couple out to explore, Chennai attracts with a magnetic pull.

That leaves us with a difficult task.

How on earth is it possible to combine the best of Chennai in a quick, brisk list, when the land of the eternal hero, Rajnikanth, a phenomenon of a kind, has so much on offer?

Tell you what, that’s precisely what we’ve attempted as we bring you the 5 best places to visit in Chennai:

Located in the midst of the ECR Road, the Sai Baba temple in Chennai produces a grandeur that few other places can.

On the one end, it’s beautiful to note that there’s the revered Shirdi Sai Baba temple in Maharashtra.

But on the other, it’s amazing to note the sheer magnitude of following that Sai Baba as a spiritual deity or embodiment of a holy spirit carries that Chennai also plays its part in attributing the great spirit a place among the many spiritual masters India’s revered for having produced.

At the ECR Road, this temple presents a fantastic and choicest opportunity to the devotee to pray in peace, in a massively sized temple that’s enveloped ever in a serene state of silence.

Then whether you are visiting down south from Rajasthan, taking a quick tour of the city via Bangalore, on your way to Kerala, or happen to be a student travelling by Pune to Chennai flight along with friends for a cultural exposition of India, the place is a magnificent adjective of solace.

It truly goes on to connote why Chennai is among the best places to visit in India.

Not only is the Marina beach a natural urban beach that caters to an often moist Chennai, a fresh zeal, it features regularly alongside the most frequented beaches in the country.

Peppered with an easy-going vibe and checkered with lots of eating joints in the near walking vicinity, while a lot about Chennai has changed over the years, the presence of the Marina beach is about as iconic then, when it was Madras, as it is today, as it’s hailed as Chennai.

Among many outstanding personalities from India that have gone on to catapult India’s presence among the world, Vivekananda occupies a distinct place as a contributor to the country.

Other than being a spiritual master of sorts, a devout Yogi, he was a devoted son of the soil who travelled across the country, reviving the concept of nationalism during the peaking malaise of colonialism in India.

Chennai has given an earnest tribute to Swami Vivekananda, by attributing a house full of memories, stories, rich anecdotes and whatnot on a personality, who unlike many celebrities of today bridged the gap between India and the West through his mesmerizing personality emboldened by the power of nation-worship.

A sprawling green botanical garden of sorts that’s truly made remarkable by the presence of many diverse flora; shrubs, if there’s a truly unique place to capture the greener Chennai as we know it today, then Semmozhi Poonga lets you do it and at a cost (of entry) that’s not only easily accommodating for the wallet but also allows the freedom of the shutterbugs to exert might in free will burning a hole in one’s pocket.

Of the many places in Chennai where the kids can enjoy freely, the Semmozhi Poonga bio-park with the nature tucked in its heart lets you do exactly that.

The official residence of the Governor of Chennai, the Raj Bhavan is an architectural marvel that presides over an air of quaintness and distinct charm.

With an entry fee that’s no more than 25 INR per head, the Raj Bhavan welcomes the intrepid traveller with a green handshake, inviting the visitor to undertake the journey of among the many important official residences of Chennai, but one tucked in the heart of the nature.

This is truly one of the best places to visit in Chennai and is nestled away from the urban thrive of a city that’s also got a rich business end to it. 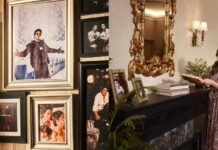 Short Trip From Delhi: A Guide To Select The Best Workcation Location