Vodafone Confirms Merger Talks With Idea Cellular: Here Is All You Need To Know

Vodafone has confirmed that the company is looking for an all share merger with Aditya Birla Group owned Idea Cellular. Putting an end to the speculations that surfaced in the last couple of days, Vodafone has accepted that India may see a company generating revenues worth 80,000 crore in the near future, making it the biggest telecommunication player in the industry.

Many are saying (and we agree) that the merger is the biggest step ever taken by Vodafone and Idea Cellular to tackle the challenges fueled by the entry of Reliance Jio. While the Mukesh Ambani led Jio is seeking for another extension of its free data and voice calling plans, other big players are still struggling to maintain their subscriber base.

With the start of 2017, a rumor surfaced that sent chills down the spine of telecommunication industry, as it stated that the second largest telecom operator, Vodafone is finding it difficult to survive in the cut throat competition triggered by Reliance Jio and is looking for a merger with any of the top four company, including Jio. Analyst also believed that the ripples created by the introduction of Jio’s ‘Welcome Offer’ and ‘Happy New Year Offer’ will definitely lead to a consolidation among weaker players due to heavy pressure on margins but nobody expected it to be Vodafone India.

In a statement issued on behalf of Vodafone Group General Counsel on Monday, the representatives stated that “Vodafone confirms that it is in discussions with the Aditya Birla Group about an all share merger of Vodafone India (excluding Vodafone’s 42% stake in Indus Towers) and Idea. It would be effected through the issue of new shares in Idea to Vodafone and would result in Vodafone deconsolidating Vodafone India”.

However, the statement further added that neither it is certain that any transaction will be agreed upon, nor are the terms or timing of any such transaction.

Idea Cellular, on the other hand, informed stock exchanges, on which the company has listed its shares, that it is indeed involved in preliminary discussions with Vodafone Group’s Indian arm for a potential merger. 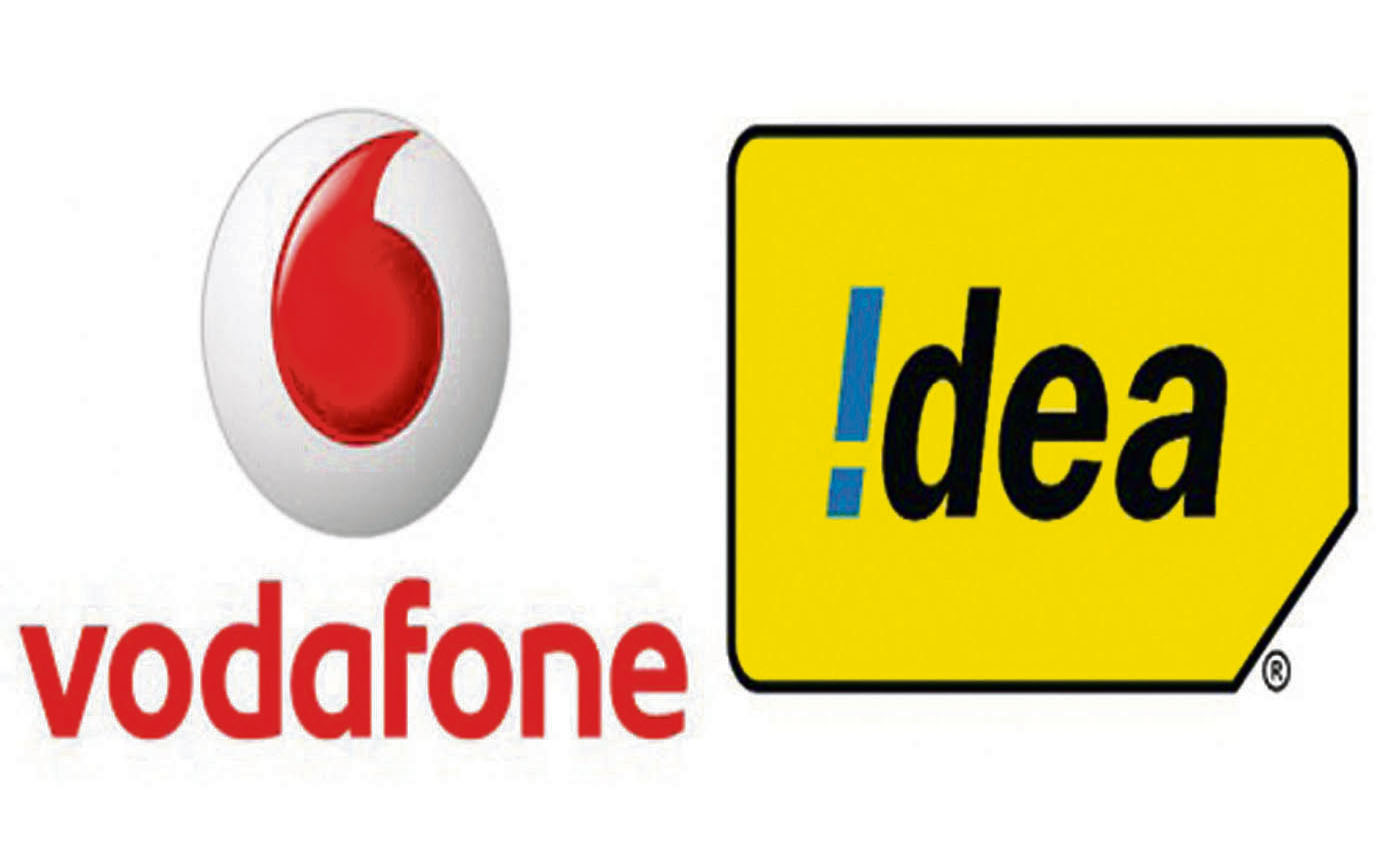 In its official statement, the Aditya Birla Group owned entity said “the company constantly evaluates various opportunities for enhancing the stakeholders’ value. As a part of the exercise, the company has been in preliminary discussions with Vodafone”.

Both the telcos issued their statements after Stock Exchanges and regulatory agencies sought a clarification on the media and pundit’s speculation about the merger.

Whether India will witness this eye-catching, record breaking and Jio tackling merger in the future or not, that’s upto these two former big player of the telecommunication industry, but mergers like these have to comply with some regulations and restriction and in this case, these restrictions can slurp a huge chunk of spectrum share of Vodafone and Idea Cellular.

The regulatory hurdles that awaits Vodafone and Idea Cellular, if they agree upon a merger are:

The aftermath of this possible merger

While on one hand, we saw an unexpected alliance between the Congress and Samajwadi Party before the UP Polls to challenge PM Modi’s ‘chariot of victory’, Mukesh Ambani, who has the so called ‘connections’ in the Central Government, on the other hand, will have to tackle this never seen and record breaking alliance between Vodafone and Idea Cellular, if the companies agree upon the terms and conditions. (two heads are better than one)

Whatever the case might be, Reliance Jio recently became the fastest 4G service in India and bringing the the Vodafone-Idea Cellular merger into the picture, Indian telecommunication industry is bound to see some more pocket friendly offers, providing sky touching speeds, making us happy than ever!!