With the appointment of Sundar Pichai as the new CEO of Google, India has once again made its mark in the international arena and has reminded the world that Indians, no matter in where, excel in their field of choice.

While as a nation, we couldn’t be more proud that Indians are making their presence felt globally, beneath this excitement, lies another serious question. Why is it that Indians with immense caliber, often leave the country for higher education and later settle down abroad? This phenomenon of Brain Drain refers to the emigration of intelligent, well-educated individuals for better pay or conditions, causing their places of origin to have to let go of skilled people, or “brains.” 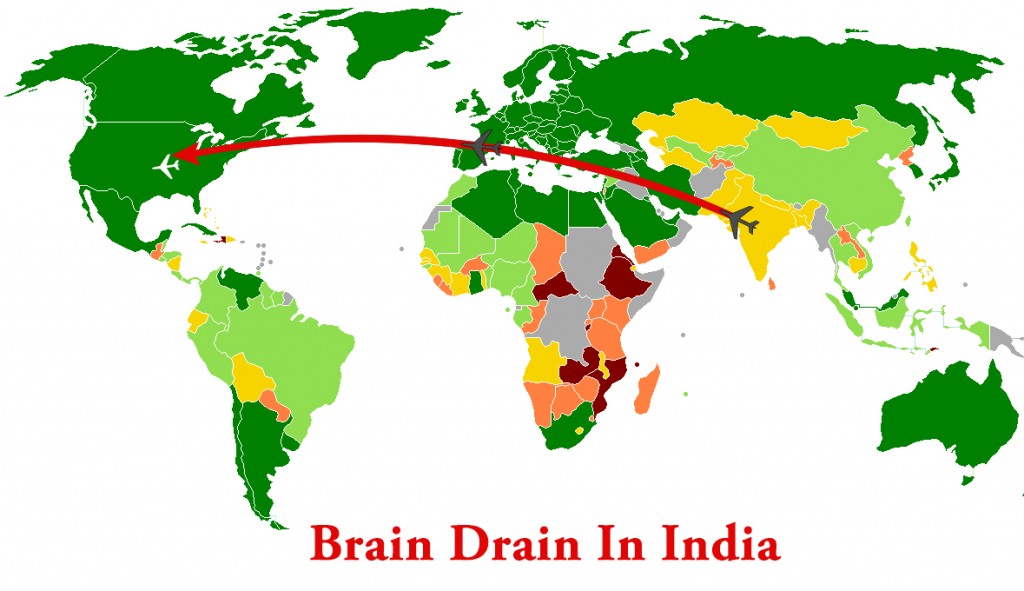 While quite worrisome, this isn’t a new occurrence. Before Sundar, India has given its brilliant brains to many other important organisations of the world; Satya Nadella, who became the CEO of Microsoft last year, Indra Nooyi-the CEO and chairperson of PepsiCo, Shantanu Narayen-the CFO and president in charge of several departments at Adobe and Rajeev Suri-the president and CEO of Nokia solutions and Networks, just to name a few who have made significant impact in the global markets. All these prodigies, were born and raised in India, they finished their primary and secondary education in India but decided to venture abroad for higher studies and then ended up staying there because of the better work opportunities.

While this may, at a glance, seem unpatriotic to some or a practical life choice to other, we must look down into the reasons as to why certain highly educated and qualified Indians migrate to and work for other countries instead.

Owing to these factors, well qualified and talented Indians who once went abroad for a particular reason such as higher studies or better pay are then hesitant to return to their home country.

This proves that India does provide an excellent ground for students and hardworking individuals, as is quite evident from the acceptance of Indian Students in international institutions but, the state is then unable to make sure that these individuals upon completing their education, are motivated enough to work within the country. We cannot exactly blame them either, since every individual has the right to choose whatever option seems the most fruitful to them. We can only hope that in the coming years, India is able to rise up to the occasion and is able to generate enough opportunities for such competent individuals so that they may not be tempted to migrate westward.