New Tinder Update Allows You To Choose From 37 Gender Options.

Tinder has launched a new campaign, #AllTypesAllSwipe. Under this campaign, they have launched 37 gender option that a person can choose from while discovering. The app was earlier accused of being transphobic, as they only had Male and Female genders. However, the new update is something no less than revolutionary. 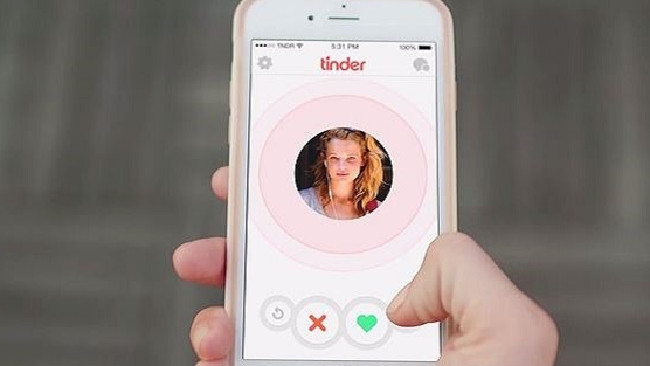 While many don’t even want to acknowledge the fact, that there are many different kinds of people with different genders, who do not belong to our text-book genders.

Trans Male, Trans Female, genderfluid, gender questioning, transsexual and androgynous are some of the options that a user can choose from. Even if the user is not comfortable with the given options, they can type the gender title that they wish to be identified with.

Tinder also released this video where they explained about their new update and how much these people suffer or go through while using an app, meant for everyone.

The community that we survive in and our world have grown to be more diverse than ever, where a much bigger pool filled with options is immensely needed, which is the reason why a step like this has been taken. The trans community is trying hard to aware people about their existence, and shatter the weird stereotypes that it come with.

A step like this is crucial in today’s time, where half of the people are going back to old school and the other half are not yet ready to accept the change. The recent President-elect’s statement on LGBTQ community is terrifying for many, which is why many people are coming together for the safety of their friends, family and fellow human-beings.