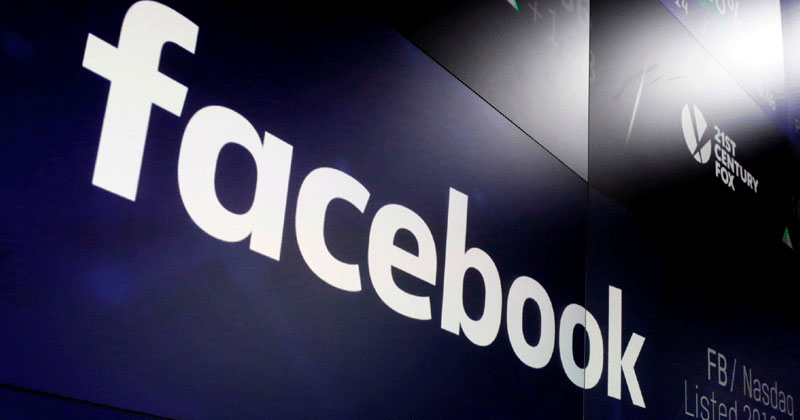 It’s the world’s most famous and sought after social networking site. It is the creation of Mark Zuckerberg, a common habit of the world, and a literal obsession of the youth. It is situated in the United States, accessed the world over and has now created a new structure for India. Is there ever a dull day in the life of Facebook?

In fact, one may actually say this is the dullest question ever asked in the context of Facebook- isn’t it?

In a country that is all set to overtake China where the population goes and not too far but by 2030 itself, if there’s a thing that defines the DNA of the youth, in some ways, then it’s Facebook- truth be told.

And in that regard, whenever there’s something exciting to hear about everyone’s favorite social media hangout space on the Internet, then there’s always some curious eyeballs, particularly here in India.

But that leads us to the original question in the first place.

What is the change in organizational structure in India that is making all the news?

Here’s what one needs to know. So, according to the new policies taken by the Zuckerberg-organization with regards to India, the functional heads will report to the country managing director.

Instead of having to report to the regional heads, which was the case earlier, from now on, the functional heads can directly interact with the country managing director.

And the simple reason behind why this move has been taken is that Facebook no longer wants the Indian geography to be connected to the Asia-Pacific (or APAC) region.

In most organizations, India is a part of the alignment with the APAC region for obvious geographical parity that the world’s largest democracy shares with the rest of the Asian nations but not here in case of Facebook anymore.

Now, according to the newest formalized plan, all distinct functional heads, given their versatility of job; should their role be in public policy, global marketing functions, communication will be reporting forward.

Explaining in greater details, The Economic Times shared the public in his own words:

For the newly created roles of director of strategy and operations and director and head of partnership, the company has hired Prashanth Aluru and Manish Chopra, respectively, Facebook told ET. Public policy is being headed by Ankhi Das, while Sandeep Bhushan is director of global marketing solutions.