The  popular Indian physicist Sibaji Raha has been chosen as the first chairman of the Joint Scientific Council of the GSI and FAIR facility in Germany. He has been given this honour for exploring the evolution of the universe and exploring the nature of the matter.

The news was shared by the Department of  Science and Technology via Twitter. 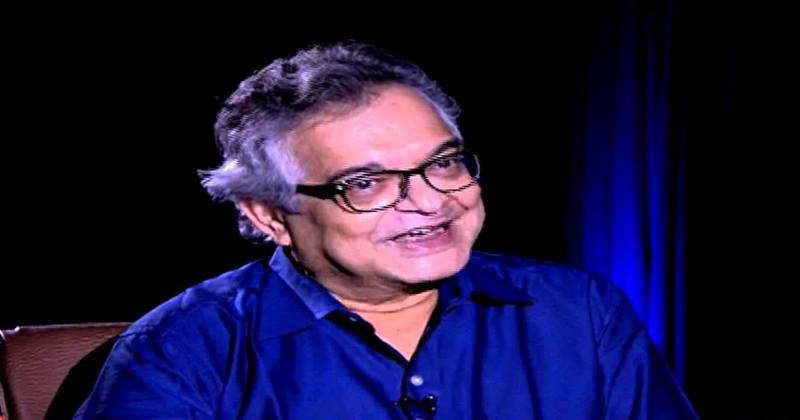 Sibaji Raha is the former director of the Bose Institute in Kolkata and he is also an internationally-acclaimed authority on nuclear physics and high energy particle. His initial period of two years as the chairman of Joint Scientific Council of the GSI and FAIR facility started from June 2016.

FAIR ( Facility for Antiproton and Ion Research) will be built near physical research institute the GSI Helmholtz Centre for Heavy Ion Research premises at Darmstadt in Germany.