Every year, the earth is visited by the aliens, but only on the big screen. Humanity seems fascinated by the aliens. But in reality there is unfortunately nothing about aliens we have seen anywhere. Humans have made several attempts to locate them. For decades, researchers have been trying to receive radio signals from extraterrestrials under the SETI (Search for Extraterrestrial Intelligence) program but without success.

Is this surprising? Yes, say some of the greatest thinkers of our era. This includes the famous physicist and Nobel laureate Enrico Fermi. He was amazed at the sight of a newspaper cartoon about aliens in flying saucers almost 70 years ago and asked ‘Where are they?’.

Fermi’s question was worked upon by other researchers to calculate how likely is intelligent life outside of our earth. The most famous example is the ‘Drake equation’, named after its inventor, the US astrophysicist Frank Drake. Using a number of factors, the equation can be used to calculate how many radio civilizations there can be in our galaxy. With an optimistic assumption, the results are a few thousand.

Another Idea researchers came up with is that because there is a high probability of intelligent life in our Milky Way, the entire galaxy should already be colonized. The physicist Frank Tipler also claims that the idea of colonized Galaxy is easily possible with self-cloning space probes in about a few million years. A few million years is a small time given the age of the Milky Way is over 13 billion years. But against all statistics, we never found any extraterrestrials. This contradiction was called ‘Fermi paradox’.

But why don’t we discover aliens?

Many researchers have nevertheless racked their brains but the correct answer is currently unknown. There is a high probability that the solution might be extremely simple. We do not discover alien civilizations because there are none. If they existed, they would have populated the galaxy long ago and would also be found in our solar system because of a great habitable planet. Also, we might have noticed some sign of an advanced alien civilization.

So, are we all alone in the Milky Way, or possibly in the whole universe? Perhaps, we are the first highly developed civilization. The conditions in the universe used to be much more hostile to life than they are today. Huge bursts of radiation, particularly gamma ray bursts occurred significantly more frequently in the past than today. These are real civilization killers, and if they hit a planet with life, everything evaporates on the planet’s surface including life.

A popular explanation for the absence of extraterrestrial intelligence states that every civilization has to overcome several hurdles, the so-called filters, that many fail to advance. Just think of the meteor that wiped out the dinosaurs or Cuban Missile Crisis in 1962, where humanity would almost have annihilated itself with a nuclear war. Climate change could also be such a filter that we still have to face. But even if we master this challenge, a filter that is still unknown today could be waiting for us in the future. One where humanity is certain to perish like possibly all intelligent civilizations before it.

But maybe we are living with technologically advanced aliens. We don’t notice anything about it, maybe because of our low technical capabilities. For example, we are primarily looking for extraterrestrial radio signals. Communication with radio waves is old-fashioned even on earth and we developed it only a few decades back. Advanced civilizations must use other ways to communicate that are still unknown to us.

Animals in the zoo Hypothesis

One of the many possible explanations is the zoo hypothesis. It states that the highly developed aliens know very well about us, but do not want to interfere with our development. An even more bizarre variant states that the extraterrestrials have built a huge shell around our solar system, on the inside of which the apparently lifeless universe that is visible to us is projected and so far we are shielded from contacting other living beings in space.

The list of other explanations is long, but the Fermi paradox still remains unclear. However, one thing is certain that even if we haven’t heard from aliens, we can never completely rule out the existence of extraterrestrial civilizations.

Incidentally, the research into space will be even sharper in the future. The James Webb space telescope is scheduled to start operating in 2020. With an extremely large mirror, it will be able to examine planetary systems in the infrared range for their suitability for life. And in the end we may just be able to answer the question ‘Where are they?’. 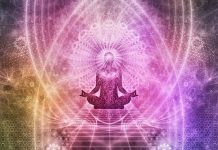 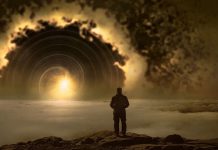 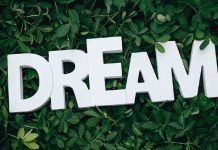 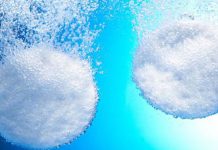 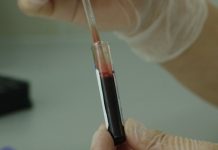 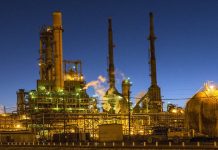 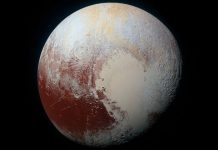 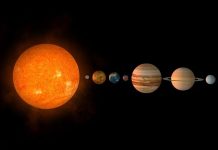 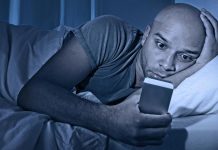