NASA Released Some Of The Most Stunning Images Of Jupiter

The National Aeronautics and Space Administration (NASA) released some of the most stunning and magnificent images of Jupiter which were sent to them by Juno probe. Jupiter, the largest planet in our solar system, has traces of yellow, red, white and orange in it, however, these photos offer rather more vivid images of the beauty of this planet.

In one of these images, Jupiter has a giant red storm which is said to be more than twice the size of Earth. The winds inside this storm can reach speeds of 435 km per hour. On March 27, the Juno spacecraft completed its fifth flyby of Jupiter and the next close flyby will occur May 19, 2017.

Check out the stunning images over here: 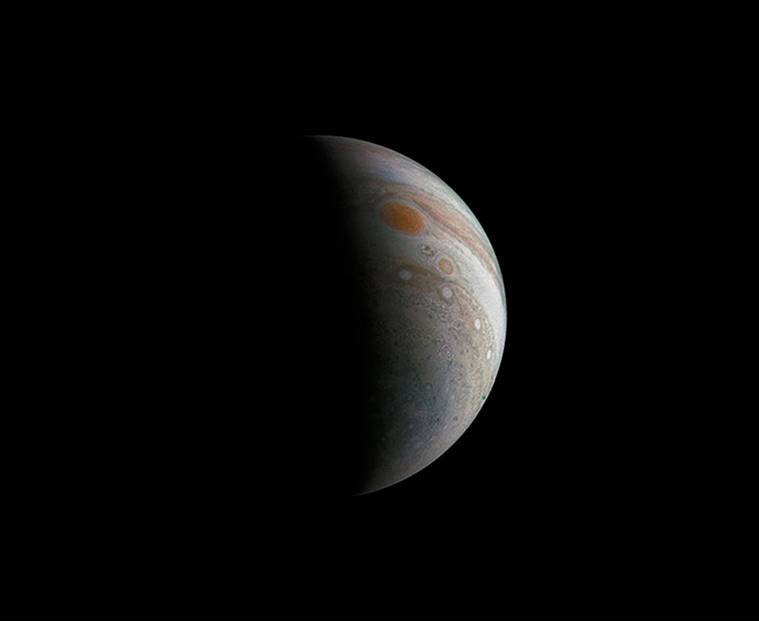 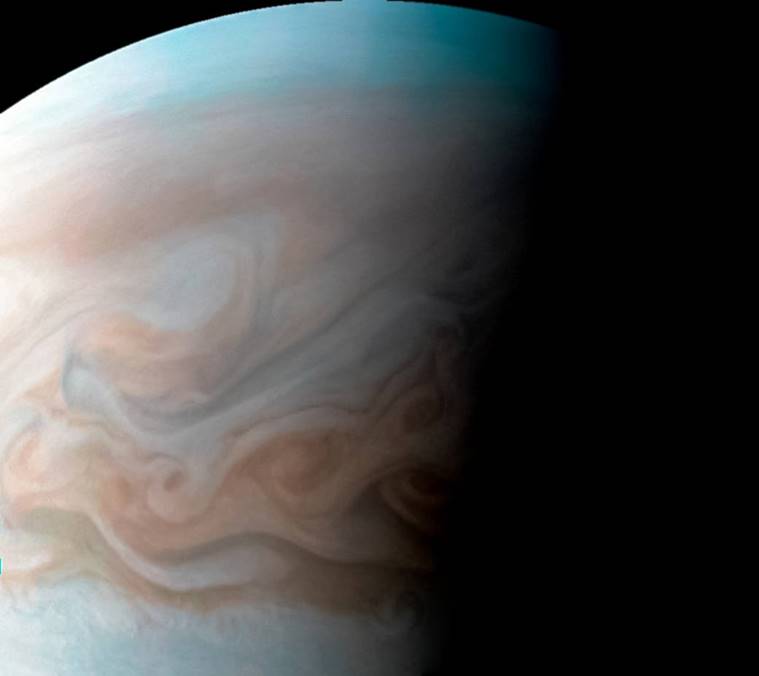 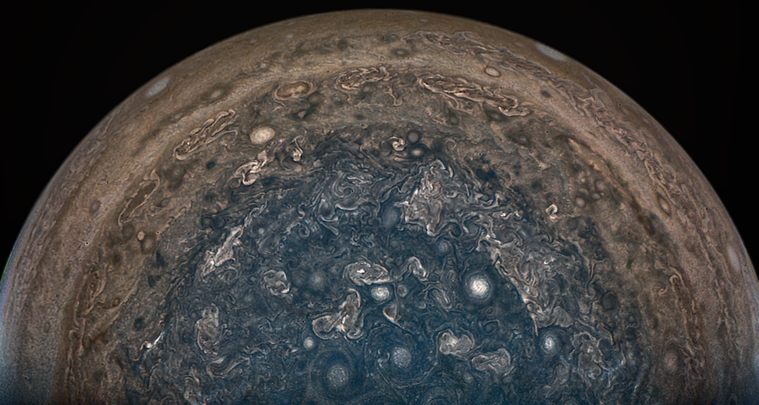 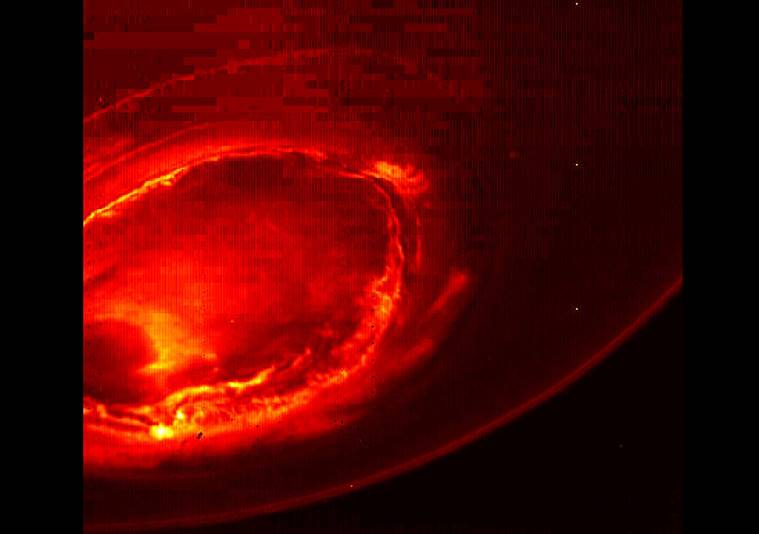 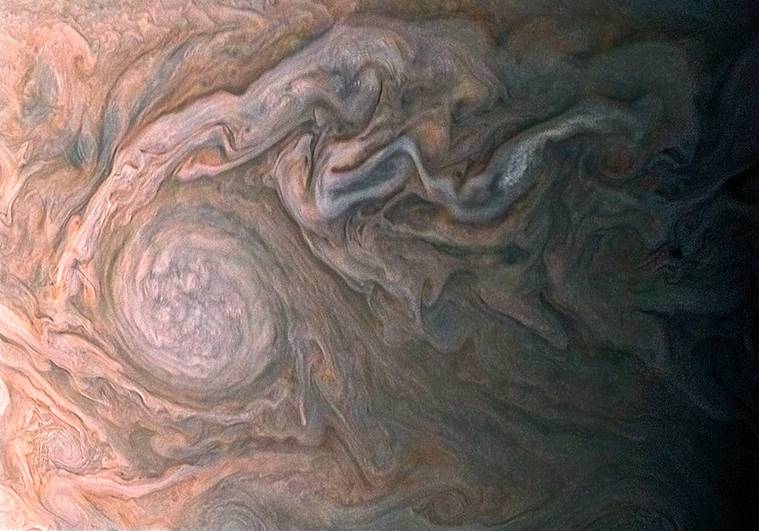 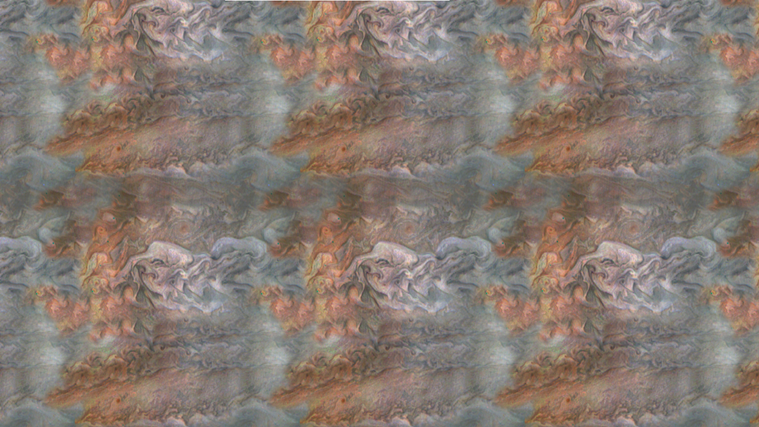