Prisma Now Offers You To Make Artistic Videos In Just Less Than One Minute.

Prisma, the photo app that made the world go crazy over it, due to its capabilities to process boring images into artistic captures. Now the app has launched a new support for videos which can turn your day to day videos into a comic book kind of animation. The update is only available on iOS devices with an android update in the process.

Prisma app took the world by storm as it was downloaded for more than 10 million times within a month of its launch in June 2016. It was first introduced on iOS devices and then on Android, a month later. It seems that Prisma is sticking to the same strategy for its video animation update. 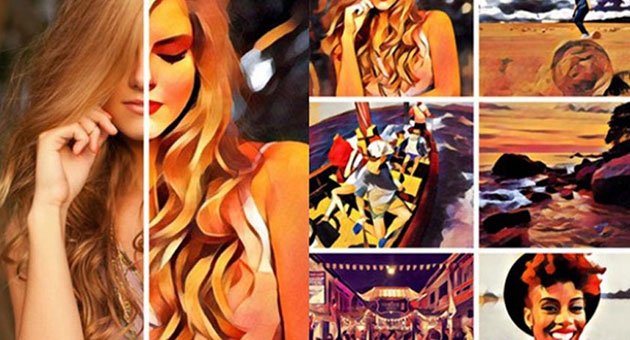 The app’s success was also due to its capabilities of neural network processing and deep learning algorithms which means the picture was processed from scratch. The process was one of its kinds but it also took its own time to convert the picture, which irritated the users.

Keeping this complaint in mind, Prisma has developed this app to convert a 15 seconds video into animations in just one minute. The app also works without an internet connection and provides you with nine different styles of artistic makeover of videos.