Now No Support For Windows 8 From Microsoft

Microsoft has ended support for 3 years old Operating System Windows 8 and all the older version of its Internet Explorer except version 11.

However, if you are using Windows 8.1 version the company will continue mainstream support till 2023. Microsoft offers general support for a minimum 5 years from the product release date and it also continues the extended support (Security Fixes) for a minimum 5 years. Microsoft has dropped support for Windows 8, if users want to continue to receive the security fixes updates, they will have to install the free Windows 8.1 update or upgrade their systems to Windows 10. 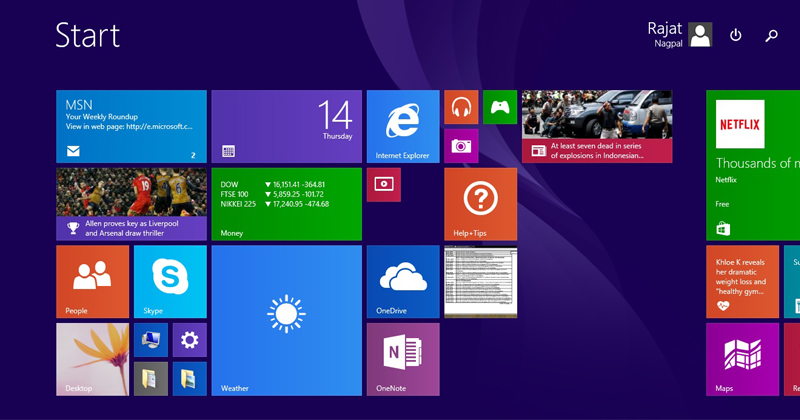 Internet Explorer has been replaced by Microsoft Edge Browser in windows 10, but the latest version of Internet Explorer, that is IE 11 will continue to receive support on Windows 7 and Windows 8.1 operating system. Users who are using Internet Explorer 7, 8, 9, 10 or any older version will not receive technical updates from the company.

Microsoft has already announced the new support policy back in 2014 but its implementation came in action from 12 January 2016. On their website they have stated that “beginning January 12, 2016, only the most current version of Internet Explorer available for a supported operating system will receive technical supports and security updates.”