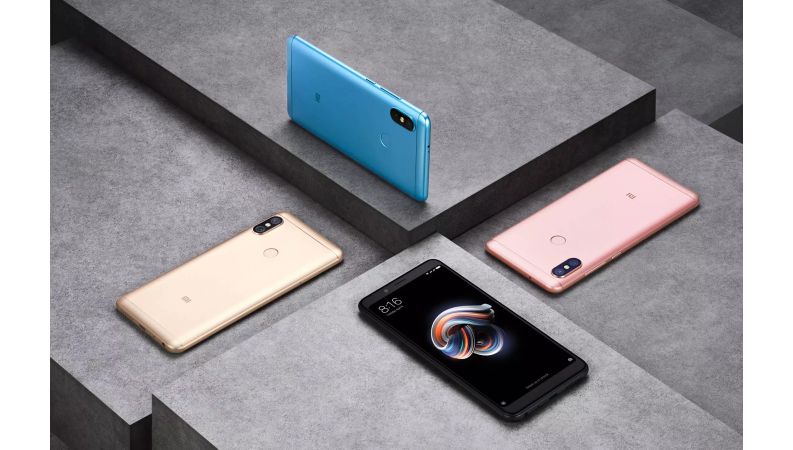 The Xiaomi Redmi Y2, on the other hand, has also received a price cut from Rs. 12,999 to Rs. 11,999 for the 4GB RAM + 64GB variant. It was confirmed that all new prices came into effect from November 16 in India across online as well as offline stores.

Meanwhile, the Xiaomi Redmi Note 6 Pro has been confirmed to launch on November 22 in India and while it is expected to be priced between Rs. 15,000 to Rs. 20,000, it will also Xiaomi’s first smartphone to come with a quad camera setup. The Xiaomi Redmi Note 6 Pro has already been launched in India and it comes with upgrades such as four cameras and a bigger display with notch over its predecessor, while rest remains the same.

The Xiaomi Redmi Note 6 Pro comes with a 6.26-inch Full HD+ (2280×1080 pixels resolution) display with 2.5D curved glass and 19:9 aspect ratio. Under the hood, it is powered by the Qualcomm’s Snapdragon 636 14nm processor which is clocked at 1.8GHz and comes paired with Adreno 509 GPU for graphics. The smartphone will come with at least 4GB of and 64GB of inbuilt storage, which will be expandable up to 128GB via microSD card.

Other features of the Xiaomi Redmi Note 6 Pro include a fingerprint sensor mounted on the rear panel, Dual 4G VoLTE, Bluetooth v5.0, Wi-Fi 802.11 a/b/g/n, GPS + GLONASS and a 4000mAh battery.