It goes without saying that every smartphone manufacturer is gearing up top launch its new lineup for the year 2018 and when it comes to players like Samsung and Xiaomi, one can expect the best of last year coupled with a host of new features to further strengthen their standings in the market.

This brings us to the Xiaomi Mi 6X which has been leaked recently and while everyone was anticipating an MI 7 launch soon, the Chinese manufacturer might be looking to add another affordable handset to the lineup with an affordable price tag. 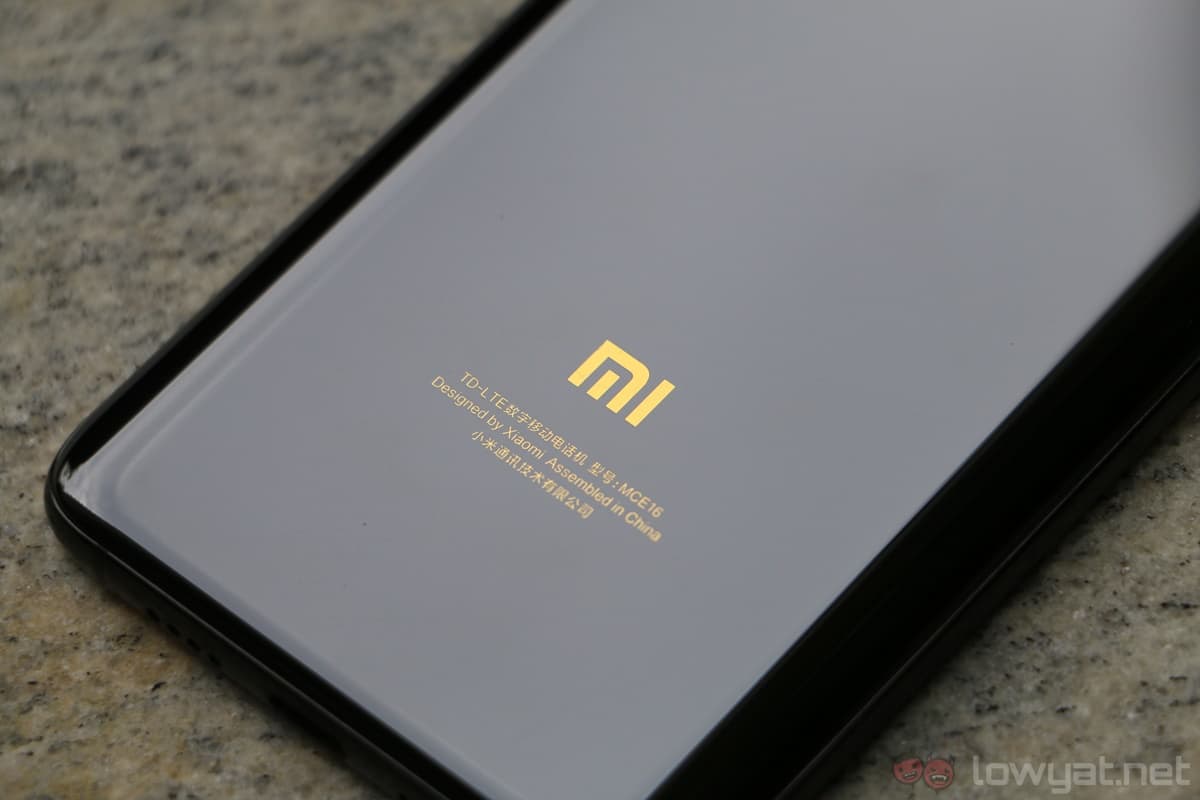 For the unknown, Xiaomi Mi 6X will be the successor of a highly successful Mi 5X which was launched last year and going by the predecessor’s specs-sheet, the Mi 6X is going to come with a bigger display, bigger battery and a lower-end chipset as compared to the Mi 6.

That said, if keep aside Android One, Mi 5X is essentially a Mi A1 but with MIUI 8.5 and since Xiaomi Mi 6X is going to succeed the latter, we should expect another good-quality smartphone at a crazy low price.

However, Xiaomi is going to up the ante with Mi 6X with an iPhone X-like dual-camera setup at the rear, at least according to the recent leak.

The rear panel of the expected Xiaomi Mi 6X has been leaked in images and it shows a Dual vertical camera setup with a Flash in the middle of the two lenses instead of a regular horizontal Camera module. Let it be known that this is not the first time when we have come across Xiaomi Mi 6X as an alleged photo which shows the TPU case of the smartphone.

There appears to be another hole right at the center of the device but it seems too small to house fingerprint sensor, which means Xiaomi Mi 6X may either sport a rear mounted scanner or rely on the Face recognition feature as Apple is doing with its iPhone X. However, FaceID seems a bit too out of proportion for a smartphone in this range.

On the other hand, the purpose of this hole remains unclear, as of now. Overall, the design of this alleged Mi 6X appears similar to that of the Mi 5X and Mi A1. While the antenna line design as well as curved sides are almost identical, which will offer enough grip for a smartphone of this size, the rear panel also appears to be made out of metal.

While more details about the Xiaomi Mi 6X are nothing but scarce, it is safe to assume that it will at least comes with an 18:9 HD Display, Qualcomm Snapdragon 636 SoC and 4GB RAM to make it the next best thing in the mid-budget segment.

Everything said and done, there has been no official statement from the company about the device and everything should be taken with a pinch of salt.