Xiaomi Mi 6 was finally unveiled during an event in Beijing and the smartphone have stayed true to all its leaks and rumors in the past. Xiaomi Mi 6 was by far one the most anticipated handset and this absolutely stunning device has been launched at a starting price of 2499 Yuan (approx Rs 23,400).

Xiaomi Mi 6 will be available in three storage options i.e. 64GB, 128GB as well as a four-sided curved ceramic body variant with 18K gold-plated camera rims at the back. The Xiaomi Mi 6 Ceramic also comes with 128GB of internal storage and the one thing that we really appreciate here is, all the three variants are backed by 6GB RAM, making it easy to choose according to our usage.

Much has been said about Xiaomi Mi 6 in the past and this smartphone is a very important addition to the Chinese manufacturer’s line-up as the company is looking for reclaiming the numero uno position in China. As for India, Xiaomi Mi 6 will be launched in a couple of months and man, it will definitely dismantle the whole mod-budget smartphone segment.

What We Miss In Xiaomi Mi 6

Xiaomi Mi 6 is by far the best smartphone which has been launched by any of the Chinese manufacturers and it has all the bells and whistles to kill every premium smartphone current present in the market. For those, who don’t don’t have the pocket to buy a Samsung Galaxy S8, which was also launched in India today, or an iPhone 7, Xiaomi Mi 6 should be the best buy, hell, you don’t even need to buy any other smartphone if you are planning for Xiaomi Mi 6.

However, the biggest let down is the exclusion of a headphone jack and this is the only reason that might hit the sales of this device but on the other end, the ever increasing demand of Bluetooth headset might be a plus point for Xiaomi Mi 6. 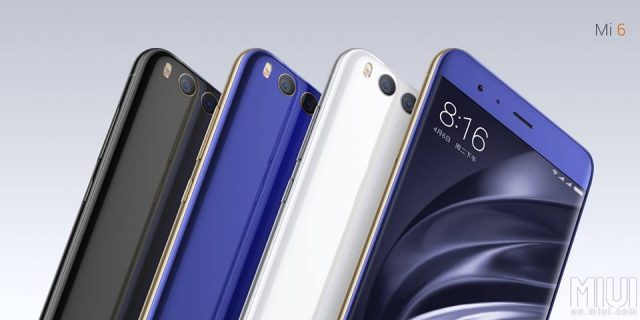 The flagship device has been launched in China as for now in purple, white and black color options and as for the Indian market, we might be able to get our hands on Xiaomi Mi 6 in a couple of months, if the company decides to go the similar strategy they opted with Mi 5.