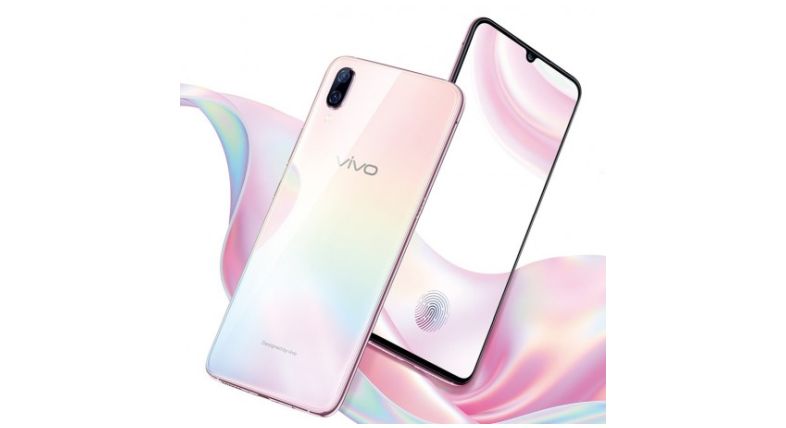 Vivo X23 has become one of the top-selling smartphones from the smartphone maker since it comes with an in-display fingerprint scanner along with some other premium features and now the Vivo X23 Symphony Edition has been launched with a lower price tag, impressive front camera with a host of AI-features but a lower-end processor in comparison to the original Vivo X23.

The Vivo X23 Symphony Edition is a stripped down version of the Vivo X23 which was also launched a couple of months back and the new edition of the smartphone comes with some more gradient colour options. As mentioned above, there is also a lower-end Snapdragon 660 processor since the original Vivo X23 comes with an octa-core Snapdragon 670. There is also less RAM (6GB) while the front camera has been upgraded to 24.8-megapixel.

Despite the downgraded processor, the Vivo X23 Symphony Edition seems to be a great package for the asking price since it makes up for it with a better, way better, front camera that comes with AI Beaty, AI Face detection and more. On the other hand, features such as the in-display fingerprint scanner and the 6.41-inch Full HD+ Halo Super AMOLED displays keep the premium quotient of Vivo X23 Symphony Edition intact.

Here are the specifications of Vivo X23 Symphony Edition: