Just after Samsung announced its Galaxy S9-duo, Sony has unveiled its Sony Xperia XZ2 at the MWC 2018 in Barcelona and from what we can unearth, this could be the smartphone which will the much-awaited success to the Japanese maker.

While Sony has been on a lookout for a lasting success but none of its launches in the last couple of years managed to leave a mark. It was clearly a time for change and that is what Sony Xperia XZ2 is all about.

Launched with the Snapdragon 845 SoC, a fresh design theme with 18:9 aspect ratio coupled with thin bezels and curved edges, the Sony Xperia XZ2 also has a repositioned fingerprint scanner at the rear panel instead of being embedded in the power button. 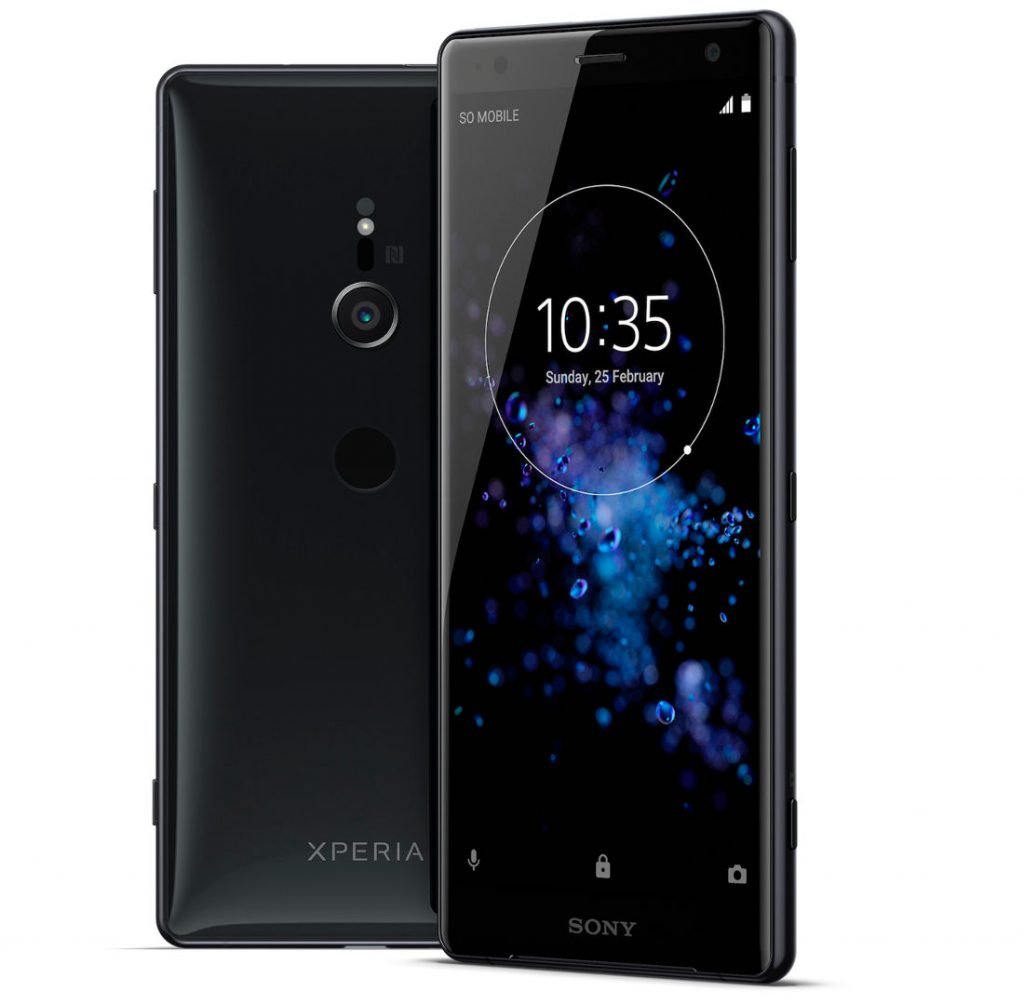 Another highlight of the smartphone is the upgraded 19MP sensor which now supports 960FPS videos and super-slow-motion videos in full HD (up from 720p). Moreover, Sony Xperia XZ2 is also the first smartphone in the world to come with 4K HDR Movie recording coupled with ISO sensitivity 51200 for pictures as well as ISO 12800 for videos. 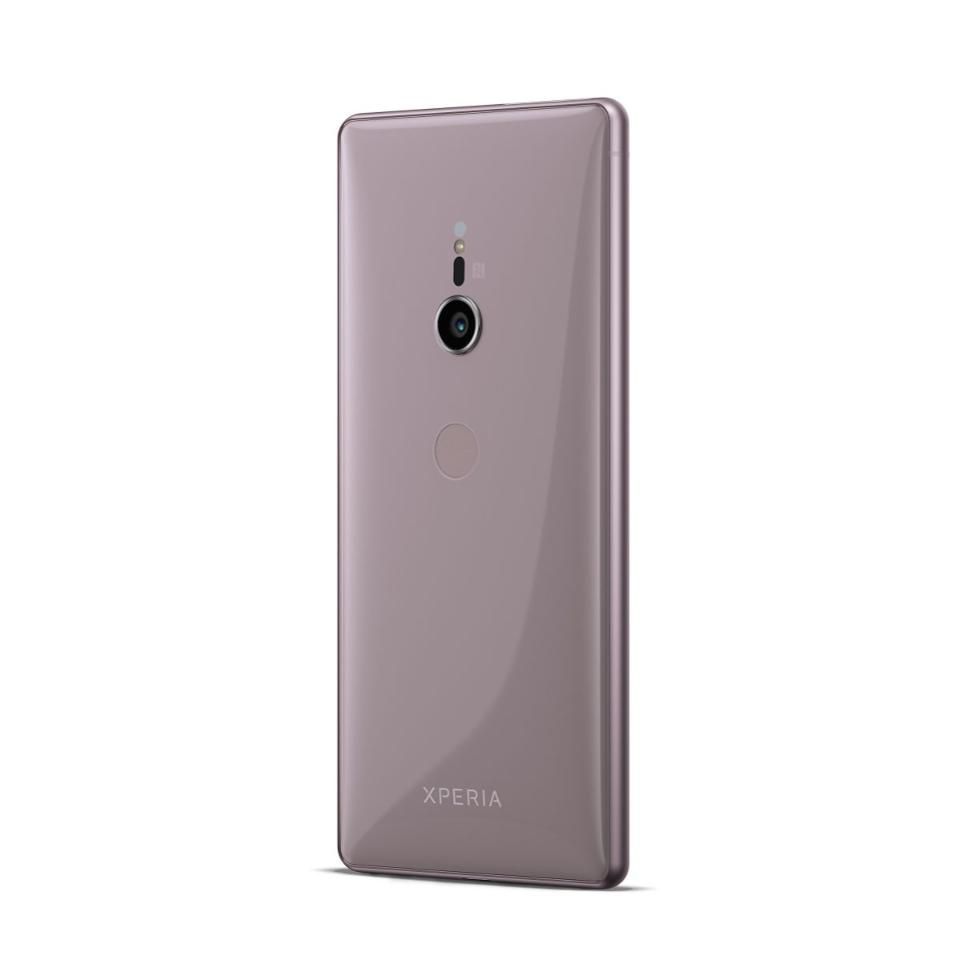 Announced with Liquid Black, Deep Green Liquid Silver and Ash Pink color options at Mobile World Congress 2018, the Sony Xperia XZ2 will roll out globally in March 2018. As for the pricing, while there has been no official statement from the Japanese multinational, we expect the smartphone to be priced near the $900-mark. 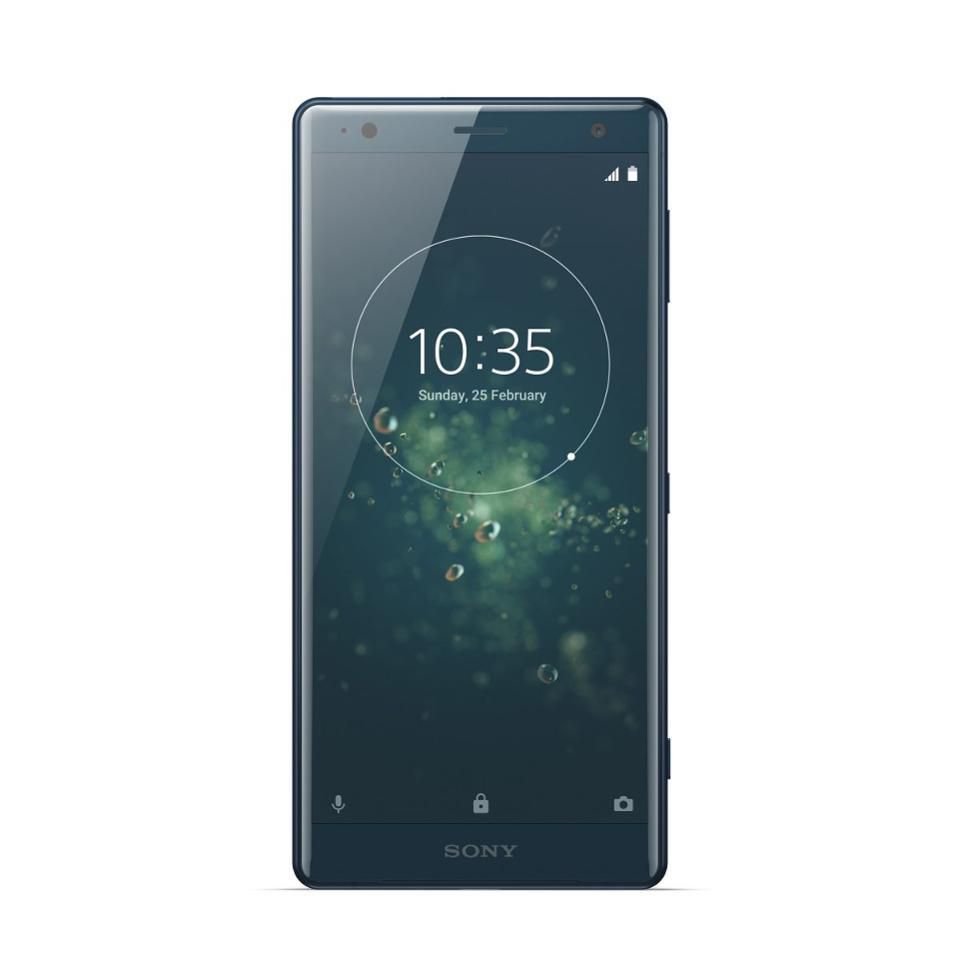 While we do miss the 3.5mm audio jack, Sony Xperia XZ2 despite having a single sensor at the rear, will offer immersive results in pictures as well as videos. On the other hand, the fact that it comes with Snapdragon 845 SoC and Android Oreo out of the box, makes this one of the most powerful handsets ever produced by the company.

On the other hand, Sony Xperia XZ2 marks a big leap in terms of design and those thin bezels along with a curved body protected by Corning Gorilla Glass 5 from both sides, add to the oomph factor.