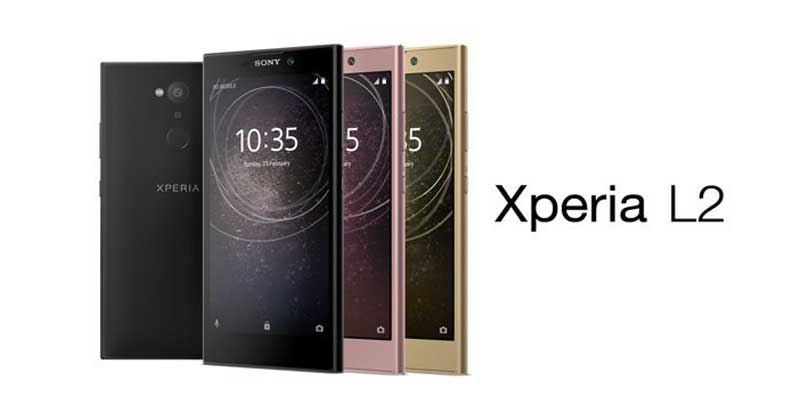 Sony Xperia L2 is new budget offering from the Japanese electronics manufacturer and also one of the first smartphones from the company to come with a fingerprint scanner. Unveiled at CES 2018 alongside the Xperia XA2 and XA2 Ultra, Sony Xperia L2 looks to take on the mid-budget segment, specifically the sub Rs 20,000 category in India.

That said, on the first look, Sony Xperia L2 seems to be the smartphone from the old age with thick bezels which doesn’t even have the navigations keys, making it just an unused space. However, it’s the internals where Sony wants its new mid-range offering to compete with the likes of Moto X4, Vivo V7+, and Oppo F5.

The biggest highlight of Sony Xperia L2 is the 120-degree super wide-angle lens housed in the front camera which is touted to offer better performance in low-lighting conditions and squeeze more people in the same frame.

But will this be enough to compete in this cruel segment where we have seen features like 18:9 displays, dual cameras and last year’s flagship hardware making its presence felt? Let’s see.

Priced at Rs. 19,990, Sony Xperia L2 is available in Black and Gold color options, through both online and offline channels. While there has been no word on any launch offers from the Japanese multinational, users get a Qnovo Adaptive charger, USB Cable, and headphones as box contents.

Late last year, Sony impressed us with its pricing for the Xperia XZ1 flagship, but our joy seems to have ended as the Xperia L2 is an overpriced device by a huge margin. You can easily get similar specifications in the sub-Rs 15,000 segment while the ‘L2’ just can’t justify its price tag.