The year has indeed started on an aggressive note, as far as flagship smartphones are concerned and while the world is drooling over new launches from Honor, Samsung, Nokia as well as the upcoming OnePlus 6, here comes the Sharp Aquos R2 which is trying to squeeze itself between all the big players with high-end features and flagship specifications.

The Sharp Aquos R2 has been launched in Japan and comes with a 6-inch QHD+ display offering 19:9 aspect ratio, Snapdragon 845 processor under the hood and a dual rear camera at the rear panel. The highlight of the Sharp Aquos R2 is the dedicated camera used for video shooting while the company has stated that the smartphone offers two camera sensors at the back which includes a 16.3 megapixel unit for video shooting along with a 22.6-megapixel camera for still shooting.

On the other hand, the high-end handset also comes with an image quality engine which is known as “ProPix”. At the front, Sharp Aquos R2 sports a 16.3-megapixel selfie shooter. Moreover, the 16.3-megapixel secondary rear sensor comes with a 135-degree ultra wide-angle lens which is used to shoot videos in 4K 2K (3840x2160p) resolution while the AI live shutter support helps taking pictures automatically during video shooting. 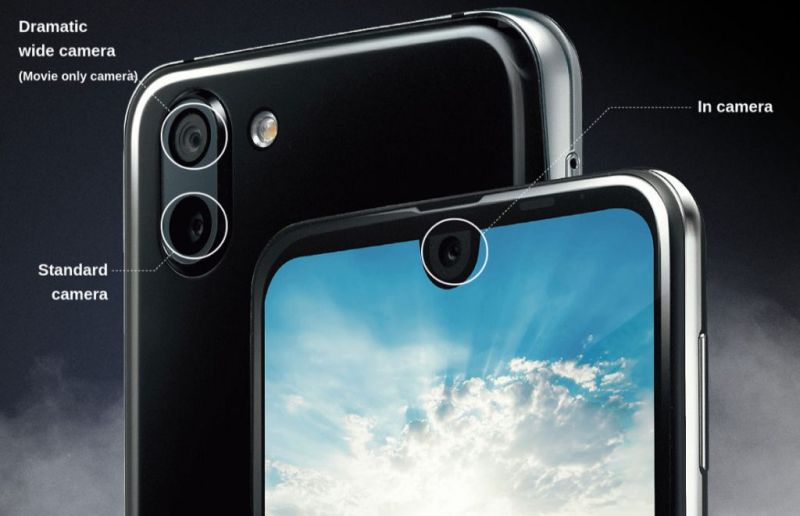 Sharp Aquos R2 also comes with features such as Dolby Vision, Dolby Atmos and Dolby AC-4 support for an immersive audio experience. All this makes Aquos R2, the world’s first smartphone that supports both these Dolby features. Apart from that, the handset also supports playback of HDR content like HDR 10 and VP9 while the whole package comes with water and dust resistant rating with IPX5 – IPX8/IP6X, similar to its predecessor, the Sharp Aquos R.

4GB LPDDR4X RAM and 64GB of inbuilt storage (UFS), expandable up to 400GB via microSD 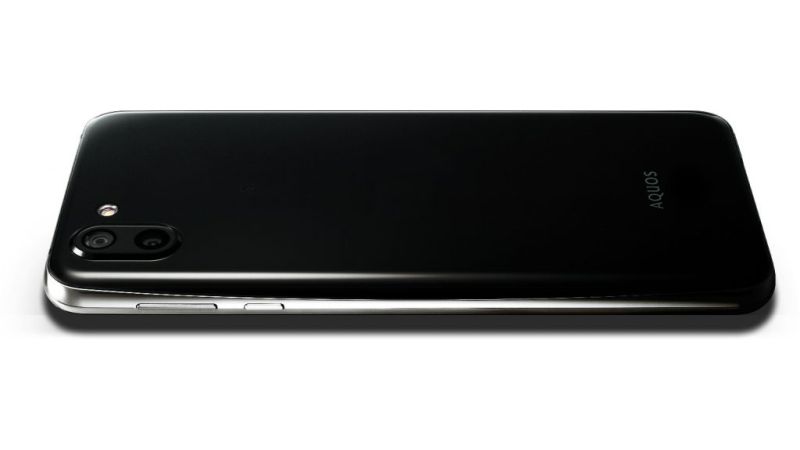