Samsung Galaxy S9 And Galaxy S9+ have managed to stay in the news for a long time now and as the Korean smartphone maker is gearing up to launch its flagship at the Mobile World Congress 2018 in Barcelona on February 25, here comes a leak which has given us a great insight as to how much the Samsung Galaxy S9-duo will cost.

There are going to be some minor upgrades in the Samsung Galaxy S9 And Galaxy S9+ over their predecessors, like the recently launched Snapdragon 845 SoC under the hood for the US market and Samsung Exynos 9810 SoC for other markets, Android Oreo out of the box with Samsung Experience UI on top.

That said, when it comes to the pricing the Samsung Galaxy S9-duo is said to breach the $1000-mark which might bring them in lines with the iPhone X.

Yes, you read it right. Samsung Galaxy S9 is going to be the most expensive Galaxy S-series smartphone ever announced. 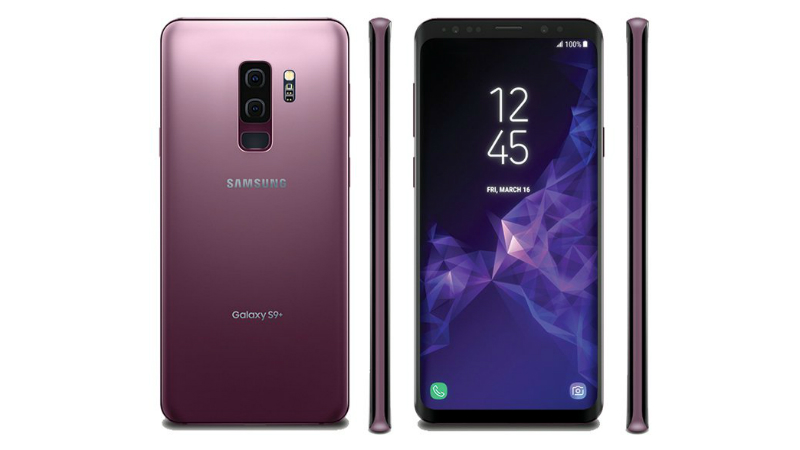 This makes for $1,044 and $1,220 for the Samsung Galaxy S9 and Galaxy S9+, respectively, which is a steep hike in the pricing of the company’s flagship, to say the least.

Samsung Galaxy S9 and Galaxy S9+ are expected to come with a dual curved edge Infinity display having an aspect ratio of 18:5:9. While the Galaxy S9 will feature a 5.7-inch panel, the Galaxy S9+ will come with a 6.2-inch display. Samsung will stick with a fingerprint sensor at the rear panel to accommodate the 18:9:5 aspect ratio, however, it will be placed under the rear camera module.

On the other hand, Samsung Galaxy S9 and Galaxy S9+ will come with ‘Reimagined cameras’, as teased by Samsung and both the devices will either have variable or dual aperture which could adjust according to the available light while switching between f/2.4 to f/1.5.

While the Galaxy S9 will have a single 12MP camera, the Galaxy S9+ will get a dual-camera setup at the rear. Both phones will be capable of recording slow-motion 1080p videos at 480 frames per second. 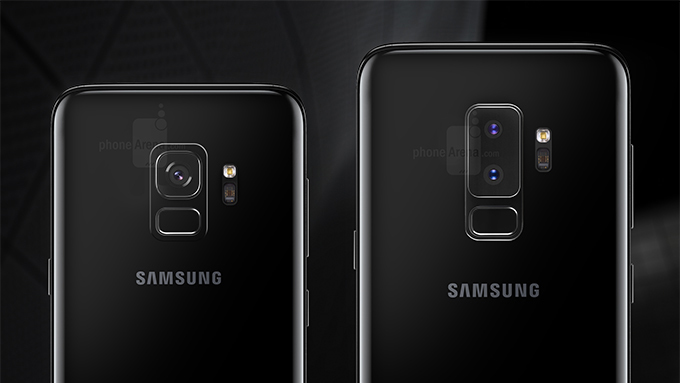 Everything said and done, interested buyers are more likely to go for the larger Samsung Galaxy S9 Plus this year as Samsung is expected to will break the tradition and give S9 Plus a superior dual camera. This leaves buyers with no choice but to go for the higher end version as there’s nothing like spending €841 (Rs. 67,200 roughly) on a smartphone only to feel like you are using an inferior model.

While everything should be taken with a pinch of salt as Samsung is yet to make an official announcement on the pricing of its flagships, but if this is what the S9-duo is going to cost, we hope the smartphones can justify their respective price tags.