Apple’s iPhone X has to be the most talked about smartphone of 2017 as it completely outshined the likes of Samsung Galaxy S8 Plus, Note 8 and Google Pixel 2XL in the premium flagship segment.

From several industry firsts like the FaceID and becoming an almost full-screen phone, to making way for a new smartphone segment for a niche of buyers, iPhone X has done it all in the last couple of months and seemed untouchable, until now.

However, Samsung is planning to challenge its long-term rival with an ‘X’ of its own and according to recent reports, it is going to be the well documented foldable smartphone from the South Korean manufacturer. 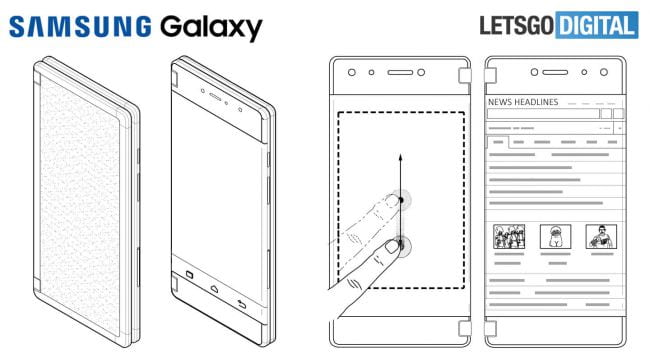 For the unknown, In November last year, Samsung accidentally revealed that it is working on a foldable smartphone dubbed as ‘Galaxy X’ on its support page, however, the page is empty and has no information regarding the device, as of now.

Apparently, in June last year, the South Korean manufacturer had submitted a patent application and according to the leaked sketch, the handset will include a hinge in the middle, which is said to be the main attraction of Galaxy X’s design.

That said, Samsung Galaxy X is a strange device. While its existence is still a mystery of sorts, we know it definitely exists, and we know that it bends. The fact that not many know how Samsung’s ‘X’ achieves this wizardry and there are no concrete details about the device, makes it even more so intriguing.

During the Consumer Electronics Show (CES) 2018, Samsung’s Mobile Division’s President, DJ Koh revealed that they are planning to launch the foldable smartphone in 2019 as opposed to the end of 2018 which was rumored earlier. 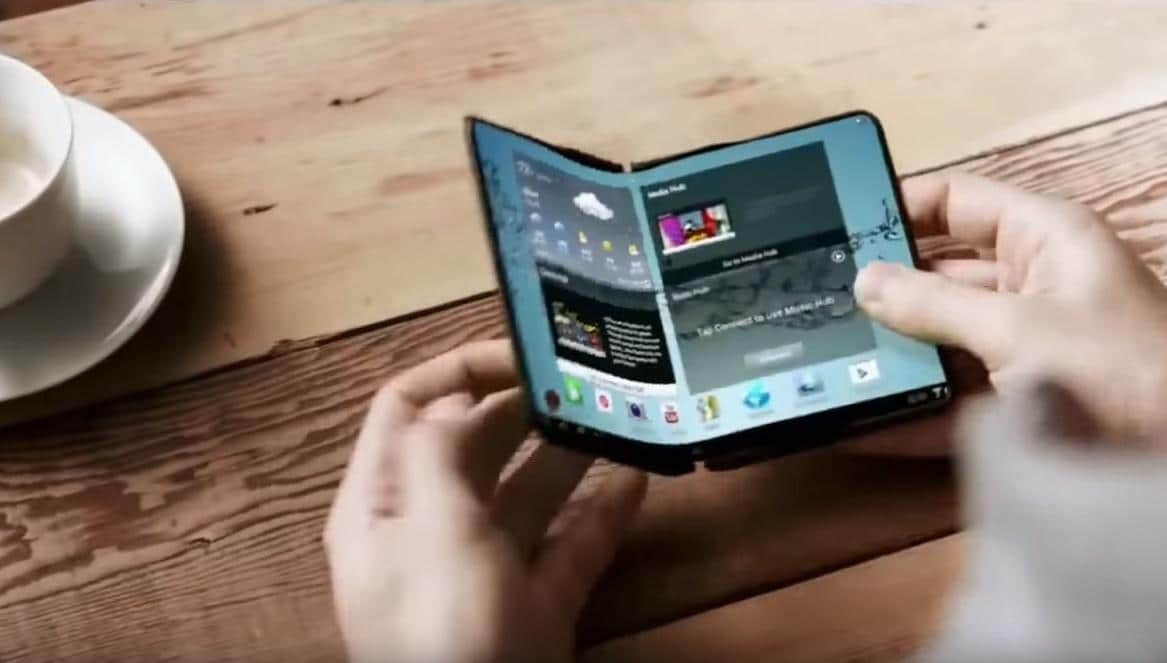 It was also reported that the company organized a private event for showcasing the Samsung Galaxy X to a selected group of people at CES 2018. In recent leaks, it was revealed that it will support a 7.3-inch OLED foldable display panel, the flagship processor from Qualcomm of 2019, 6GB of RAM and will come with stock Android out of the box, which seems to be the least possible rumor, if Samsung’s previous flagships are taken into consideration.

Other than that, details about Samsung’s foldable smartphone are scarce and since it is expected to be called Galaxy X, we can’t help but think that the South Korean might have an answer to the challenge posed by iPhone X.