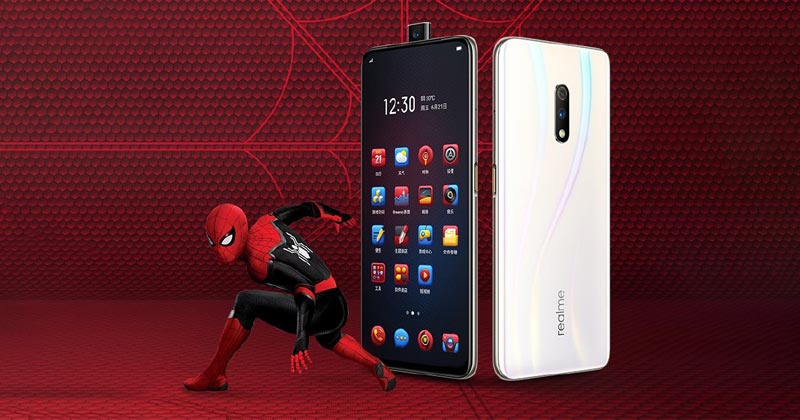 Realme X was recently launched in India as the new affordable smartphone from the company which comes with some segment-first features such as a pop-up selfie camera. While the Realme X was announced in India a couple of weeks back, the smartphone will now be made available in India via offline channels starting this week.

It should be noted that the Realme X reportedly went out-of-stock during its first ever flash sale on July 24 via Flipkart and Realme.com, however, if you are interested in buying the smartphone, you will now have a better chance at it since the Realme X will soon be made available via offline channels in the country.

Before dwelling into further details about the new pop-up selfie camera smartphone from Realme, it should be noted that the biggest highlights of the Realme X include a 16MP pop-up front camera, 6.53-inch FHD+ AMOLED display, in-display fingerprint sensor, dual rear cameras including a 48MP primary sensor, up to 8GB of RAM, Qualcomm Snapdragon 710 processor under-the-hood coupled with a new gel cooling which is claimed to reduce the temperature up to 15.2 per cent in just one hour.

The Realme X will be going on sale via offline mode starting from August 3, 2019 while the Realme X Spider-Man Edition, which introduced earlier this month and comes with 8GB of RAM as well as 128GB of storage, will be made available through offline channels in limited quantity starting from July 30, 2019.

As for the pricing, the Realme X price in India starts at Rs. 16,999 for the 4GB RAM model while the 8GB RAM model of the smartphone is priced at Rs. 19,999. On the other hand, the Realme X Spider-Man Edition has been priced at Rs. 20,999, making it the most expensive version of the smartphone. There is also a Realme X master edition which will be made available in Onion and Garlic versions and comes with 8GB RAM / 128GB inbuilt storage. While the Realme X master edition is priced at Rs. 19,999, it will also go on sale in the month of August 2019.