With the year coming to its end, there have been a host of new smartphone launches in India, the recent one being the Oppo F5 Youth most recent one. For the unknown, Oppo already has the F5 in India which is selling like hot cakes for its all-rounder capabilities and a major focus on selfie-frenzy buyers and Oppo F5 Youth being its lower-end version, comes with a stripped down cameras while almost all the other specifications remain the same.

Oppo has been on a launching spree and with the Oppo F5 Youth, the Chinese smartphone manufacturer wants its fans the flexibility to choose according to their budget. The smartphone in question comes with edge-to-edge display a workhorse under the hood and AI tech for its cameras, but since it is launched against the likes of Moto G5S Plus, Honor 9i, and Xiaomi Mi A1, all of which comes with some segment-first features, it won’t be easy for Oppo F5 Youth to repeat the success of its predecessors. 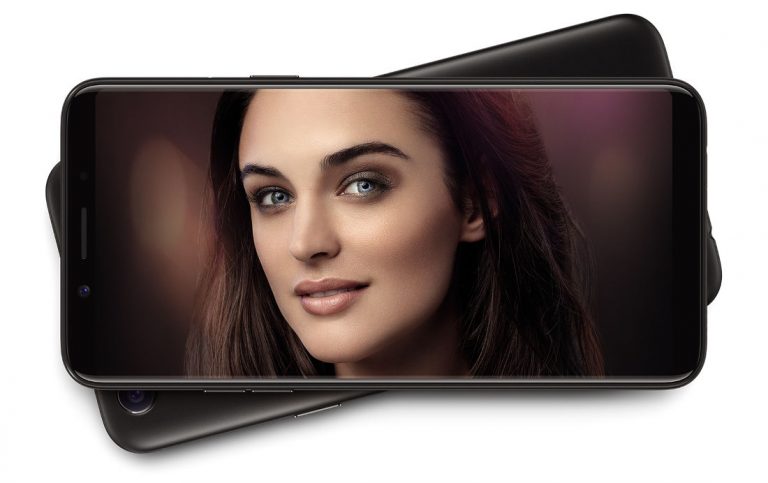 On that note, here we take a look at what exactly Oppo F5 Youth has to offer and whether it will come out as another dark horse for Oppo or topple down with the burden of competing with the best. Let’s get started.

Priced at Rs. 16,990, the OPPO F5 Youth will be available in Black and Gold color options from December 8th in India through all offline and online stores across the country. No launch offers have been unveiled by the company as of now.

The rest of the performance credentials are same as that of the Oppo F5 which we reviewed earlier.

Despite everything that Oppo F5 Youth is capable of, it’s just another selfie-focused smartphone that also comes with decent performance credentials but we have seen better VFM and well-rounded package.