The day has finally come as the OnePlus 6 has been launched in India after a spree of leaks and teasers. For the unknown, the OnePlus 6 was first unveiled in London on May 16 and on the very next day i.e May 17 it was launched in India with a rather impressive price tag and even better features to justify it. To start with, the OnePlus 6 comes with a host of ‘firsts’ for the Chinese smartphone maker and some inspiration from its predecessors.

The OnePlus 6 comes with a 6.28-inch Optic AMOLED display, which is the biggest ever screen panel seen on any OnePlus smartphone, however, the overall size of the OnePlus 6 hasn’t changed as the company has tried to use as much of the free space at the front, as they could. On the other hand, the device also comes with a notch at the top of the display which helps OnePlus 6 achieve a 19:9 aspect ratio while the gesture support is also present to increase the real estate on the display.

That being said, one of the biggest highlights of the OnePlus 6 is the all-glass back which is protected by a 2.5D Corning Gorilla Glass and offers a premium feel to the device. Talking about the first, the smartphone in question also comes with a water-resistant built which saves the device from daily splashes. 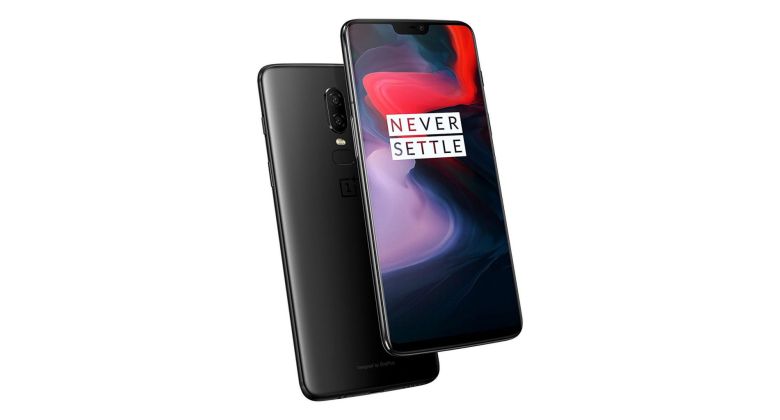 There is also a 256GB inbuilt storage variant of the OnePlus 6, which is the highest ever storage capacity seen in a OnePlus smartphone as its predecessors topped at 128GB of storage. While the battery capacity has remained the same at 3300mAh, the dash charge support now charges the OnePlus 6 for a full day of usage within half an hour.

The OnePlus 6 has been launched in three variants in India namely 6GB RAM/64GB storage, 8GB RAM/128GB of storage and 8GB RAM/256GB of storage priced at Rs. 34,999, Rs. 39,999 and Rs. 44,999, respectively. The OnePlus 6 will be available for purchase in India as an Amazon-exclusive on May 21 for Amazon Prime users and on May 22 for everyone else. The OnePlus 6 comes in Mirror Black, Midnight Black, and Silk White color option. 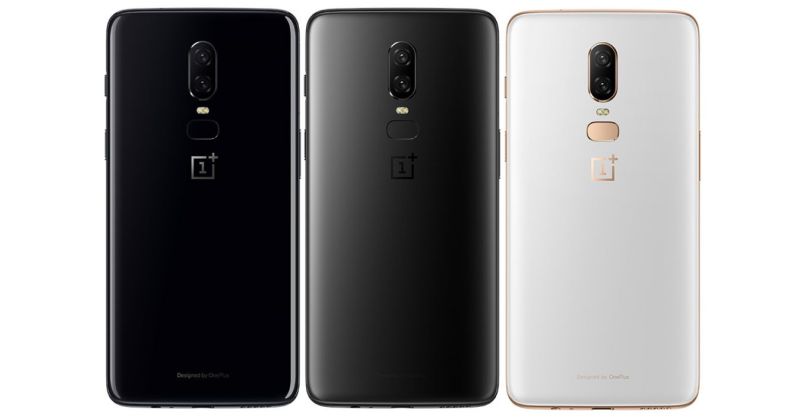 That being said, the 8GB RAM/256GB storage version has been launched as the OnePlus 6 Marvels Avengers Limited Edition which comes with a custom 3D carbon fiber textured real panel that sits below the Corning Gorilla Glass 5 protection. The handset also has an Avengers exclusive logo in gold to please the fans of the superhero franchise.

The OnePlus 6 Marvel Avengers Limited Edition further comes with a Carbon Black pattern as well as the Avengers logo at the rear panel, 256GB of inbuilt storage, 8GB of RAM, Iron man case and five avengers wallpapers. It will be made available from May 29 via Amazon India.

OnePlus 6 launch offers include a discount of Rs. 2,000 on SBI Credit as well as Debit card transactions in the first week, no Cost EMI on all popular banks for up to 3 months, complimentary Accidental Damage Insurance by Servify for 12 months, Rs. 2,000 cash back along with device insurance for Idea subscribers. 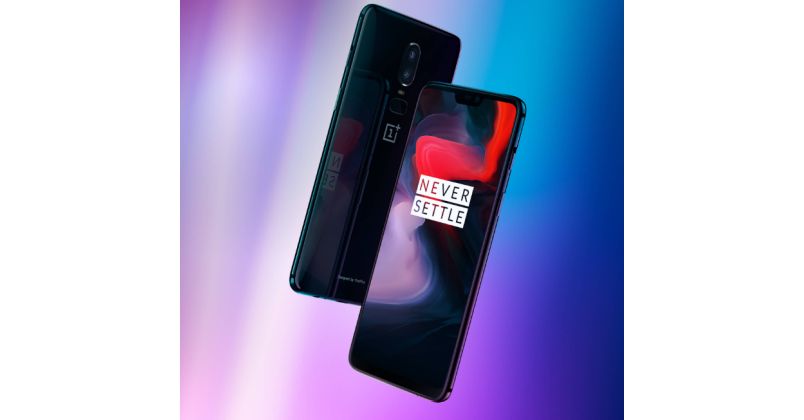 Other offers include a gift card worth Rs. 250 for Amazon Prime Video consumers, discounts of up to Rs. 500 on Amazon Kindle and benefits of up to Rs. 25,000 on flight as well as hotel bookings from ClearTrip

OnePlus will be hosting pop-up events in 8 Indian cities, including Bengaluru, Pune, Chennai, Hyderabad, Delhi, Mumbai, Kolkata and Ahmedabad from 21 May to 22 May 2018. Pop-ups will also be held in New York, Milan, London, Paris, and Beijing. The OnePlus 6 will be available from OnePlus.in, Amazon.in, OnePlus Experience store along with all other OnePlus offline sales channels.