After resurrecting the Nokia brand from the ashes, HMD Global has had a great run in strengthening its roots in the mid-budget segment with its stock Android smartphones. Now, since the entry-level segment it booming like anything as more and more people are looking to buy their first-ever Android-powered handset, here comes a development which will leave Nokia fans nothing but delighted.

However, with the presence of Xiaomi and Moto, which have been offering some of the most affordable smartphones in the entry-level segment, the Nokia Asha lineup never received the expected success due to features that were available in most featured phones.

Before the deal with Microsoft, Nokia launched a spree of Asha smartphones such as Asha 501, Asha 200, Asha 305, etc. And most of them were indeed sold in millions, but as feature phones, which could be the reason behind HMD Global bringing the iconic brand back.

The devices in Nokia Asha lineup consisted of feature phones along with “Asha Touch” smartphones. The handsets were nicely designed and were available in different form factors (including QWERTY) while also being quite popular in developing markets. Microsoft stopped manufacturing the Asha series because it was competing with low-end Lumia smartphones like Lumia 435.

Now, since the entry-level segment has become the bread and butter for many new players in the smartphone business, HMD has bagged the Asha brand from Microsoft, however, there is no confirmation on whether the Finnish company will be launching Asha series of phones.

The transfer of ownership doesn’t exactly mean that HMD will announce some new devices under the Nokia Asha lineup, but then again, what’s the point of transferring the brand if they are not using it on devices.

For the unknown, in October 2016 a Nokia Asha feature phone dubbed as Asha 308A was leaked which was running a new Nokia Asha Software Platform with a T9 keyboard. The user interface (UI) of the handset was heavily inspired by Metro/Modern design while it looked pretty solid and reminded us of Nokia 515. Microsoft, of course, canceled the plans, but Nokia has since been working on a more Advanced OS feature phones with a T9 keypad.

For the older Nokia devices, the company earlier its own Nokia Asha software platform which came with support for popular apps like Facebook and WhatsApp. Now, it will be interesting to see on what platform will the upcoming Nokia Asha lineup run on. If HMD launches a Nokia Asha device in future with the same old design but Android OS under-the-hood, they might have the perfect opportunity to succeed in the market. 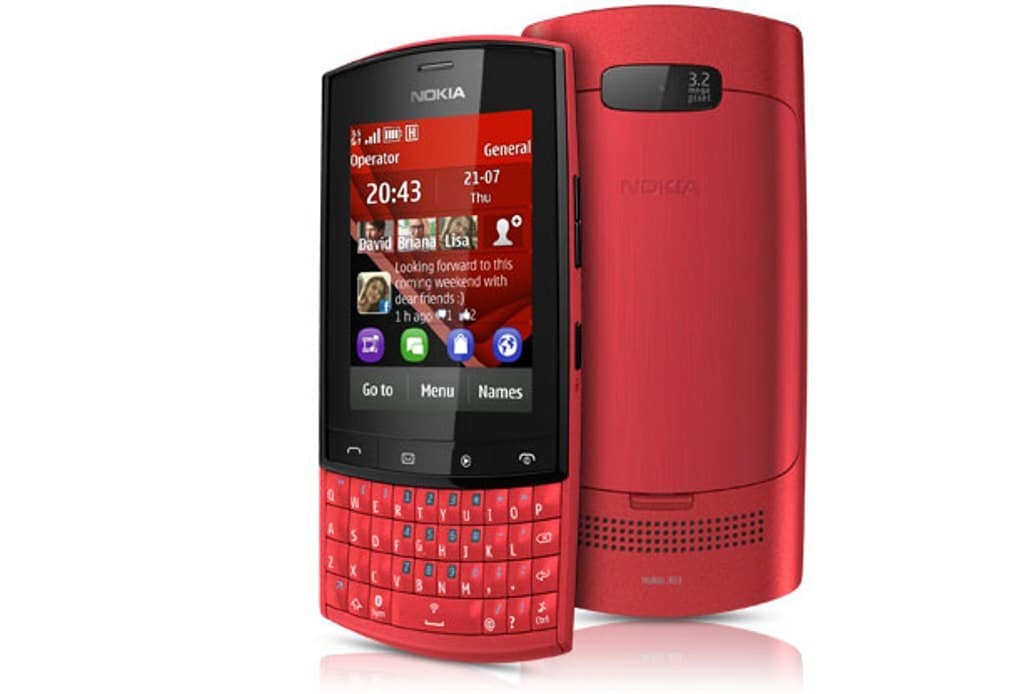 On the other hand, the rumored 4G feature phone with model number TA-1047, which is said to feature a QWERTY keyboard, might be the first handset in the Nokia Asha lineup.
As of now, HMD Global has already brought back the Nokia 3310 which is soon to be available in a 4G variant and is also rumored to bring back the Nokia E71, very soon.

But do you think that the reintroduce Asha phones in the market will do some good to the company? Share us your thoughts in the comment section below.