Moto C, Moto C Plus, Moto E4 and Moto Z2, these four smartphones from the Lenovo-owned brand are going to wage war against its arch-rival, Xiaomi Redmi series in India and while the head-to-head might result in a clear winner, consumers will certainly enjoy the power of choice after their introduction in the mid-budget segment.

With the launch of Moto G5 and Moto G5 Plus, Motorola has already given an answer to the Redmi Note 4 challenge and over the years, the company has been quite successful too. The upcoming smartphones from the company, Moto C, Moto C Plus, Moto E4 and Moto Z2, also have what it takes to be one of the best-sellers in the market.

Amidst a host of rumors, we finally witnessed a leak that showed how these smartphone will look like and we thought of giving you a compilation of what these smartphones might offer as an end product.

Here is the list of smartphones and their expected specifications. 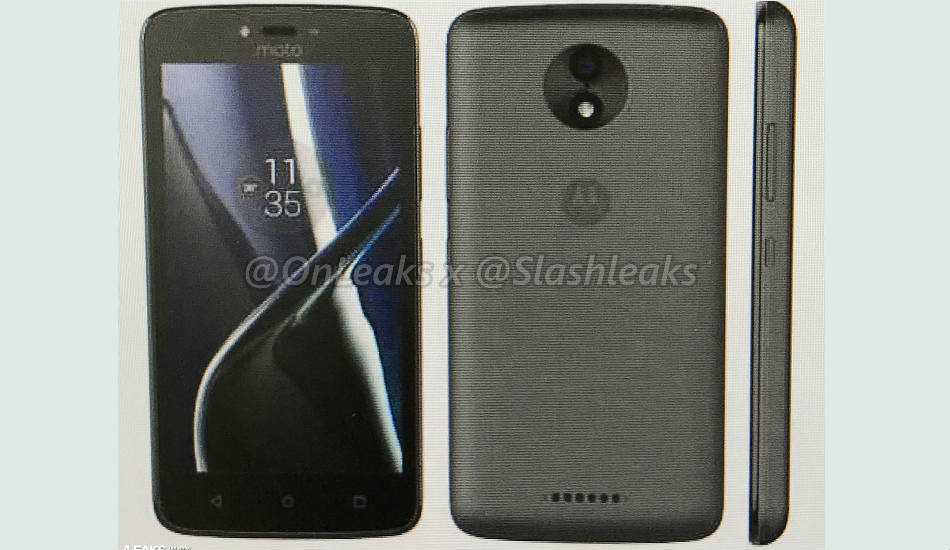 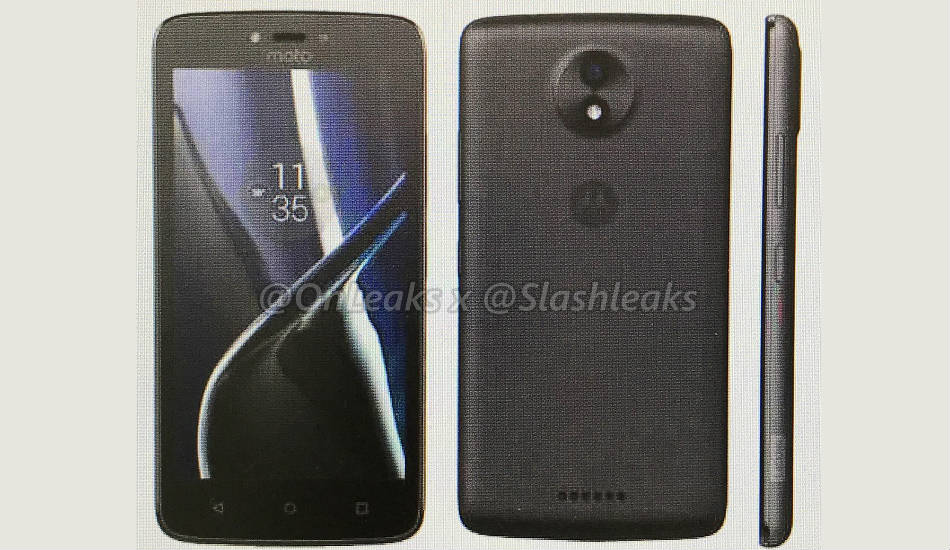 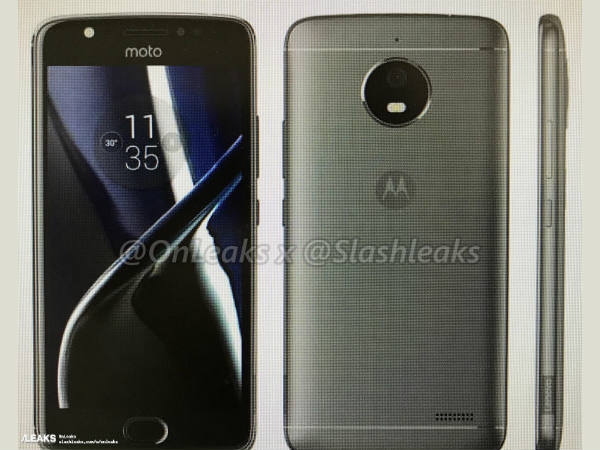 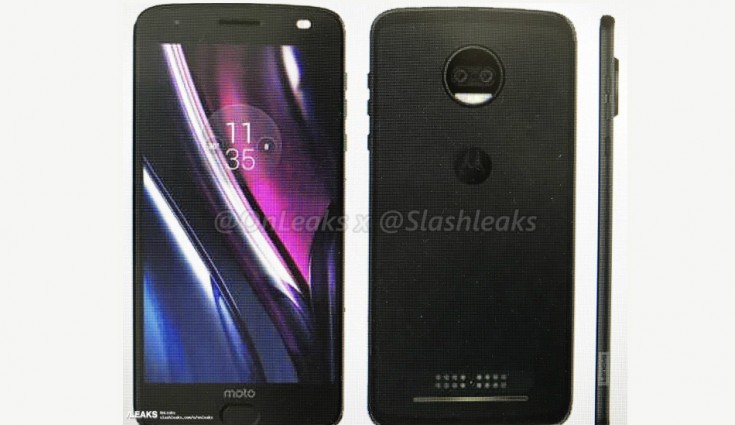 Motorola will certainly not announce all these new smartphones at the same time but the Moto Z2 might be officially launched around June, exactly one year after the Moto Z’s 2016 launch.