MIUI 9: List Of Supported Smartphones, Features And How To Install It

After months of testing with beta versions and first making the MIUI 9 available with the Mi 5X back in July followed by Redmi Note 4 receiving the new update in August, the Global rollout of MIUI 9 has started and the Chinese Manufacturer is betting heavy on the new user interface to give a boost to its line-up, worldwide.

For the unknown, MIUI is a customised Android version that Xiaomi uses in its smartphones and MIUI 9 is the latest update based on Android Nougat 7.0 and is also compatible with Android 8.0 Oreo.

The prime focus of MIUI 9 is a clear interface coupled with improved speed ranging from app launches to future updates with an increased CPU acceleration. However, with a host of other new features like split screen, new icon animations and an updated notification panel, Xiaomi users are going to get way more than what is expected from a software update. 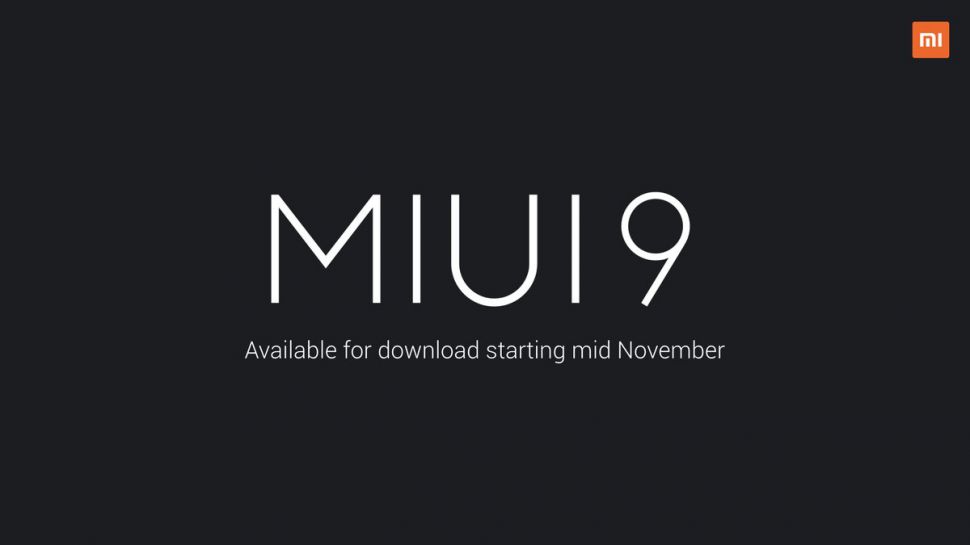 That said, the global roll-out has also resulted in a huge confusion as to which Xiaomi smartphone will be compatible with the MIUI 9 update and how can it be downloaded. To clear this cloud of confusion, we have gathered all the information one needs regarding the MIUI 9 update.

Xiaomi has already revealed that MIUI 9 Global Stable ROM OTA (over-the-air) update will be restricted to only a few of the devices and will be a steady rollout.

Xiaomi Redmi Note 4 and Mi Max 2 users can wait for the official OTA update, however, they can also manually download and install the MIUI 9 OTA file if they wish to use the interface immediately. As for other supported Xiaomi devices, MIUI 9 Global Stable ROM will be made available by end of this month. 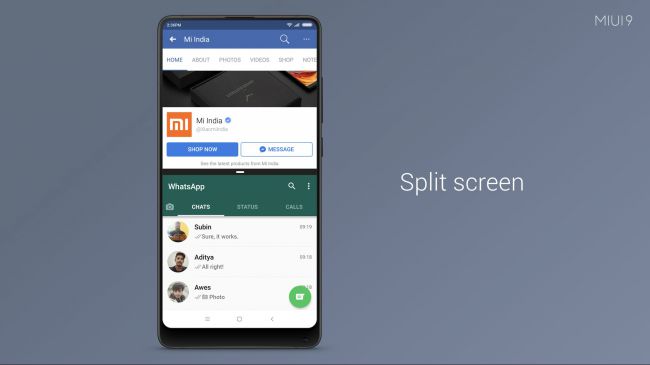 Xiaomi has made some improvements in the split-screen feature which has made it easier to use while allowing users to switch the positions of apps in split-screen view. 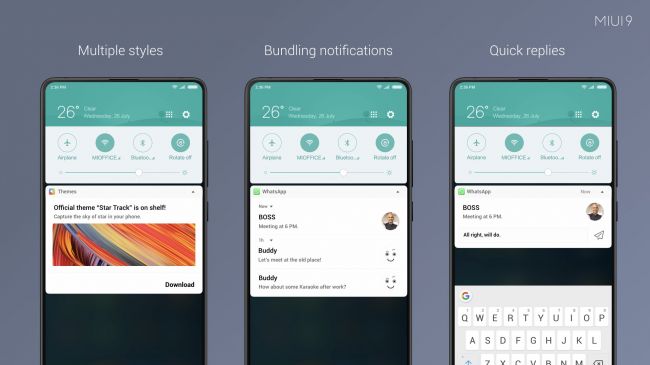 This is one of the most important updates in MIUI 9 and the OS finally behaves a lot like stock Android. In MIUI 9, users can expand notifications with a single swipe, use the Quick Reply feature and bundle/unbundle notifications. This feature comes as a major relief to users, but it won’t be available to all the devices rather, Xiaomi smartphones with Global ROMs will receive this feature. 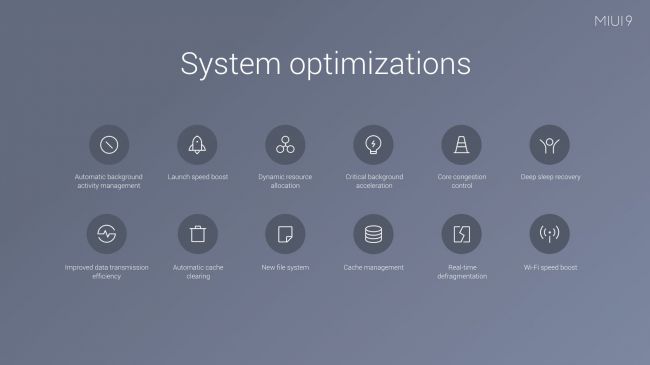 With MIUI 9, app launch speeds have been by optimising system responds to touch as well as by using CPU acceleration in order to deliver an improved overall experience, including better background memory management and dynamic resource allocation. 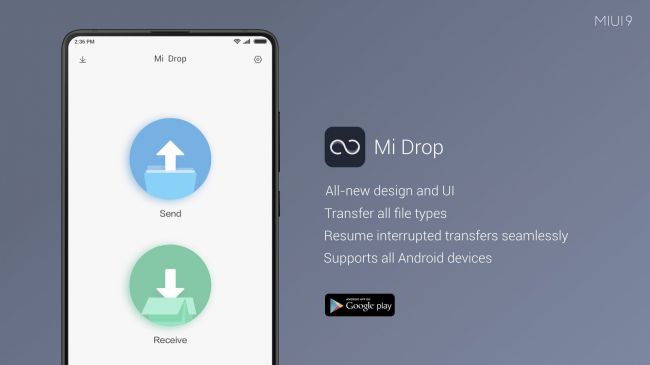 The file transfer utility app now finds a space on the home screen and features a simple interface that lets you transfer any type of file really fast. What’s even better is the fact that Xiaomi has made the application available on the Play Store, which allows all Android users to use it.

Xiaomi has also included features like App Vault, an improved Mi Video app, an all-new image editor, some India specific customisations like Panchang calendar, IRCTC card in the Messages app and festival cards for over 26 festivals in India. Additionally, MIUI 9 will come with a custom icon-set coupled with an India-exclusive theme.

With all these new features and making the MIUI 9 available to almost all Xiaomi smartphones, the Chinese manufacturer has played a rather great card to increase its appeal worldwide. However, the most appreciated update in the user interface is its similarity to Stock Android which makes MIUI 9 stand out from its competing skins.