Meizu M6S Can Become A Dark Horse For The Chinese Manufacturer

It’s been a long time since Meizu was in news for a new smartphone launch but the Chinese manufacturer has made a rather glittering comeback in the market and has started 2018 with a bang.

How so? Well, the company has launched its newest smartphone, the Meizu M6S with flagship features and a rather competitive price tag, which acts as a cherry on top. Notably, this is Meizu’s first smartphone to come with an edge-to-edge 18:9 display with almost no bezels and by doing so, the smartphone maker has joined the likes of Apple, Samsung, Xiaomi and OnePlus, to name a few, who have been offering bezel-less devices for more than a year now.

But what makes Meizu M6S stand apart from the crowd is the Samsung Exynos 7872 processor which is seen for the first time in a smartphone and to double it up, M6S has a ‘Notch’ of its own but it is placed on the side for making room for a fingerprint sensor and a power button. 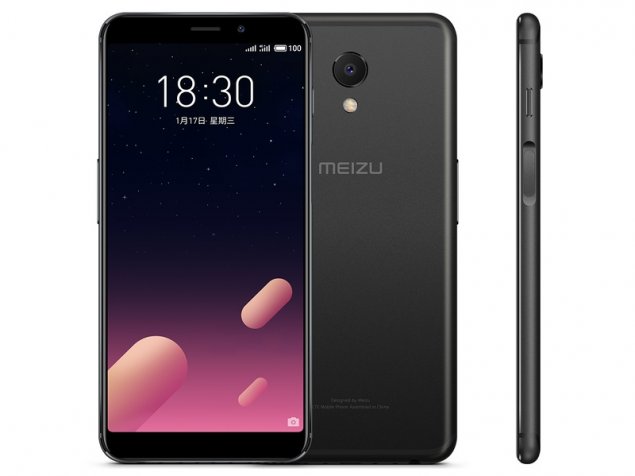 Meizu M6S also comes with the company’s very own series of navigation gestures known as “Super mBack” which is built into the on-screen home button, however, it has been renamed to the “Halo” button. The latest version “Super mBack” comes with a new feature which has shortcuts for apps running in the background.

Apart from that, the Meizu M6S offers a great camera package as well, which comes with an in-built real-time beautification mode and a big display for multimedia consumption. 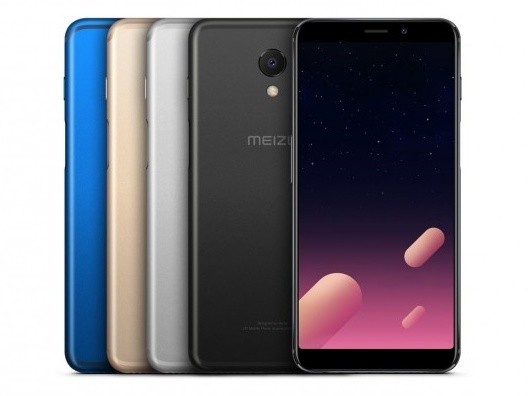 While there is no word on its global availability, as of now, we do expect Meizu M6S to be marketed heavily in the coming days for a worldwide launch.

At this price point, Meizu M6S will compete with the likes of Honor 7X, Honor 9 Lite, Lenovo K8 Note and Moto G5S, to name a few. And from the looks of it, if the device witnesses a global launch, tables are expected to be turned and the mid-budget smartphones segment is highly likely to get a new ‘poster boy’.

Follow this space for more updates on Meizu M6S.