LG Stylus 3: A Nice Attempt But It Could Have Been Better

LG Stylus 3 is here and after the not-well-known success of the predecessor, the company has quietly launched its next mid-budget offering. On one hand, LG G6 is all geared up to turn the tables in the premium segment, while on the other hand, LG Stylus 3 is expected to cement LG’s position in this segment.

However, it seems like, the company is focusing so much on the Samsung Galaxy S8 competitor that LG Stylus 3 is just a child born out of the wedlock. While the smartphone boasts some class leading features like a 3200 mAh battery, exceptional RAM, sturdy build, but the non-Snapdragon SoC, outdated looks and over the top prize are the reason that will hold the LG Stylus 3 back.

However, when it comes to mid-budget smartphones, LG’s does something that other manufacturers like Lenovo, Xiaomi, Motorola and even Samsung can’t. And yes, we have to give all the credit that LG Stylus 3 deserves due to a well-rounded package.

It’s no brainer than LG Stylus 3 has what it takes to be a nice multimedia smartphone with at-par performance capabilities but it is the price that is our main concern. 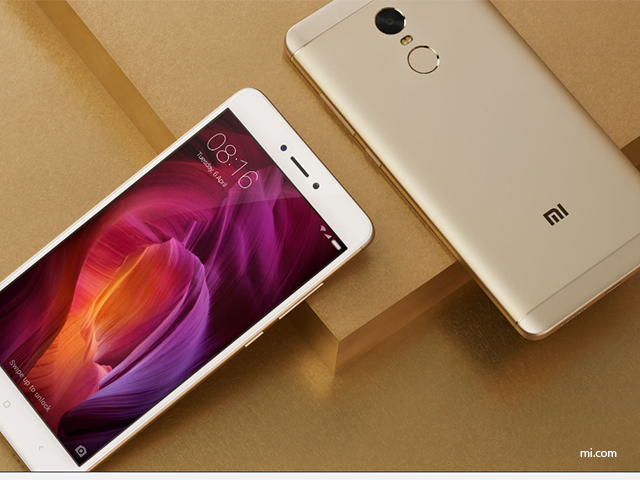 However, if the LG Stylus 3 would have been launched with a price tag between Rs 12,000-15000, it could have been another story altogether.