While LG is developing the G7 from scratch, it is also busy with exploring new ways to enhance the user experience for V30. However, this has not stopped the South Korean manufacturer to bet in the mid-budget segment and here it is with the LG Aristo 2.

Launched with higher-end features like Facial Recognition, the LG Aristo 2 is simply a no-nonsense smartphone for the masses who are looking to buy their first-ever Android-handset at an affordable price.

For the unknown, LG Aristo 2 is the sequel to last year’s Aristo which was sold in huge numbers but the only difference in the successor is a minimalistic design change while all the hardware specifications remain the same.

While there is no word on its availability worldwide, there is a piece of advice that various forums and smartphone enthusiasts have been giving LG, which is, go all out with the Aristo-series in developing nations where Chinese brands are ruling the sales chart.

Not only will this give LG a chance to earn huge revenues but it will also strengthen its position with respect to market share. That said, does the LG Aristo 2 has what it takes to compete with its Chinese counterparts? Well, there is more RAM this year, the design has been tweaked to offer a premium feel and then there is Stock Android Nougat. 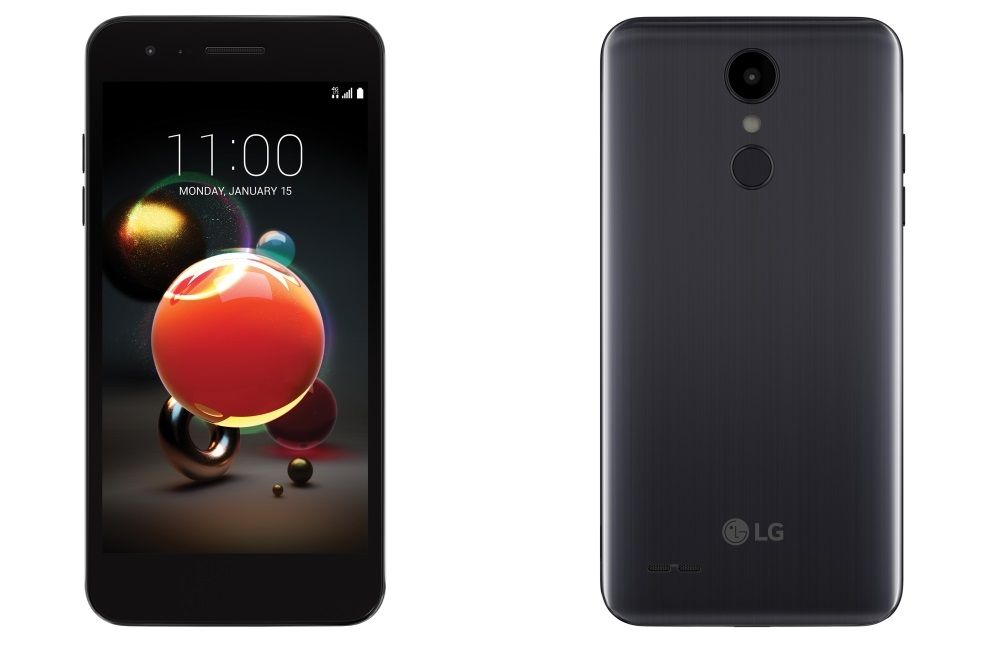 All of this makes for great mid-ranger and LG Aristo 2 might be the budget smartphone that LG was looking for.

The LG Aristo 2 is priced at $139 (Rs 8,900 roughly) without the bundled carrier plans and just $59 (Rs 3,800 roughly) with telecom operator plans in the US. While there’s no confirmation when the smartphone will be launched in other countries as well, as far as the Indian market is concerned, this is the perfect opportunity for the Korean maker to disrupt the current standings in the entry-level segment.

At this price point, we couldn’t have expected more from the LG Aristo 2 and since it is an entry-level smartphone, stock Android, as well as facial recognition, are two of the standout features which can lay a success path for the company.

As for the whole hardware package, we don’t have any complaints in this department either. From a tried and tested SD 425 chipset to ample of RAM for moderate multitasking, from a vibrant display offering great viewing angles as well brightness levels for outdoor multimedia consumption to a great camera package matching the segment’s benchmark, LG Aristo 2 is just the best ‘first-smartphone’ for new Android users.