With the launch of iPhone 8, 8 Plus and the formidable iPhone X, which is the most expensive smartphone from Apple ever, the US-based tech giant is expected to introduce two new handsets to its already sting lineup, including the next generation iPhone SE.

For the unknown, iPhone SE was launched last year with a 4-inch display, iOS 9.3, a 12MP rear camera, a 1.2MP front sensor, 1700mAh battery and Apple the 64-bit A9 chip with M9 motion co-processor. Throughout its almost 2-year long lifespan, the only major update we got was a 32GB storage model but we couldn’t have asked more from Apple’s entry-level compact smartphone.

Rightly so, it is one of the most sold iPhone ever and now Apple is reported to launch the iPhone SE 2, or whatever it might be called, in the first quarter of 2018.

It is suggested that the iPhone SE 2 is part of Apple’s strategy to double up its market share in countries like India over the next five years, and has high hopes from the second largest smartphone market, especially after running into some problems in China.

Moreover, the iPhone SE 2 is expected to ship to the Indian shores first, before expanding its reach to other markets and what makes the device even more worthy of the wait is the fact that it may be cheaper than the first-generation model due to a 10 percent exemption given in basic customs duty by the Indian authorities, making the expected- iPhone SE 2 more competitive in the Indian market.

That said, there were rumors that the iPhone SE 2 will feature an iPhone X-inspired design, however, considering the entry-level price tag, infusing the bezel-less screen, Notch and the new camera package might not be feasible for Apple.

Then what exactly will be the iPhone SE 2? To answer that, we have gathered all the constructive rumors about the device in order to give a great idea about all the features and specification this device will come bundled with.

It’s not a hidden fact that Apple has always reserved the latest and the fastest chips for its flagships and in this case, it is the A11 chip. Keeping that in mind the iPhone SE 2 is expected to come with the A10 Fusion chip from the 7-series iPhones. Compared to the A9, the Fusion chip has 40 percent better CPU performance as well as 50 percent higher graphics.

The A10 Fusion chip is also Apple’s first quad-core processor that features two high-performance cores as well as two power-saving ones, which automatically switches between the two pairs completely depending on workload. Moreover, since Apple offers 3GB RAM in the plus-sized smartphones, the second-gen iPhone SE is expected to bear the same 2GB RAM.

2. Camera Setup From The iPhone 7 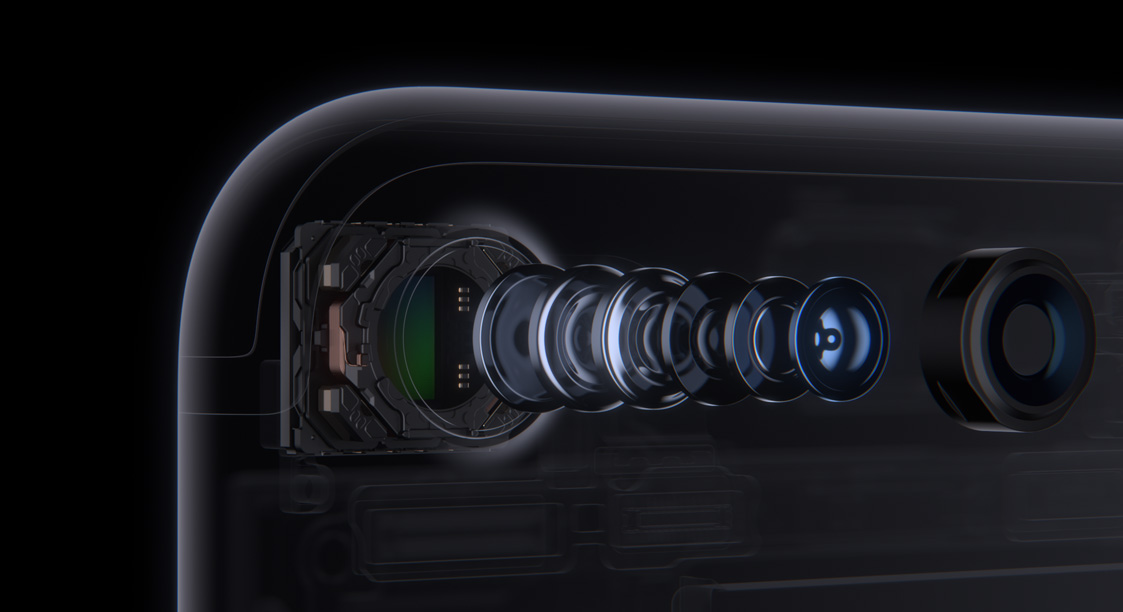 The iPhone SE comes with the same 12MP f/2.2 rear camera setup from the iPhone 6s, and the SE2 is expected to feature the 12MP f/1.8 aperture sensor from the iPhone 7, which gives more light to the pictures as well as better quality even in low-lighting conditions. The quad-LED True Tone flash could also be included in the iPhone SE but the biggest upgrade will the introduction of Optical Image Stabilisation (OIS) in the rear camera, offering better details in low-light and fewer grains in video recording.

There is a little chance that the 1136 x 640-pixel resolution will be increased as on a 4-inch screen it offers 326 PPI which is similar to that of the iPhone 7. The only upgrades we are expecting in the iPhone SE 2 are DCI-P3 wide color gamut and True Tone display which tweaks the color production based on ambient lighting. 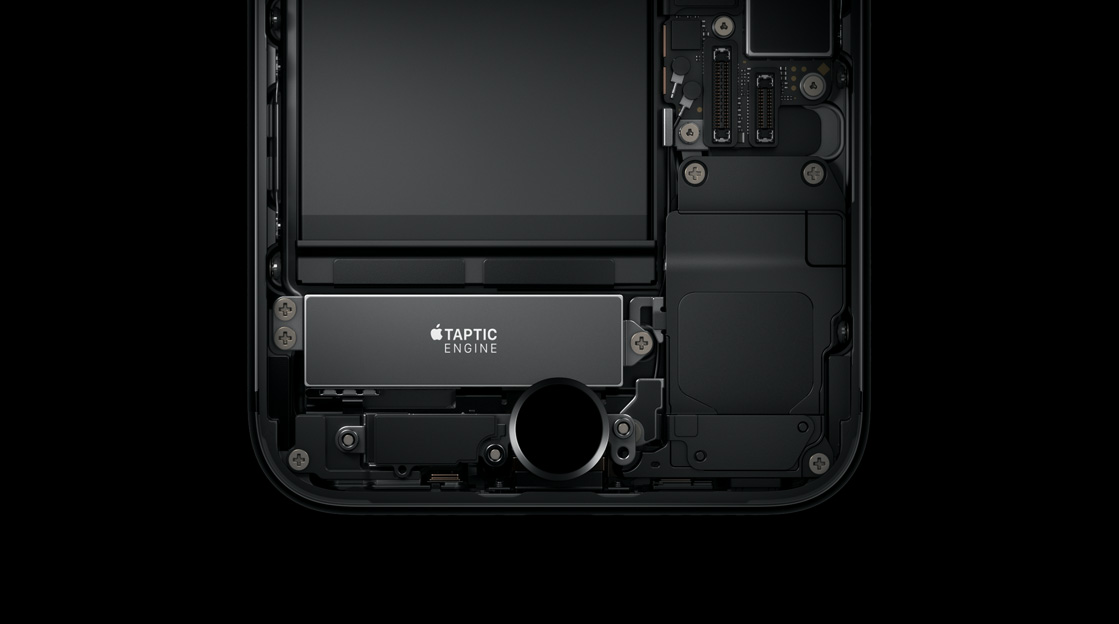 Moreover, 3D Touch is also expected to be introduced in the entry-level smartphone which will make the device capable of recognizing various levels of pressure on the screen, enabling several shortcuts in the interface. With iOS 10, 3D Touch can support a decent number of third-party apps which make use of this feature.

The 2nd-gen Touch ID fingerprint scanner is a no-brainer for iPhone SE 2 as it will dramatically decrease the unlocking time of the device. Moreover, if it does come with 3D Touch as well, a solid-state home button could also be introduced in the smartphone, just like the iPhone 7 and 7 Plus.

The solid-state home button will also make it easier for Apple to make the iPhone SE 2 IP67-certified for water and dust resistance which could be a head-turner for an entry-level iPhone.

Should the A10 Fusion chip makes its way for the SE 2, it will result in better backup from the 1624 mAh battery, thanks to the power-saving cores in the chipset.

Moreover, in order to physically bump the battery size, Apple might opt for a no-3.5mm audio jack-design, which could also give enough space for OIS tech and 3D Touch display. However, considering the budgeted-price, the removal of 3.5 mm audio jack might not go down well with interested buyers.

These are the most feasibly constructive upgrades that iPhone SE 2 is expected to come up with and if Apple manages to infuse every single one of these updates, the dream of doubling up the market share might become a reality even before the 5-year target.