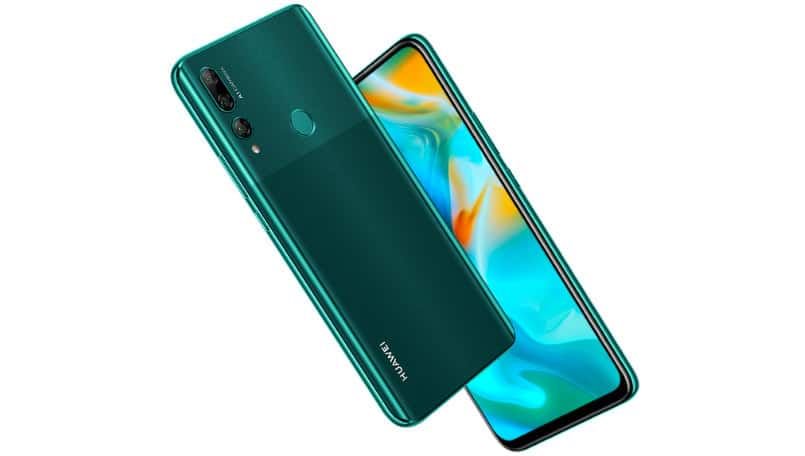 Huawei has just announced another mid-budget smartphone in India in form of the Huawei Y9 Prime 2019 and has brought features such as triple rear cameras, pop-up front camera and more to the masses. The Huawei Y9 Prime 2019, after a lot of leaks as well as rumours, has joined the company’s smartphone portfolio in the country and will take on the likes of Xiaomi Redmi Note 7 Pro, Realme X, Samsung Galaxy M40 as well as the Realme 3 Pro.

The biggest highlights of the Huawei Y9 Prime 2019 also include a 6.59-inch Full HD+ display offering 91 per cent screen-to-body ratio apart from the 16MP pop-up front camera and a triple rear camera module. On the other hand, to make Huawei Y9 Prime 2019 a perfect all-rounder in this price segment, Huawei has also included its GPU Turbo 3.0 technology which will boost the smartphone’s performance.

Huawei Y9 Prime 2019 price in India has been set at Rs. 15,990 for the lone 4GB RAM with 128GB storage version while the smartphone will be made available in Emerald Green and Sapphire Blue colour options. The Huawei Y9 Prime 2019 will be going on sale in India starting from August 7, 2019 via Amazon India while customers who pre-book the device from 5th August through Croma, Poorvika and other retail stores will get Huawei Sport BT headphones as well as a 15600 mAh powerbank worth Rs. 4,598 for free on their purchase.

Here is the specifications: