HTC U12 Plus Launched: Price, Specifications And Features

HTC U12 Plus has been officially unveiled by the Taiwanese smartphone maker as the successor to the last year’s HTC U11+ and the new premium smartphone comes with a squeezable build similar to its predecessor. However, HTC has replaced all the physical buttons this time including the volume rocker as well as the power button, with a set of pressure-sensitive buttons in order to deliver a futuristic feel with the HTC U12 Plus.

The new HTC U-series model doesn’t include a notch which has indeed become a trend of some sorts in the smartphone world since the launch of Apple’s iPhone X in September 2017 and on the other hand, the handset sports a Translucent Blue colour option which gives you an interesting glimpse of what all is happening behind the scenes. Interested buyers will also have an option to choose from the Flame Red or Ceramic Black colour options.

One of the major differences between the HTC U12 Plus and the HTC U11+ is the availability of a set of new pressure-sensitive buttons which offer haptic feedback while working similar to the Touch ID button which Apple introduced on the iPhone 7 as well as iPhone 7 Plus in September 2016. The said buttons helped HTC to design the latest flagship which is protected by IP68 rating. 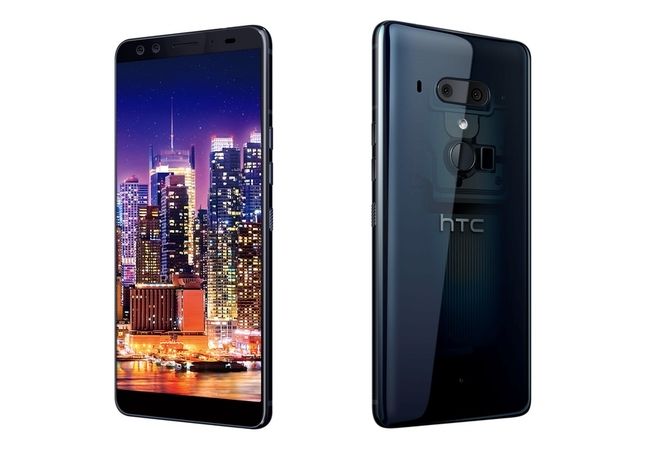 On the other hand, despite being pressure-sensitive, these buttons work just as traditional keys and even the power button work when the phone is switched off. HTC U12 Plus has an upgraded Edge Sense interface which is called the Edge Sense 2 and works with squeeze, tap, as well as, hold gestures.

Users can squeeze the edge of the HTC U12 Plus to capture photos, use the Edge Launcher or launch voice assistants. However, for an even better experience, the HTC U12 Plus offers a one-handed mode which is accessible once you double tap on either of the sides. The handset also lets users hold its edges to rotate the screen while HTC claims that Edge Sense 2 can work with “almost any app” that is available on Google Play store.

Another major highlight of the HTC U12 Plus is the BoomSound Hi-Fi edition stereo speaker from the company itself that features a woofer as well as tweeter separation design which HTC claims to produce unprecedented power along with clarity. In line with all the recent HTC flagships, HTC U12 Plus also comes with the HTC USonic earbuds, featuring active noise cancellation. 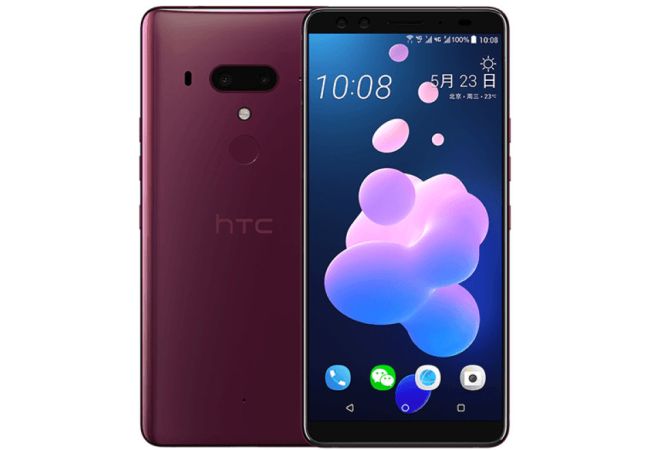 In terms of camera quality, DxOMark has already said that the HTC U12 Plus offered fast and accurate autofocus in their review with pleasant colour and accurate white balance as well as exposure coupled with wide dynamic range and great detail as well as texture preservation. In terms of video, DxOMark review highlighted that the HTC U12 Plus offered effective stabilisation accurate autofocus, good tracking, pleasant white balance, good exposure, vivid colour and a dynamic range along with low levels of noise or disturbance.

HTC U12 Plus Specifications

HTC U12 Plus Price and Availability

The HTC U12 Plus will be available in Translucent Blue, Flame Red and Ceramic Black color options. The smartphone is priced at $799 (Rs. 54,630 roughly) for the 64GB inbuilt storage version while the 128GB inbuilt storage version will retail at $849 (Rs. 58, 050 roughly). It will be available for pre-order in Europe and the US while shipment will begin later this month or early in June, depending on the region.