How To Charge A Smartphone: Common Mistakes Made By People

How to charge a smartphone? As hilarious as this question might sound to many, the answer still consists of some of the most ignored do’s and don’t when it comes to charging your smartphone.

In days of smartphones coming with battery backups being their USP, one literally thinks that having a big battery will mean that their smartphone with never die on them and their duty ends as soon as they pay for the device. However, How to charge a smartphone? Is still one of the most frequent inquiries on Google and those who are seeking some insights on the topics are the ones that might have faced some struggles in keeping their beast of a smartphone ‘well fed’.

If you are one of those who tend to keep their smartphones on charging the whole night but two months down the line, face a decline in backup or your SMART-phone has died on you at the most disturbing time, How to charge a smartphone? is a question you might be seeking an answer to and here we are giving you what you seek!!

Here are some tips on how to charge a smartphone and make the battery last longer.

1. Charge Your Phone With Its Own Charger

In case you have misplaced your charger or have broken it, make sure that the replacement charger’s output voltage (V) as well as current (Ampere) rating are similar to that of the original adapter or the replacement is approved by the phone’s manufacturer.

Not doing so will affect battery performance, capacity to store juice and overall life, in the long run.

2. DO NOT Opt For Cheap Chargers From Unknown Manufacturers

They do not include any safety mechanisms or benchmarks to protect the device against over charging and fluctuations. Adapter failure might permanently damage the cell and even the smartphone.

3. Remove The Protective Casing If Possible 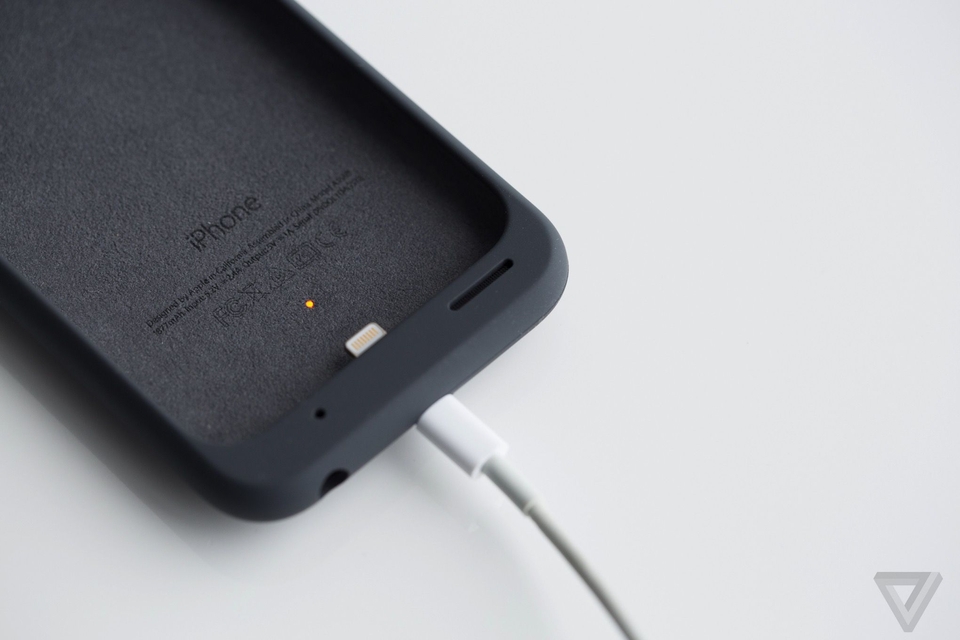 While charging, it is natural for the battery to heat up, however, the protective casing acts as a barrier and slow downs heat dispersion. If possible, remove the casing and flip over the phone while charging.

4. Do Not Use Fast Charging If Your Smartphone Doesn’t Support It.

This is one of the most common mistakes people make. Fast charging infuses a higher voltage output to your phone’s battery which causes a rapid increase in temperature and if the device doesn’t support fast charging, it can really hamper the performance or even make the battery a dud and in days of non-removable batteries, that is not what you want.

5. Never Leave The Phone On Charging Through The Night

This is what most people have been doing for a long time and as the size of batteries has increased, so did charging span, which has led us to keep our phone on charging through the night. Overcharging is directly proportionate to battery health.

Allow the battery to come to around 20% before you plug it in because frequent and unnecessary charges shorten the lifespan. On the flip side, however, one should avoid the battery to lose all power.

It is not necessary that you charge your smartphone to 100% for optimum utilization, however, ensure that the battery reaches at least 80% of charge to avoid constant plug-ins.

These are some of the best tips on ‘how to charge a smartphone?’ as the way you treat your smartphone goes hand in hand with deciding the longevity of your device’s battery.