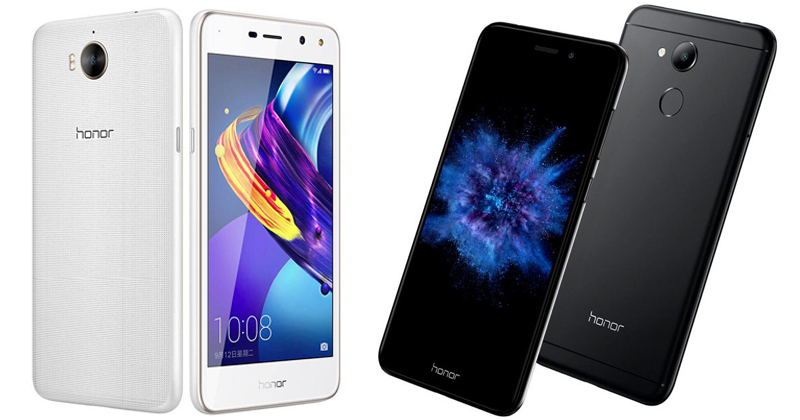 Honor V9 Play And Honor 6 Play have been launched by the Huawei’s sub-brand that deal only via online retailers and this same reason has added to its exclusivity over the years. As for the Honor V9 Play And Honor 6 Play, they were launched bearing a price tag of CNY 999 ( approx Rs 9809) and CNY 599 ( approx Rs 5880), as their name suggests, they are focused towards the performance-seeking consumer base.

Out of the Honor V9 Play And Honor 6 Play, the former seems to be a more premium version with a uni metal body, 13MP rear camera and 4GB of RAM, while the latter is targeted towards the entry-level segment and comes with low-end specifications, Android Marshmallow is the biggest proof of that.

However, Huawei has been on a roll since the last couple of years with the launches, like Honor 8 Pro, Honor 6X and Honor 6A, which cater to the needs of customers in every segment while giving other major competitors, a run for their money, simultaneously.

But when it comes to Honor V9 Play And Honor 6 Play, Huawei has entered with two of the near-perfect mid-budget smartphones in the cruelest segment which the likes of Xiaomi and Lenovo have been ruling for a long time now.

However, with the launch of Honor V9 Play And Honor 6 Play, the tables are expected to turn and the throne will be subjected to a battle. But, while these smartphone manufacturers are fighting their battles, you have to choose the best smartphone in the segment to let them earn, as well.

That being said, if you are confused with which one of the Honor V9 Play And Honor 6 Play cater to your needs and offer better Value For Money, you need to know the difference between the two.

So without further adieu, here is everything you need to know about Honor V9 Play And Honor 6 Play.

What do you think of Huawei’s new launches and does the Honor 6 Play caters to the needs of entry level smartphone buyers?