Google Pixel 2 and Google Pixel 2 XL are two smartphones that everyone was eagerly waiting to be unveiled after the shocking launch of Apple’s new iPhone 8, iPhone X and Samsung Galaxy Note 8 breaking covers.

Last year marked a big step for Google’s smartphone business and a bid to compete against the likes of Apple, Samsung, LG, and every other top-tier smartphone manufacturer. With some help from HTC, Google Inc launched its very own consumer-friendly smartphones that had no problem in going head-to-head with the leaders in the market. Fast forward one year, it’s Google’s next attempt at winning over the consumers and it comes hot on the heels of its HTC’s employees-acquisition which were responsible for showing the Google Pixel series the light of the day.

This year, the Google Pixel 2 and Google Pixel 2 XL bring a refined design, top-of-the-line specifications, and a camera that has been touted as the best one to feature in a smartphone ever.

First things first, since the Google Pixel 2 XL is the larger of the two, it will be the one facing the highest level of scrutiny and since it is the smartphone that has what it takes to challenge the likes of iPhone 8 Plus, Samsung Galaxy Note 8 and even poke iPhone X to some extent, Google Pixel 2 XL is something of a combatant in this case.

However, before dwelling into the details, you need to know that the 3.5 mm jack has gone missing and neither a bezel-less display nor dual cameras are what you will be looking at. That said, man, Google Pixel 2 XL is definitely a book that shouldn’t be judged by its cover and definitely not the one to ignore, to say the least.

It’s not that we don’t like Pixel 2, but the fact is Google Pixel 2 XL is where the party starts. It might seem to be on the other side of VFM devices but that is what 2017 has been all about. 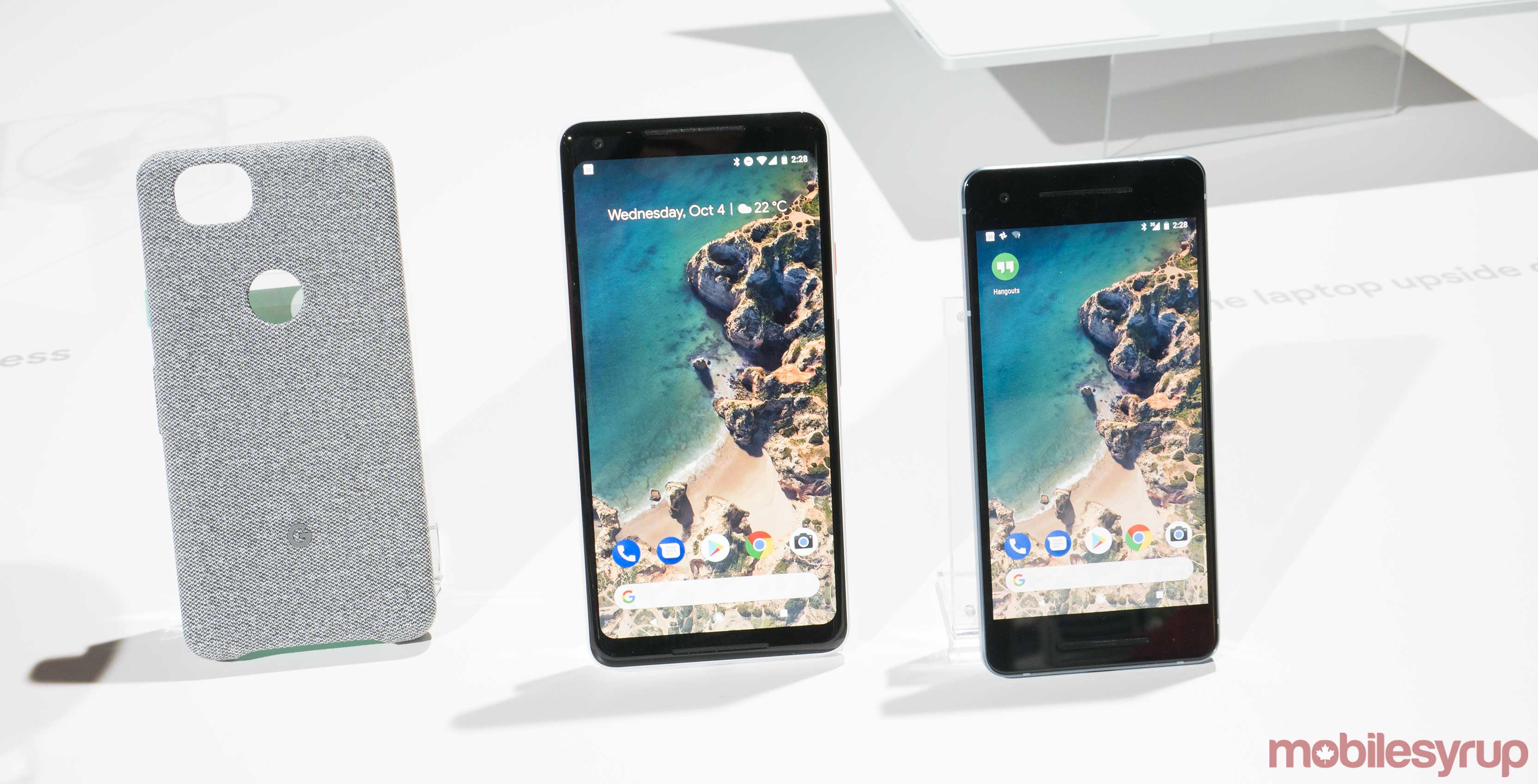 That said, still, Google Pixel 2 XL feels pricey and most of its marquee features are more of a software update than a hardware evolution. And when you consider that it lacks a headphone jack as well as wireless charging, this makes for an even tougher justification to side with Google Pixel 2 XL over the competition, as Samsung Galaxy Note 8 and LG V30 feels more of a bargain.

But when we take iPhone 8 Plus and the iPhone X into consideration, the ball is definitely in Google Pixel 2 XL’s court with a more realistic price tag and class-leading specs to offer.

As for Google Pixel 2 XL’s Indian launch, its 64GB variant will cost Rs 73,000 and the 128GB storage option will be available for Rs 82,000. The pre-orders commence on October 26 and the device will be available in over 1,000 stores across India while its availability on Flipkart starts November 15.