Samsung Galaxy S9: 5 Reasons Why It’s Not Worth An Upgrade

A powerful new camera, high-end processing power with Snapdragon 845 SoC and Android Oreo out of the box, all this makes for the upgraded Samsung Galaxy S9 which will succeed the ever so popular Galaxy S8.

But is it worth an upgrade because interested buyers are finding it hard shell out almost $1000 for the Samsung Galaxy S9 which essentially seems to be a minor upgrade over its predecessor but with a higher price tag? Let’s see. 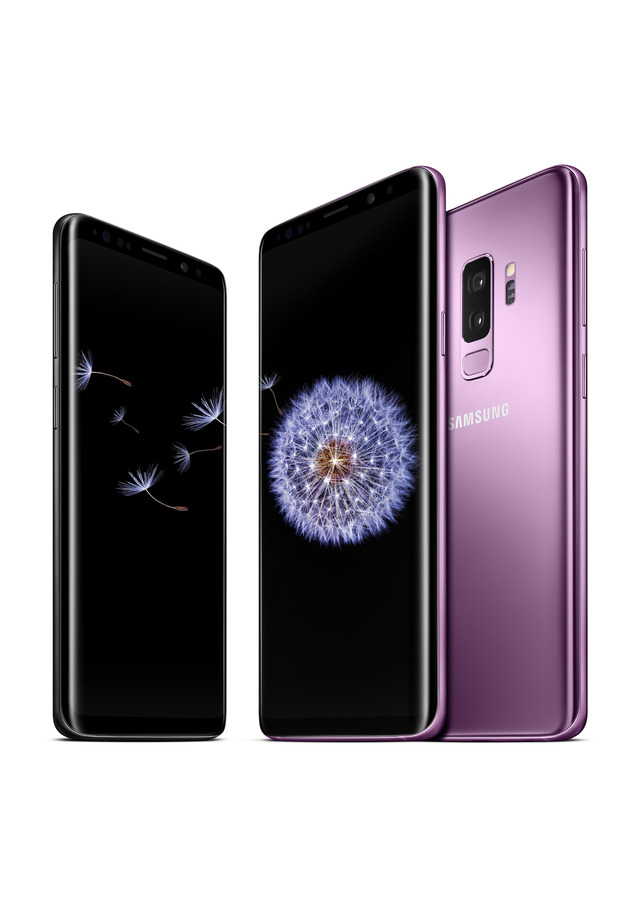 Samsung Galaxy S9 And Galaxy S9 Plus Price And Availability 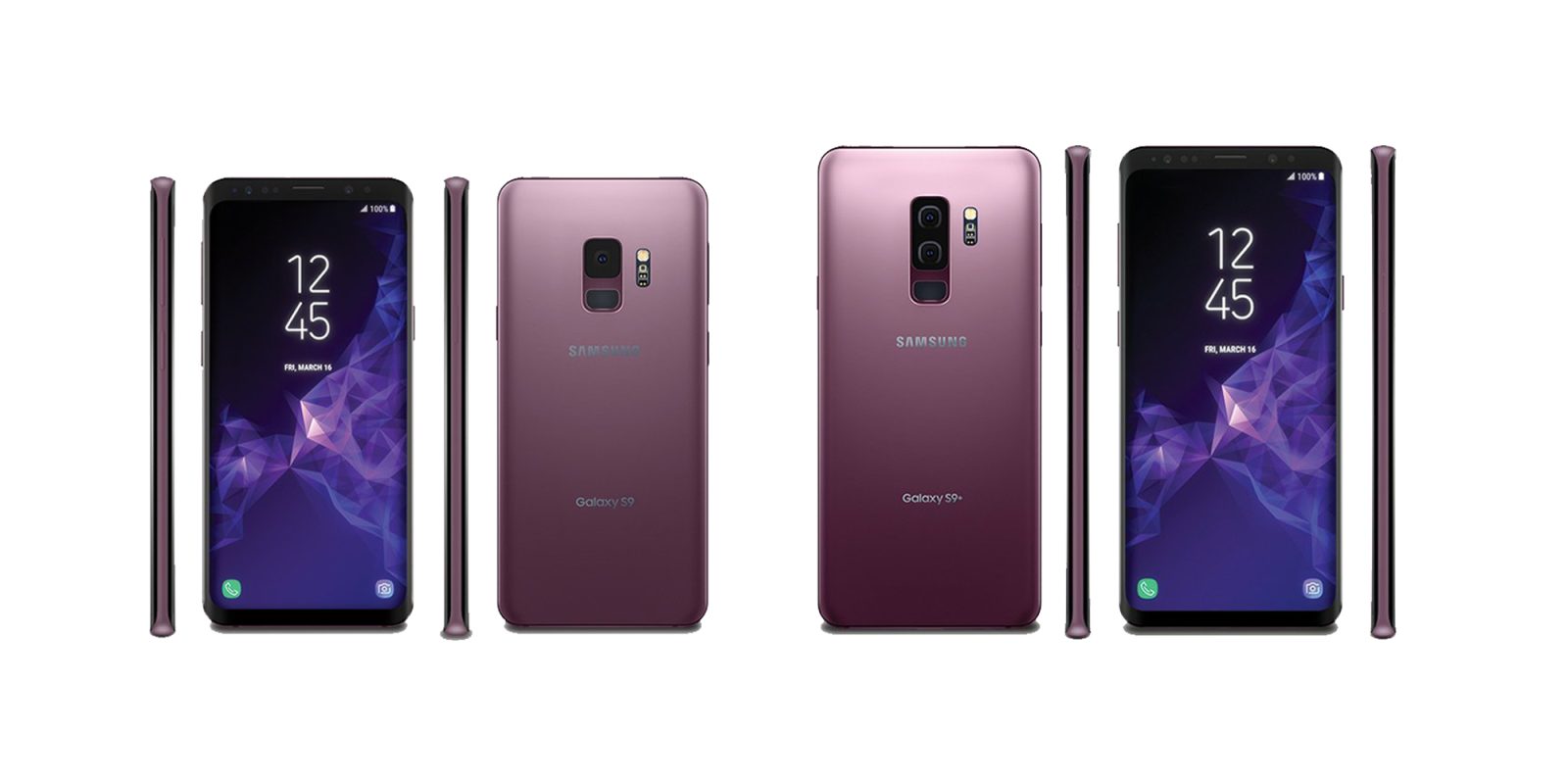 Samsung Galaxy S9: 5 Reasons Why It’s Not Worth An Upgrade 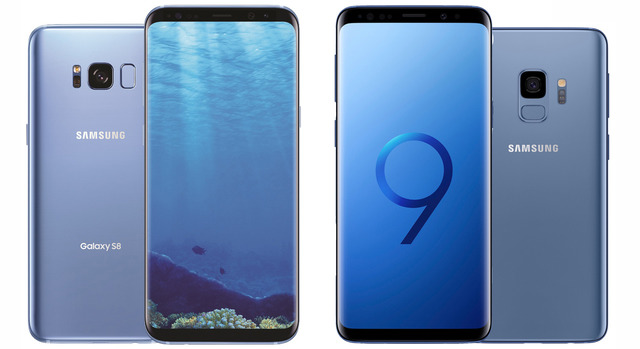 Users won’t be getting an upgrade in the display size or resolution. Samsung Galaxy S9 has a 5.8-inch AMOLED panel with 18:9 aspect ratio, just like its predecessor. The Galaxy S9 Plus, on the other hand, comes with a 6.2-inch AMOLED display which is also similar to the S8 Plus. Visually, users will not experience any difference between these two smartphones.

When it comes to design upgrades from the Galaxy S8 to the Samsung Galaxy S9, there are not many major changes in the 2018 flagship. Both phones come with a reflective glass back and an aluminum strip along the edge, however, the rear fingerprint sensor has been shifted below the camera module rather than next to it.

There are also a few slight changes in size as well as the weight of the two smartphones as the standard-sized Samsung Galaxy S9 is heavier than the S8 (163 grams instated of 155 grams) and the successor is a bit shorter as well as a bit wider.

When it comes to battery life, there’s not much difference either. While the Galaxy S8 offers 20 hours of talk time, Samsung Galaxy S9 offers 22 hours. Oth the other hand, there is 44 hours of MP3 audio playback as compared to the 48 hours in the 2018 flagship. In terms of video playback as well as WiFi use, the two smartphones are almost identical with 16 hours and 14 hours, respectively.

Interestingly, while its slightly cheaper to buy the Samsung Galaxy S9 which comes with a $720 price tag as compared to $725 of the S8, if you want the ‘Plus’ model, it’s the other way around. The Samsung Galaxy S9 Plus starts at $840, while the Galaxy S8 Plus starts at $825. For that extra money, users will get an upgraded camera with a variable aperture for low lighting capabilities, a slightly bigger battery, and an increased RAM.

In nutshell, while It’s not a huge difference in price tags, you can still save a bit while getting a near-identical experience with last year’s model.