Blackberry KEYone QWERTY Android Smartphone To Launch on May 31

Blackberry KEYone, since it was unveiled during Mobile World Congress 2017, is definitely one of the most anticipated smartphones in the last couple of years. Blackberry KEYone is also the first smartphone from the Chinese company TCL, that acquired rights to manufacture BlackBerry-brand handsets.

Blackberry KEYone is a dream for everyone who ever wanted a QWERTY keypad with Android as the User Interface and yes, it is the reality. Earlier, it was said that Blackberry KEYone will be launched in April 2017 but TCL has announced that they will be launching this much-awaited smartphone on 31st May in US and Canada.

This could, however, be the worst time to test the patience level of potential buyers as flagships like Samsung Galaxy S8 and LG G6 have already made their mark globally, but, true Blackberry fans, yes they exist, won’t be disappointed after waiting this much. Blackberry KEYone is touted to be the best in everything and the rumored specifications certainly hint the same.

After a decade of declining sales supported by smartphones that failed to grab hold the Blackberry KeyOne offers a much-needed fresh start for satisfying long time and desperately waiting fans and grab some new ones. 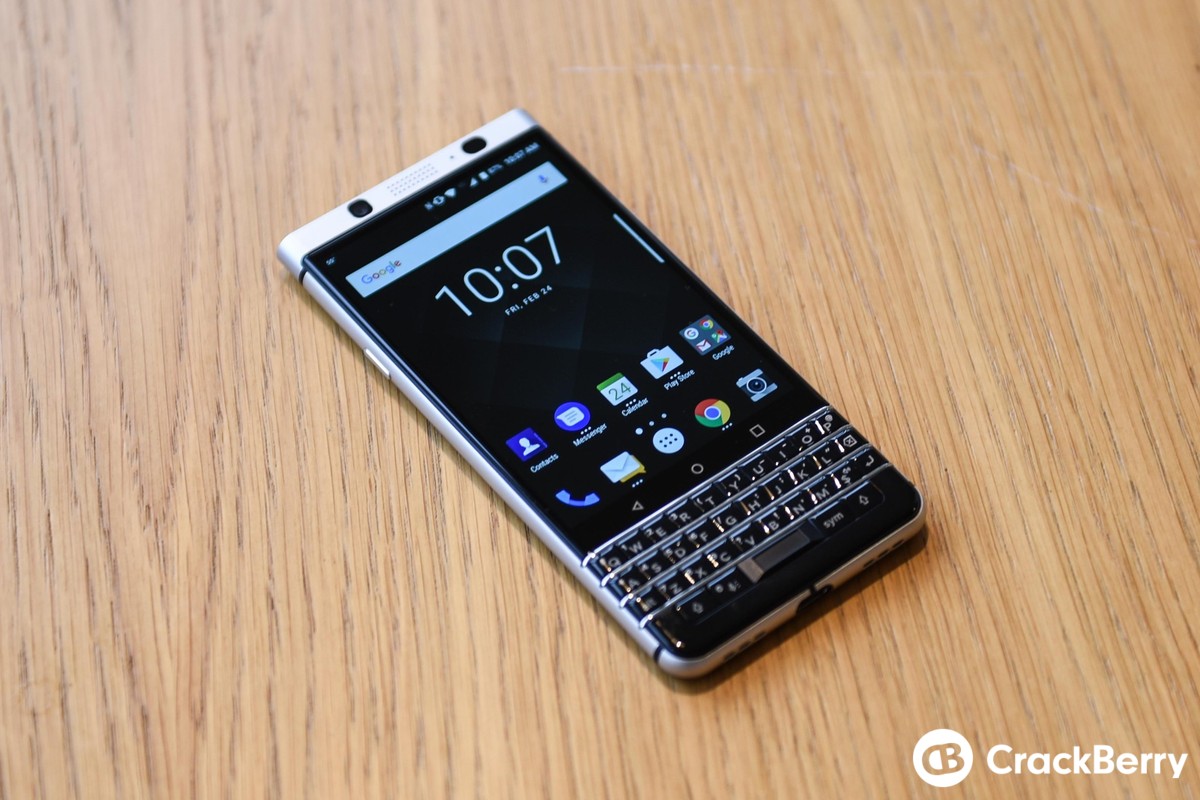 However, if you were hoping for a Qualcomm Snapdragon 835 or 821 SoC, you haven’t understood the concept itself. With Snapdragon 625 and 3GB of RAM, Blackberry KEYone is going to target the sub-$600 segment and considering that, this device is literally a well-proportioned one, offering exceptional multimedia experience and a powerful hardware, that too with a combination of Android 7.1 Nougat and a physical keyword. Where are you going to find a deal like that?

Now the biggest question. Will Blackberry KEYone attract Apple, Samsung, or Google buyers? Well, considering that it will be priced lower than all the other premium flagships and it is a Blackberry, after all, chances are that Blackberry KEYone will have a potential (and substantial) consumer base, but it won’t be like a revolution of some sorts.

Stay Tuned for more updates on Blackberry KEYone and when the company is planning to launch this device globally.