Mark Zuckerberg promulgate about Net neutrality and Internet.Org at IITD

“Connecting people in India is one of the most important things we can do for the world. Our mission is to connect everyone in the world” and “India is the world’s largest democracy. If u want to connect everyone to Internet, can’t leave India out”, said by Mark Zuckerberg founder of Facebook at IITD town hall. IITD faculty said, town hall has never been so popular. This time campus was indulge in love with Facebook. 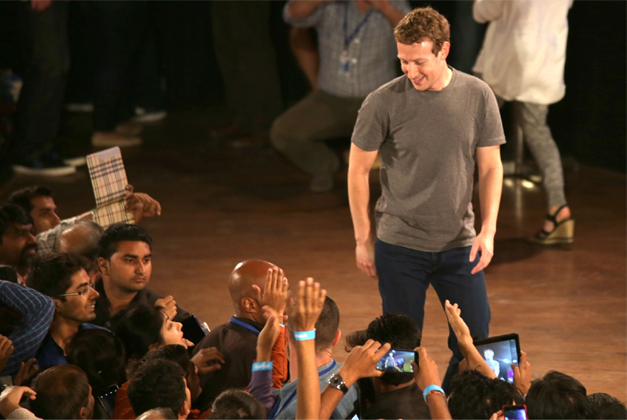 Mark Zuckerberg also said about Zero Rating and net neutrality, in his own words “Don’t believe Zero Rating is against Net neutrality.” Mark also cleared air about Net Neutrality, “Net neutrality is an important principle; we support it in terms of regulations and building an open platform for any developer.”

“Internet.org is live in 24 countries. 15 million people around the world now have access to Internet because of this initiative.” 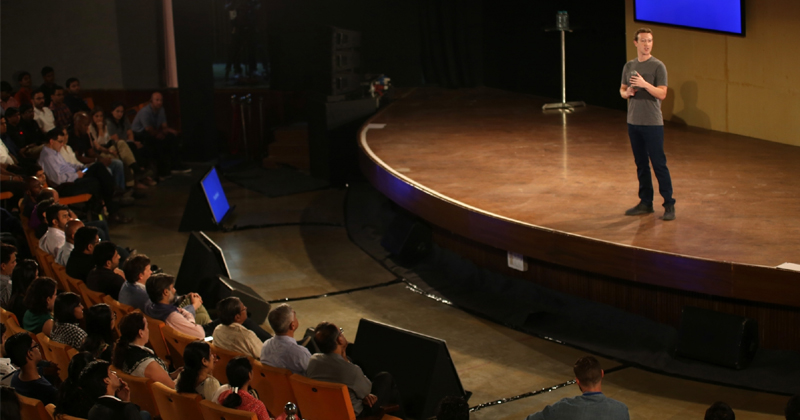 He also exclaimed about his love for India, “Excited to be in India, the energy here is awesome.”; “In India over a million people have access to Internet as a result of these efforts.”

“More than 130 million people use Facebook in India. I’m looking forward to hearing directly from one of our most active and engaged communities,” he says.

He also told about the hard work of employees that they put in an organisation “People say that I built Facebook, Steve Jobs built Apple, but that’s not true. No one person can do that. Companies with more cofounders are more successful, because they are resilient. No one person can do everything needed for a startup. But if you are 3-4 people, you can build a team and power through all the challenges. There are a lot of hard days when I dunno what to do next, and that’s when the team is important.”

Indeed, he was welcomed and loved by all at IITD, youth of Delhi expressed and asked about his future plans for Facebook. He explicitly told about Facebook future plans, “In 5-10 years we want to be able to build computer systems which can recognise things around world, translate language better, and understand language better.” 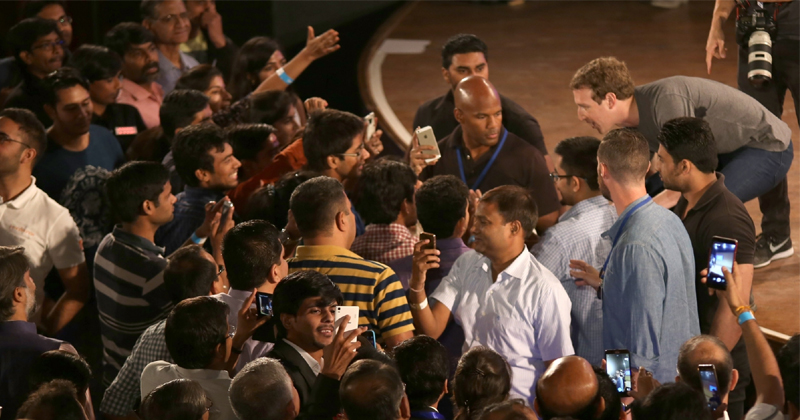 He gave some insight to future of India to work on, hope words of his will be taken and followed by many.

“Focus on what you want to do for the world and not the decision to start a company It can get a lot bigger than you think it was going to be”..