How much time is spent on the site?

An average of 10 minutes, 8 minutes and 11 minutes of android, iOS and other mobile operating systems respectively. 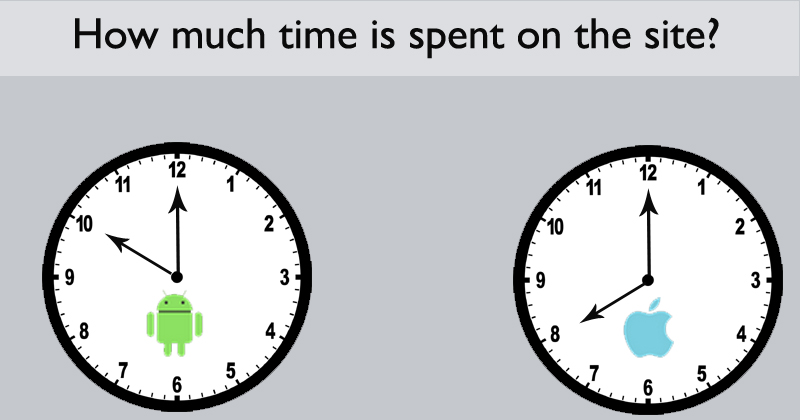 However, it was opaque how one can conclude it, still a whopping 75% of the visitors were male. 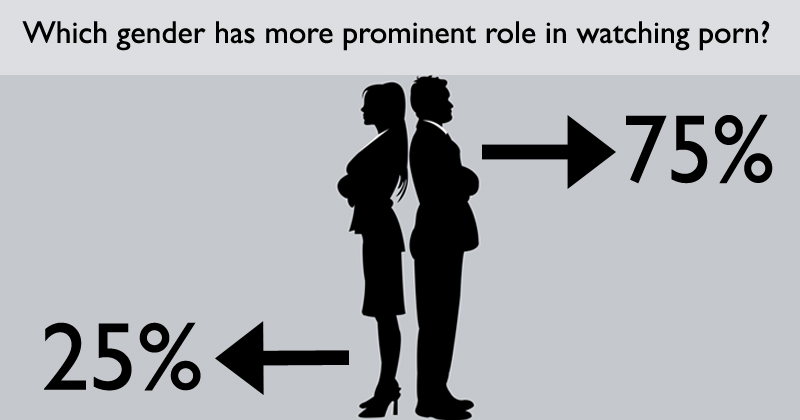 Who is more popular when it comes to search?

On Android, it is Lisa Ann and On iOS Kim Kardashian rules. Oh Boy! Mia Khalifa is not behind.

Where do we stand?

As the numbers of Smartphone is increasing dramatically, so the “Pleasure watching” business IS!