Google is now the elementary unit of smartphones users and also all the services of Google having a core connection with Gmail account. So, migrating Gmail users to Inbox should be taken care of, as Google can’t afford to go wrong with Inbox. It seems like Gmail is redirecting users to Inbox 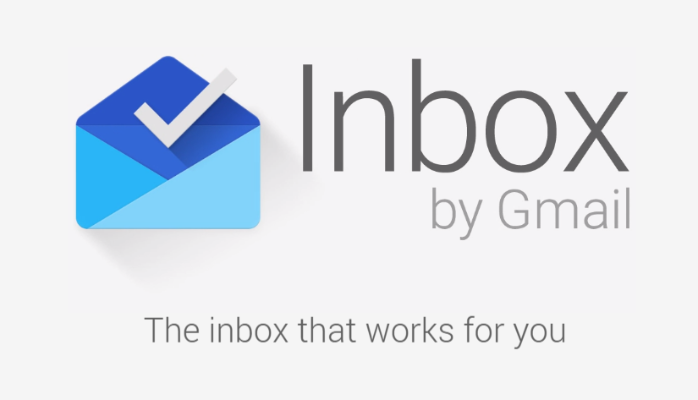 Well, those who don’t want to change the age-old habit and their Gmail, they can turn-off the option. 14 months this service has passed with flying colors by small amount of users and now Google is trying to expand it. The important thing is it will be replace Gmail instead of becoming its constituent.

An eleven year old need to change into something “new” instead of makeover, that’s what the Google thinks, More than 900 million users will be benefitted of some smart and new features through INBOX.

Earlier Google’s Wave hybrid email/messaging service was wrapped up in three years as it was not able to create enthusiasm and interest in users. So, this INBOX replacing Gmail is already on positive verge and raving waves among users, it may give user another experience of something new.