Sony just displayed the design of its latest gaming console PlayStation 5. The one-hour live stream was actually about the upcoming PS5 games, but Sony did not miss to show two variants of the new generation of upcoming consoles. Here’s what we know about PlayStation 5.

On June 11, 2020, at the long-awaited PlayStation 5 event, not only was the upcoming Sony gaming lineup to be seen, but the design of the PlayStation 5 was also unveiled. The design surprises with an almost Apple-like elegance. The upcoming PlayStation optically matches the already revealed controller, which also has a white and black case with blue trim and a curved shape.

In addition to a classic PlayStation including optical drive, Sony is also launching a digital edition without a drive for the fifth generation of consoles which is not only slimmer but probably also a little cheaper.

Sony has already provided a look at the technical side of the PS5.

– The PS5’s SSD’s reading speed should reach at least 5.5 GB per second which is 100 times faster than the PS4. Therefore, the loading times would be practically eliminated, and long installation times would be a thing of the past. Compared to the PS4’s HDD, the overall leap in performance can be considered enormous.

– The new PlayStation 5 is said to boast a gigantic 16 GB of RAM, with which the computing power should be 10.3 teraflops. Raytracing technology was also confirmed to be used again. It should enable extremely realistic graphics.

– Users can also install SSDs in the M.2 form factor in PS5 to expand the internal memory, however, not all SSDs will be ideal. Sony is still testing individual models and will provide a compatibility list by the launch.

– The backward compatibility of the PS4 and PS4 Pro was the core goal of the chip design and is firmly integrated into the PS5. Almost all of the 100 most played PS4 titles should work with the new PS5.

– The PS5 is said to work significantly quieter than its predecessors. Sony has also revised the ventilation system. It should now work much more efficiently and thus make better performance possible.

– The audio quality is said to have been significantly improved which results in a 3D sound. In the meantime, Dolby has also spoken out and corrected statements by Sony. Sony had claimed that Dolby was only able to simulate 32 sound sources, which is why they chose their own system. Dolby emphasized that hundreds of sources can be simulated with Dolby Atmos. 32 sources would only be a recommendation for developers.

Sony announced some games for the PS5. From a little surprising enhanced version of ‘GTA V’ to a very nice ‘Gran Turismo 7’ and Marvel’s Spider-Man Miles Morales’. An astronaut caught in a time loop in the title ‘Returnal’, up to a creepy disturbing ‘Resident Evil 8’. The ‘Demon’s Souls Remastered’ will also be released for the next-gen console. 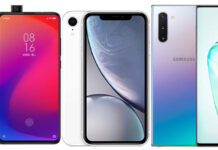 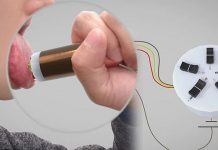 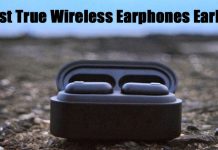 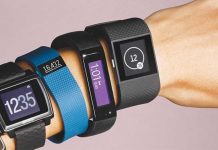 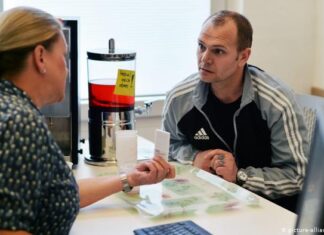