Home Technology Do You Know About The Brand New Tech-Unicorns of India? 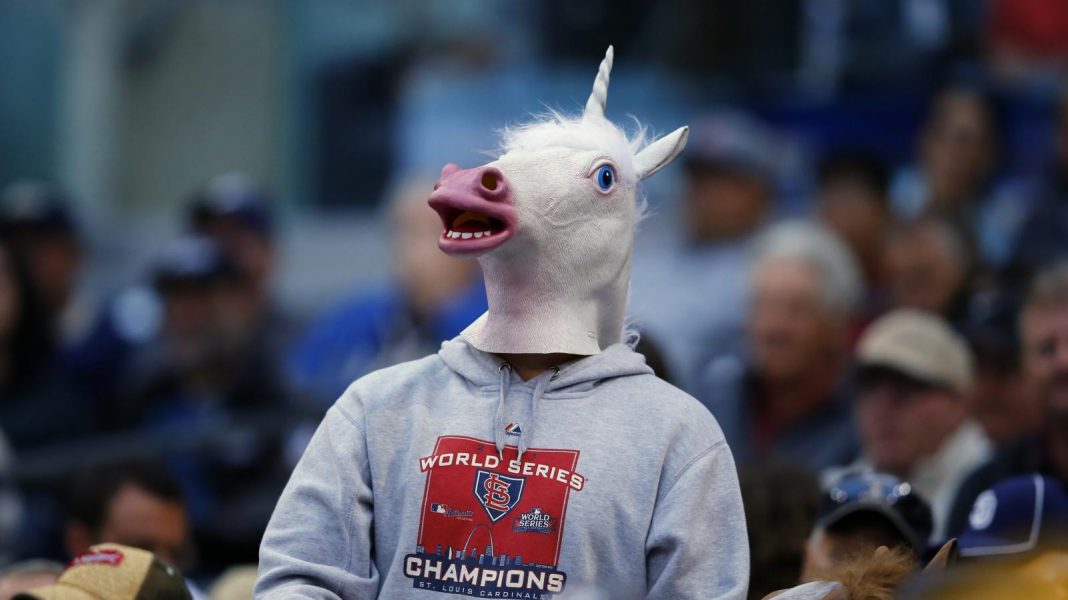 We are not just in an age of Facebook Likes, Twitter retweets, Insta or Tumblr. Nor are we only about start-ups that find great funding, change the way we lead our lives ever so briefly for it all to end all of a sudden.

We, it must be remembered, are thriving in an age where there are excellent start-ups, well-funded start-ups, and finally, unicorns.

And just the other day, a leading economic journal shared that where unicorns are concerned then China, with approximately 250-300 of them is leading the way. Interestingly, it’s a closest economic rival in Asia, India, was teetering at 10, perhaps not a number that would command tremendous attention.

But even then, the fact that India has more unicorns than a Germany or France should arrest attention where it’s due. It should also then settle the debate about the rich talent pool that country possesses and that the world’s largest democracy is not only about engineering brains and medical institutions. Right?

And over the course of the recent past, a new development has emerged, so to speak. This is a rising trend that’s worth raving about. Ever heard of tech unicorns?

To that end, won’t it be rather interesting to know whether India has any tech unicorns, at all? And if yes, then how many? How has the recent economic foothold of the country been where it comes to cultivating and embracing tech unicorns?

Fundamentally, in age so implicitly defined by technology, it helps to have tech unicorns in India, a country vastly defined by its engineering and IT prowess in the first place. And that told, where the landscape of Indian entrepreneurship is concerned, then visiting the tale of the rise of Nykaa and BigBasket is something both telling and interesting about the rise if unicorns.

Recently, these two Indian brands came of age when they received an incredible amount of funding to further expand their business foothold. Starting with BigBasket, that was launched in 2011 by Hari Menon, has recently made an enormous announcement regarding its operations.

But while this won’t necessarily define the incredible story of the tech unicorns in India, the rising story of Dream11 may just offer a glimpse. The famous fantasy sports gaming platform Dream 11 made Hong Kong-based asset manager Steadview acquire an undisclosed stake in the company. What’s fascinating is that, at present, Dream11’s valuation is exactly $1 billion.

A story published on The Quartz- among the most widely read and respected online journals- focused on these massive fundings and happened to share the following:

“These developments prove that investment activity and the pace of growth has picked up in the startup space,” said Yugal Joshi, vice-president of consultancy Everest Group.

Furthermore, the article touched upon the tech unicorns of India and was quoted as saying, ” These new unicorns highlight that investors are moving beyond just the handful of large internet firms, such as Ola and Paytm, which have so far devoured the lion’s share of venture capital (VC) funding in India.”

To that end, the CEO of Greyhound Research, Mr. Sanchit Vir Gogia took note of the rising stories of the unicorns in India and mentioned that the rise of firms like BigBasket and Nykaa is also reflective of the undeniable evolution of internet businesses in India.